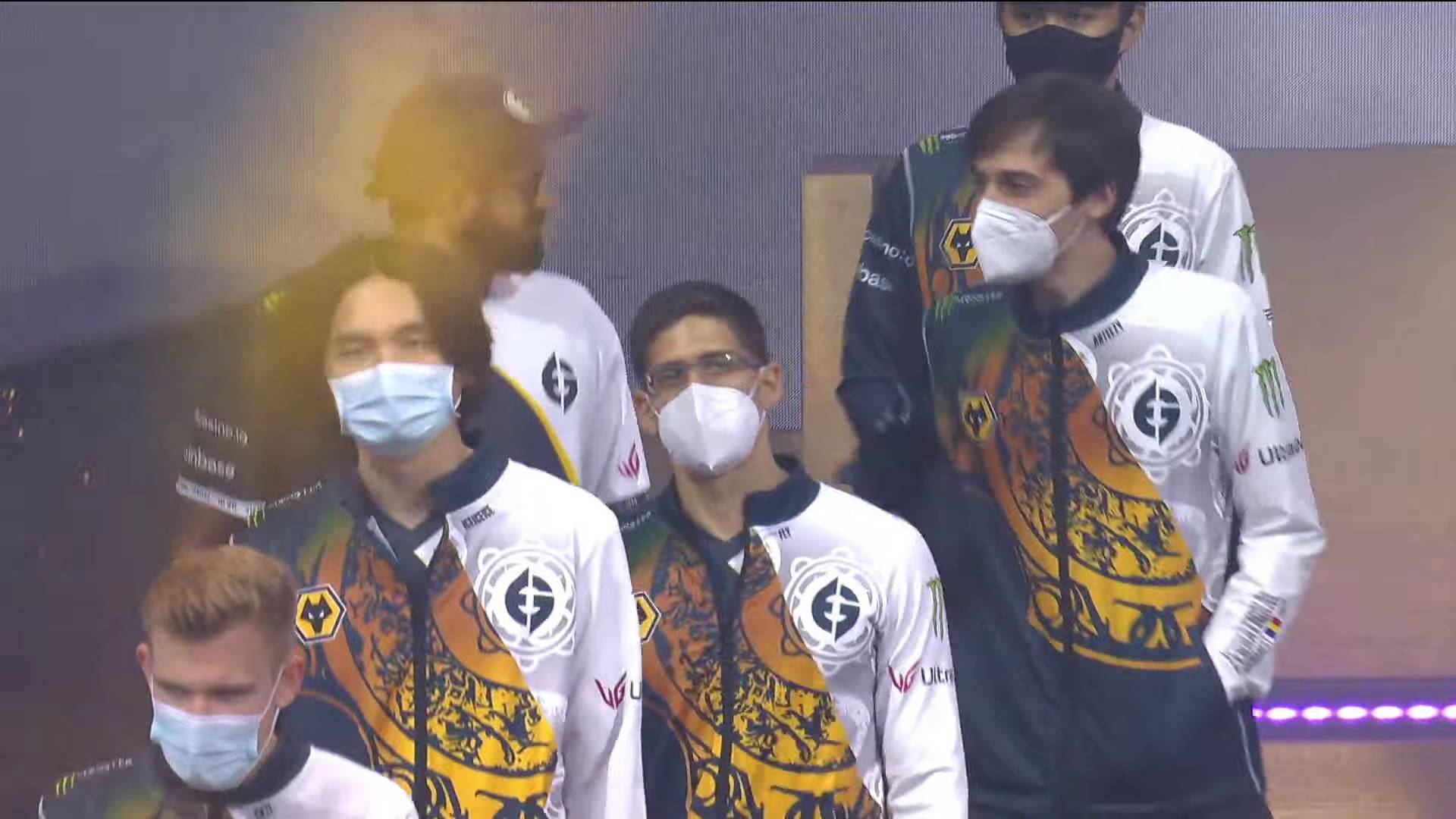 Title favorites Evil Geniuses suffered a shocking exit at The International 10 via a 1-2 reverse sweep at the hands of Vici Gaming in the second round of the lower bracket, Thursday night.

The 9th-12th placement tied the organization’s worst finish back in TI2 and TI7.

Evil Geniuses failed to capitalize on its early lead in the all-important Game Three. Meanwhile, the Chinese squad mounted a huge comeback all thanks to their precise decision-making all throughout the middle game.

The match lasted for just 37 minutes and 43 seconds.

“It’s obviously a lot of emotions. You kinda wait for two years for something and it doesn’t go the way you expect,” expressed team captain Tal “Fly” Aizik after the match.

“It hurts. That’s the reality. And it feels like the world is kinda crashing down. It just literally happened like two minutes ago so it’s a lot to process, it’s a lot of disappointment, it hurts,” he added.

Evil Geniuses took the opening match with ease before Vici Gaming fought back in Game Two to tie the series.

With Abed out of the tournament, T1’s Carlo “Kuku” Palad and Karl “Karl” Jayme are now the last two representatives from the Philippines.

In this article:Abed, Evil Geniuses, The International 10, Vici Gaming