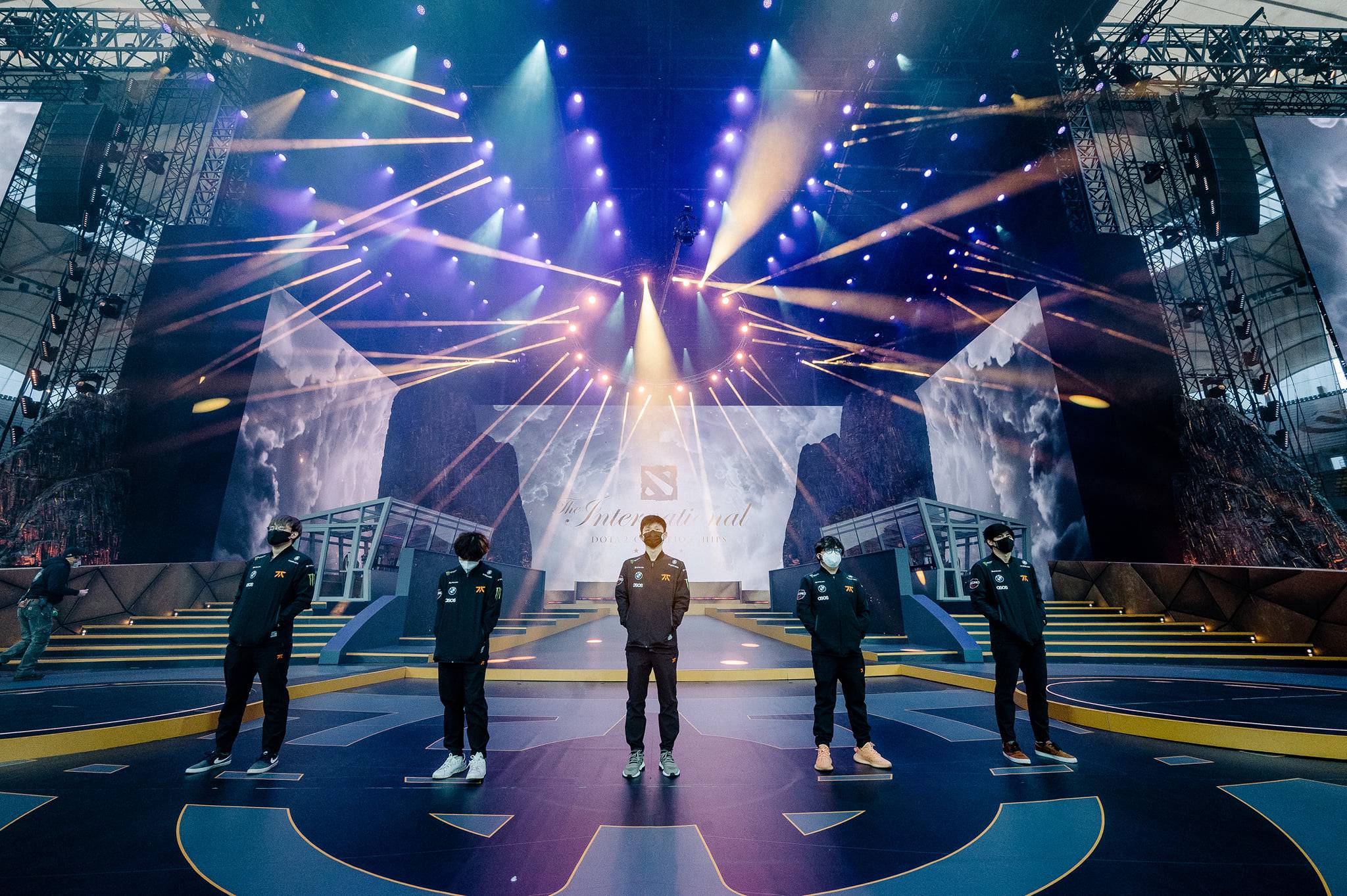 Despite a strong showing in the opening round, Fnatic bowed out of The International 10 after suffering a 0-2 sweep at the hands of Team Spirit in the second phase of the lower bracket, Thursday.

“Just sad that we couldn’t play more Dota like we know ourselves, [we] could’ve done so much better and like it just happens,” said team captain Anucha “Jabz” Jirawong.

It was an even early game for both squads in the series opener, but mid-game pickoffs from Team Spirit all thanks to their perfectly-placed wards enabled them to get the upper hand against the Southeast Asian squad.

A triple kill from Magomed “Collapse” Khalilov’s Mars during the siege down the bottom lane forced the Fnatic to call GG in just 25 minutes and 22 seconds of action.

Collapse finished with five kills, two deaths, and six assists while Illya “Yatoro” Mulyarchuk’s Luna had a field day with eight kills and eight assists without a single death in the 18-6 Game One win.

Polo “Raven” Fausto’s Morphling led Fnatic with three kills and a death across his name.

Come Game Two, though, Team Spirit stepped on the gas harder – burying Fnatic to as big as a 46k gold advantage in 37 minutes and 10 seconds of action.

The pocket Kunkka pick from Alexander “TORONTOKYO” Khertek proved to be too much, finishing with eight kills and 11 assists while Yatoro’s Sven put up 14 kills and four assists in the 32-7 Game Two stomp.

Raven, who played his signature Luna in the match, ended up with just three kills and four deaths for Fnatic.

With Raven and Djardel “DJ” Mampusti out, only three Filipinos remain in The International in T1’s Carlo “Kuku” Palad and Karl “Karl” Jayme, and Abed “Abed” Yusop of Evil Geniuses.

In this article:DJ, Fnatic, Jabz, Raven, Team Spirit, The International 10