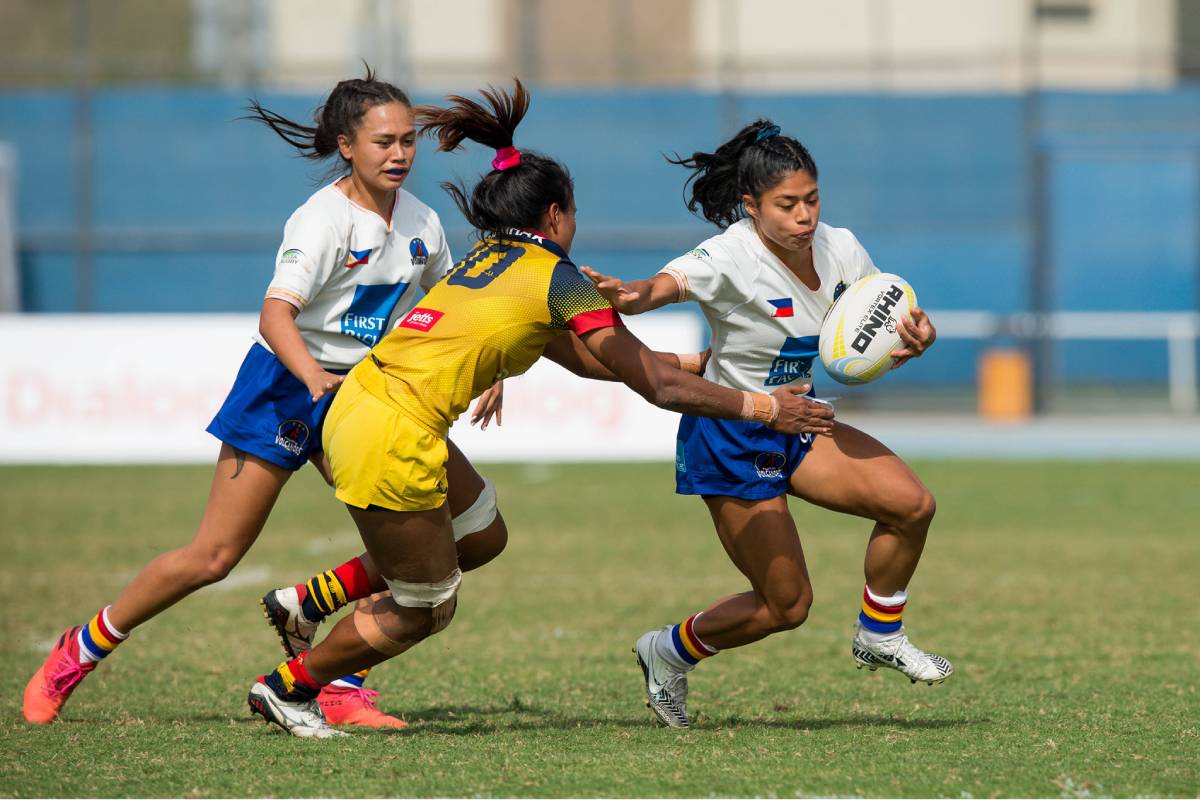 The Philippine Lady Volcanoes suffered three losses at the end of the 2021 Asia Rugby Sevens Series’ first leg group stages and were relegated to contend for the plate at the Dubai Sports City, UAE, Saturday morning (Philippine time).

The series consists of just two legs for the year, and the top two teams based on points earn the right to participate in the World Cup to be held in South Africa next year.

In their first competition back after they won silver in the 30th Southeast Asian Games, the Lady Volcanoes tried to keep up with the regional powerhouses. However, the hiatus was evident in all these matches.

The Nationals started their day against a familiar foe in Thailand in a rematch of that SEA Games gold medal match. The ladies found the Thais a tricky customer and lost 5-35, with their lone try coming from captain Erica Legaspi.

The squad then came out of the last two matches with valuable lessons despite losses against giants Kazakhstan and Japan. They fell against the Kazakhs, 0-48, and then to the two-time World Cup participants, 0-61.

This is also the first time the national team is competing in the Sevens Series as a result of their promotion following their win of the 2019 Asia Rugby Trophy.

The Lady Volcanoes look to take their first win of the tournament as they take on Sri Lanka in the plate semifinal on Saturday at 3:22 p.m. (7:22 p.m., PH time). 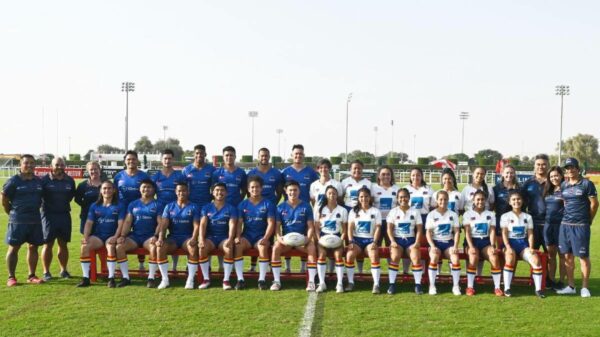 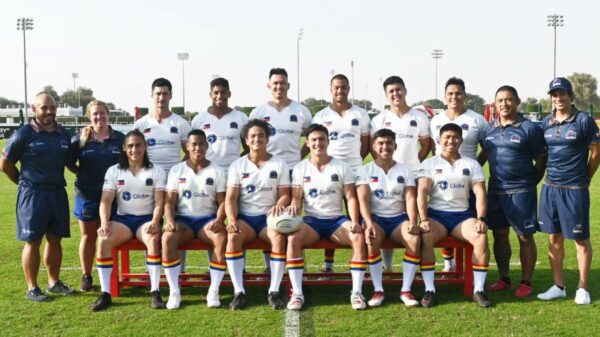