CLARK — As expected, the Philippine Volcanoes dominated the men’s division, while the Lady Volcanoes settled for second in the women’s class in the rugby 7s competition of the 30th Southeast Asian Games Sunday at the Parade Grounds.

The Volcanoes blasted defending champion Malaysia, 19-0, to capture the gold medal in the men’s category.

This is the second time that the Volcanoes defeated the Malaysians in the finals. They previously scored a 24-7 triumph in the 2015 Singapore SEA Games, before finishing fourth in the 2017 edition held in Kuala Lumpur, Malaysia.

Meanwhile, the Lady Volcanoes lost to Thailand, 7-17, in the women’s gold medal round.

The Lady Volcanoes — who saw action in two tournaments in China this year where it faced the top eight teams in Asia — earlier suffered a 7-38 setback against the Thais in the preliminaries. 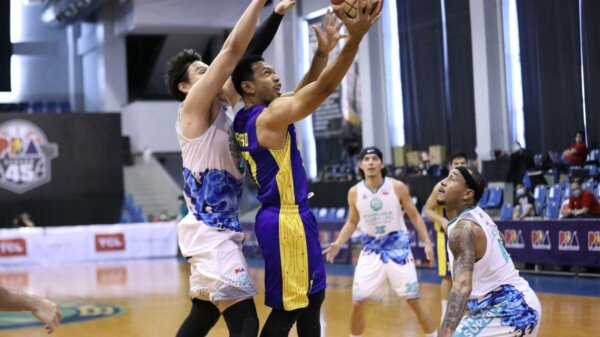 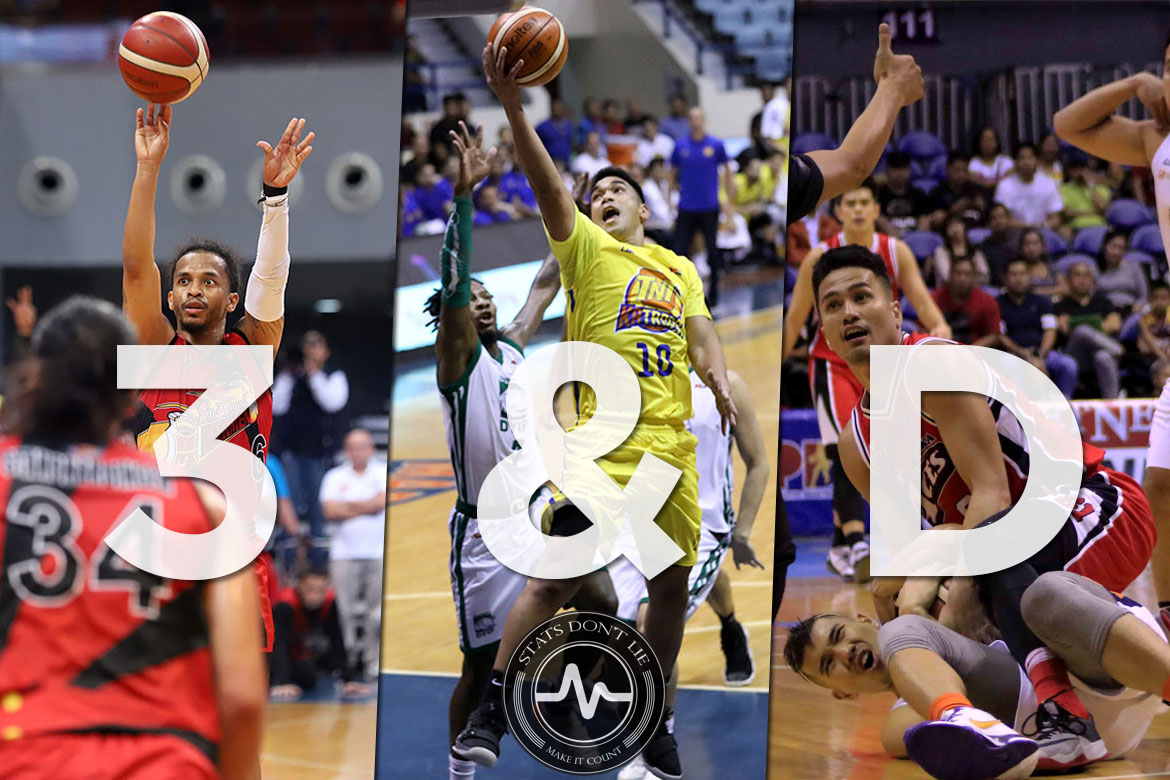 The concept of 3-and-D players became popular perhaps a decade ago, with the eternal Bruce Bowen probably the first example of one. Great at... 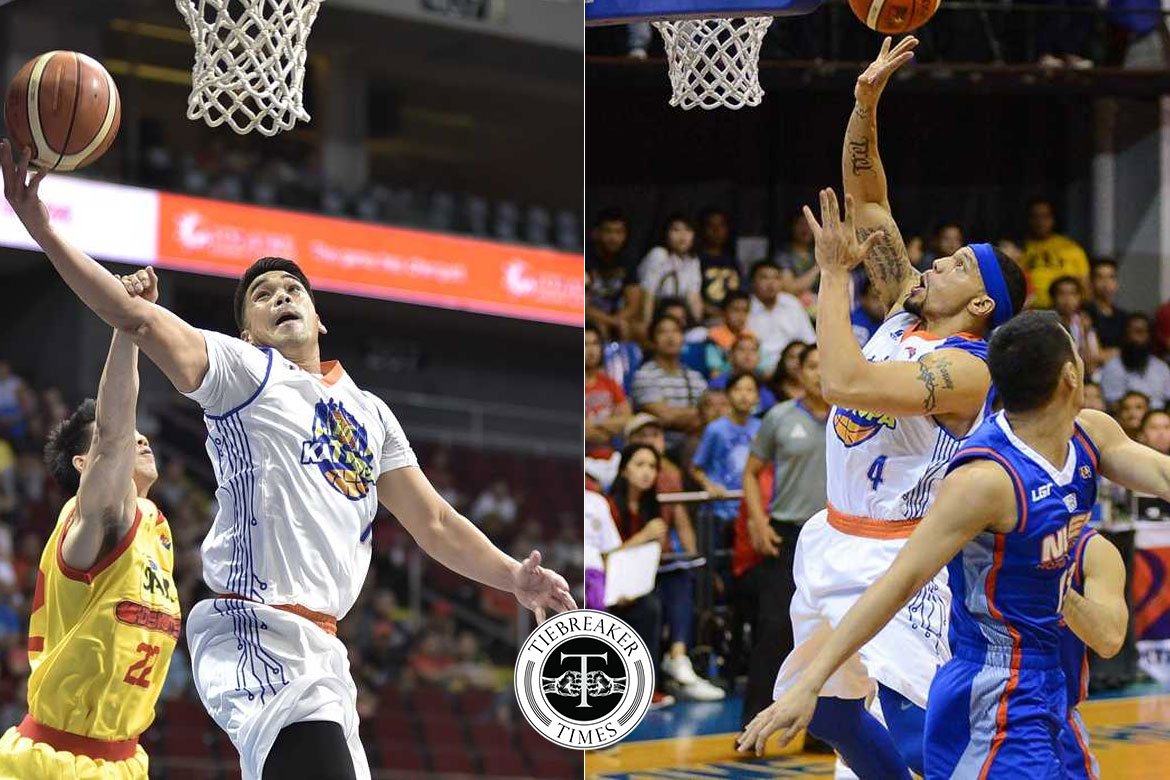 PBA veterans Harvey Carey and Ryan Reyes were core members of the Talk N’ Text Tropang Texters that wreaked havoc all over the league... 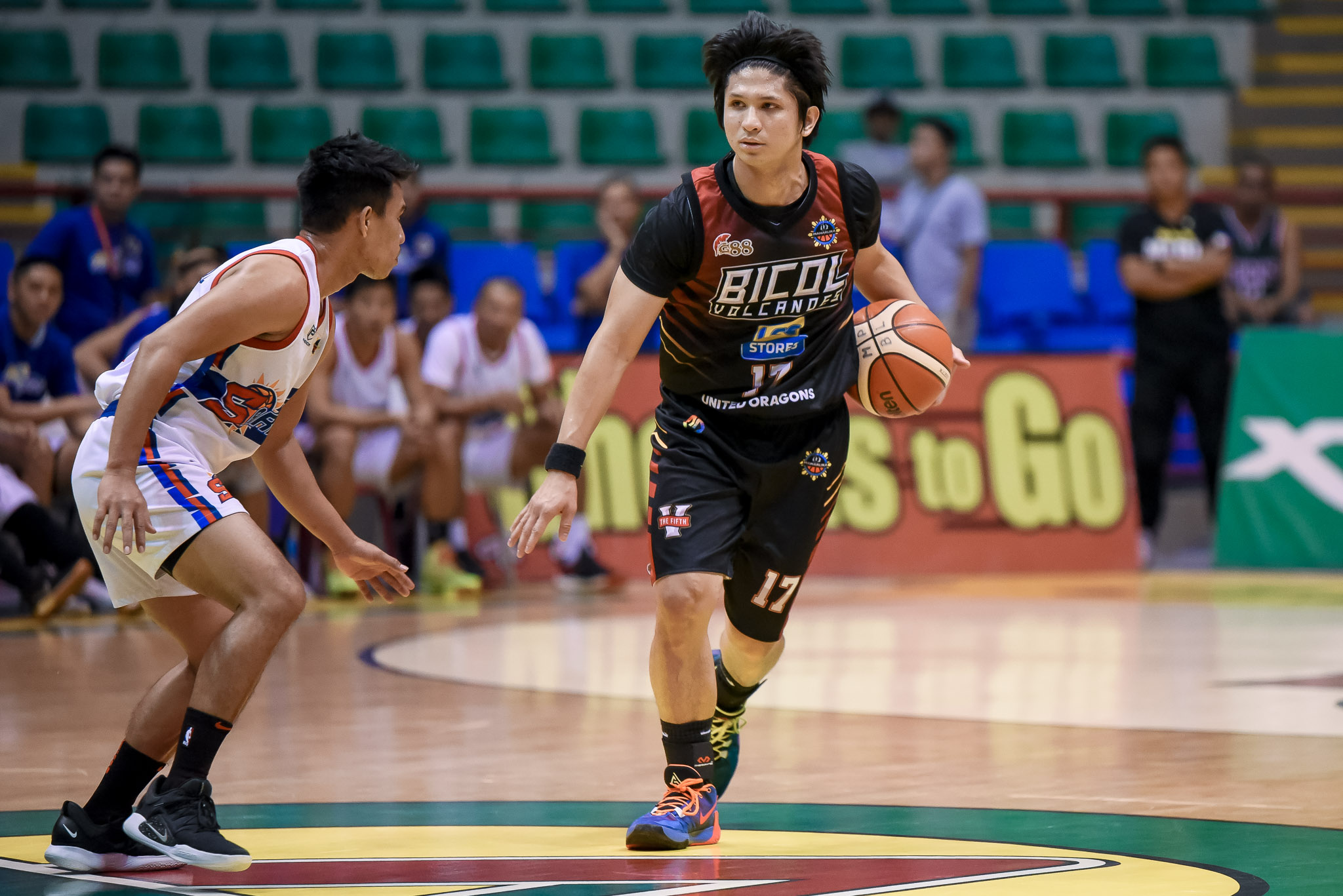 BIÑAN, LAGUNA — Bicol-LCC Stores leaned on a strong fourth quarter to fend off the also-ran Sarangani Province, 86-72, in the 2019-20 Chooks-to-Go/MPBL Lakan... 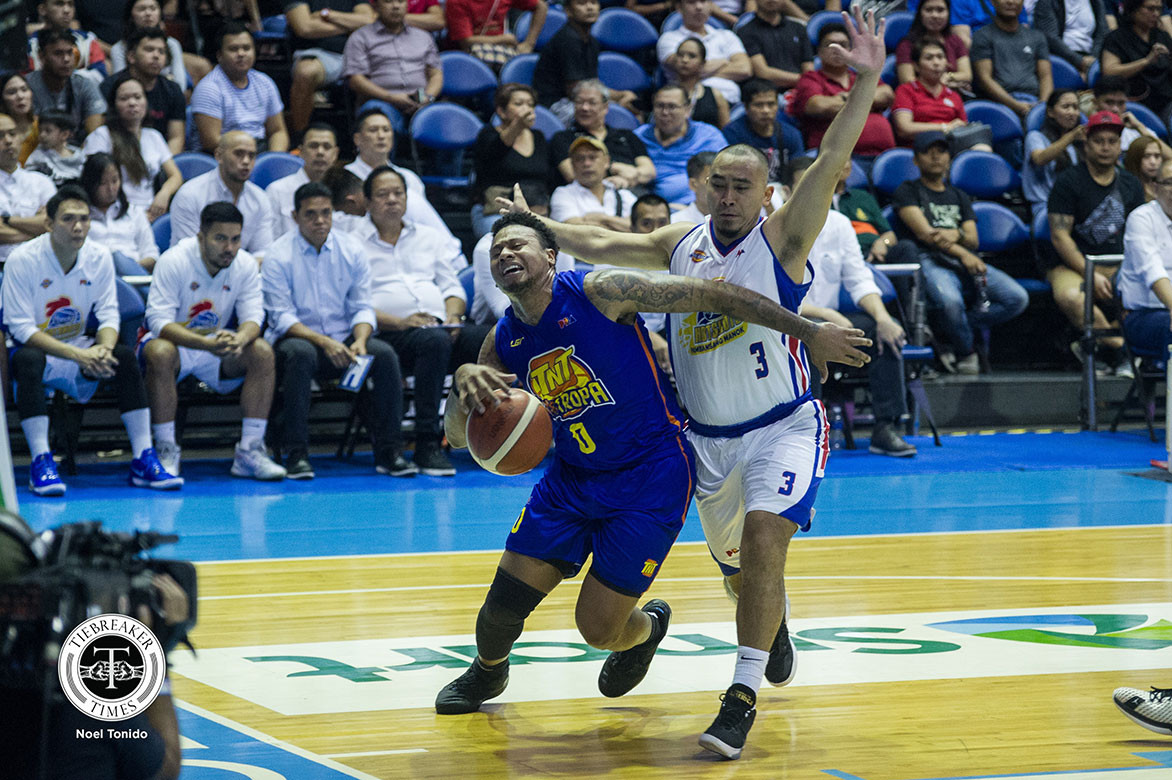 Ray Parks and KJ McDaniels starred in the endgame as TNT ended the reign of Magnolia, 98-97, to advance to the 2019 PBA Governors’...