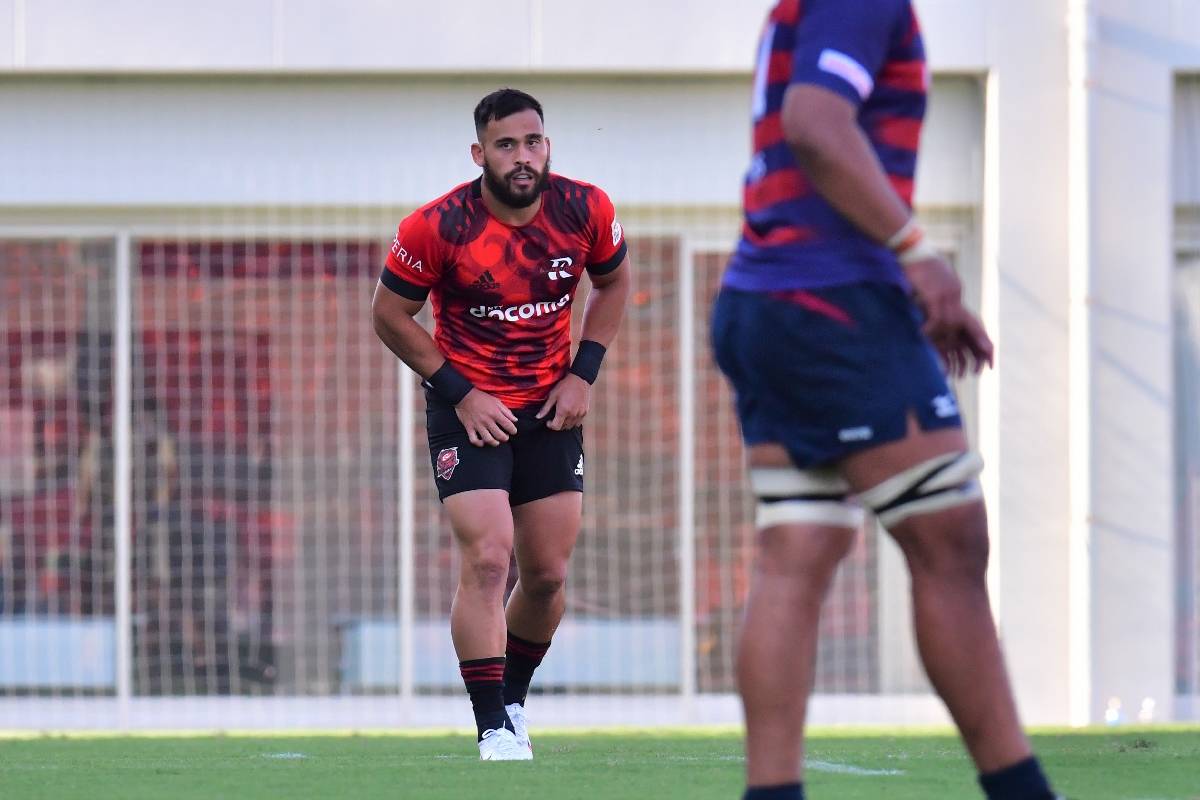 There will be a Filipino who will play in the inaugural season of Japan Rugby League One.

The Fil-Australian centre played in eight games last season for the Red Hurricanes, helping the squad to a quarterfinals berth in the final season of the Top League. However, Osaka fell to Toyota, 29-33, in the final eight of the competition.

In the new league seen as revolutionary in world rugby, 12 teams will compete in 16 rounds of action.

NTT DoCoMo Osaka will face Ricoh Black Rams Tokyo tomorrow at Yodoko Sakura Stadium. Saunders, though, will not be fielded for the contest.