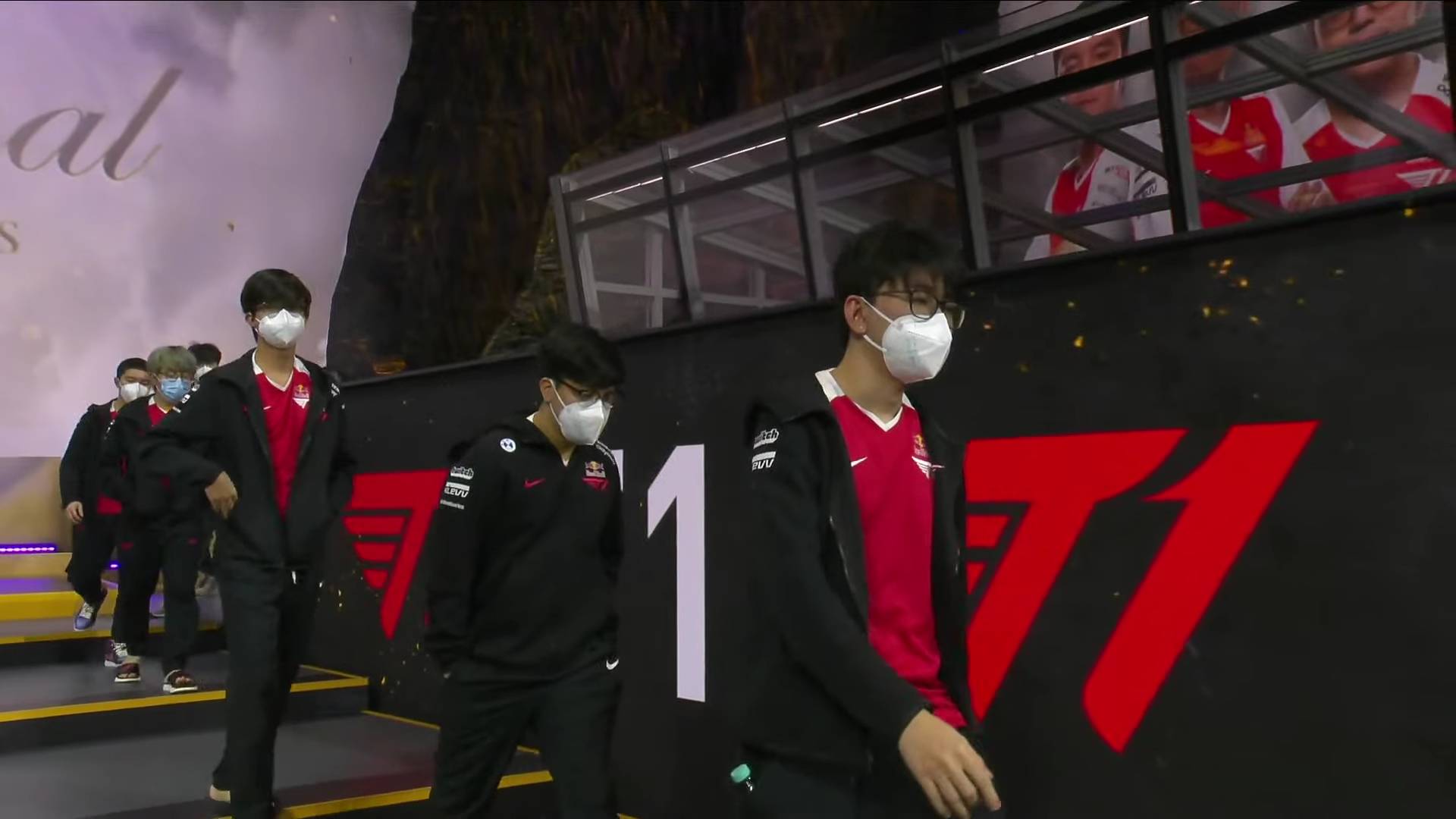 Karl “Karl” Jayme came alive as T1 booted out Alliance, 2-0, to advance to the third round of The International 10 lower bracket, Thursday.

The 23-year-old Filipino superstar dazzled in Game One, putting up 13 kills and seven assists against three deaths in the 35-13 win in just 37 minutes and five seconds.

Karl also dominated his middle lane matchup against Linus “Limmp” Blomdin (Ember Spirit), who finished the match with only a kill, three deaths, and nine assists. He was also ahead in terms of gold against the Swedish midlaner, collecting a total of 30,223 gold compared to Limmp’s 15,835.

T1’s early snowball never gave Alliance the chance to mount a comeback in the match.

In the second match, Karl showed Limmp how it’s done as he finished with monster numbers using Ember spirit. He poured 18 kills and 18 assists against just two deaths in the Game Two stomp to secure the sweep.

A five-man wipe from T1 inside Alliance’s base entering the 34-minute mark forced the Europeans to call GG.

T1, who is set to go up against the winner between the Evil Geniuses-Vici Gaming lower bracket match, has already secured a 7th-8th place finish.