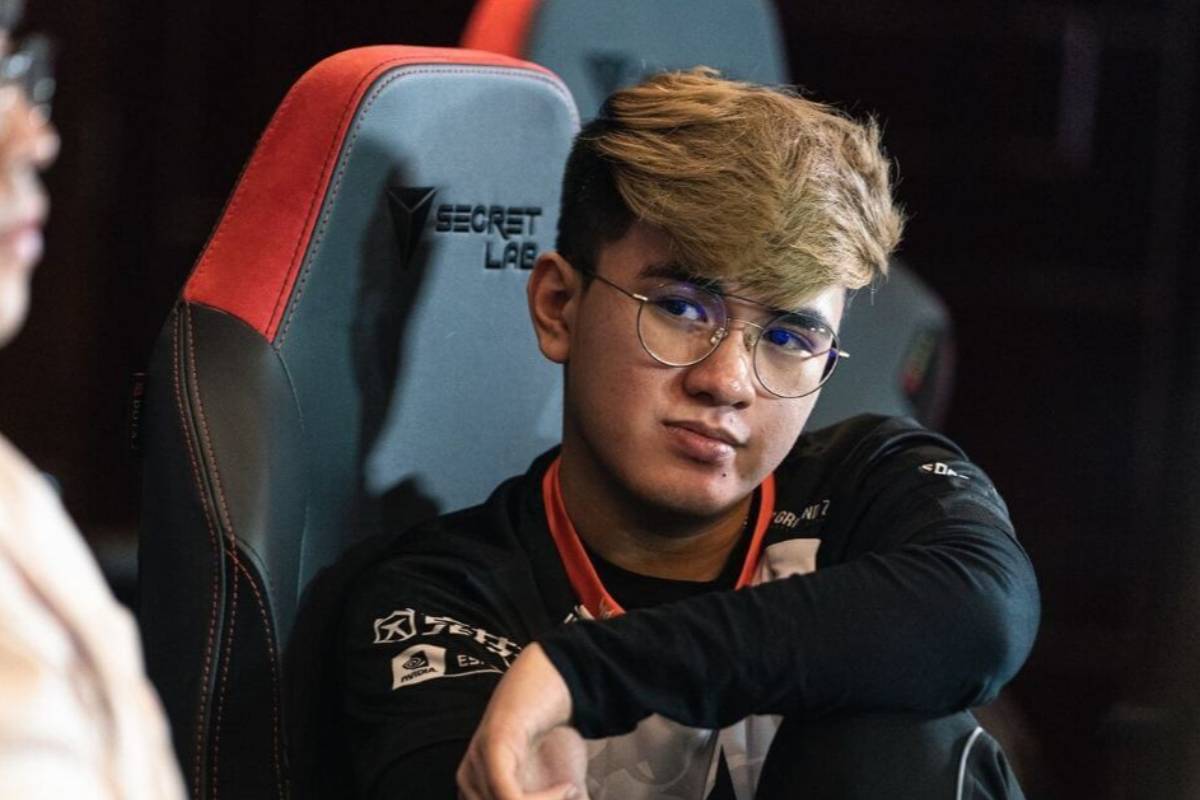 Kim “Gabbi” Villafuerte is set to stand in for T1, the organization announced on Tuesday.

The 23-year-old Filipino carry, who recently parted ways with Talon Esports, will be reuniting with Park “March” Tae-won and Carlo “Kuku” Palad.

Gabbi went to The International 9 with Kuku in TNC. Meanwhile, he won the ESL Hamburg and MDL Chengdu Major with March in the team’s future iteration.

With the former TNC carry in, T1’s resident carry Nuengnara “23Savage” Teeramahanon, who helped the team place 7th-8th in The International 10, was moved to the inactive roster.

“Kim ‘Gabbi’ Santos will be joining the DOTA 2 team as the stand-in for the upcoming Regional Finals as Nuengnara ’23savage’ Teeramahanon is moved to the inactive roster,” said T1 in a statement.

“And ’23savage’ will be on loan to MG.Trust for the upcoming competition: BTS Pro Series 10: Southeast Asia.” 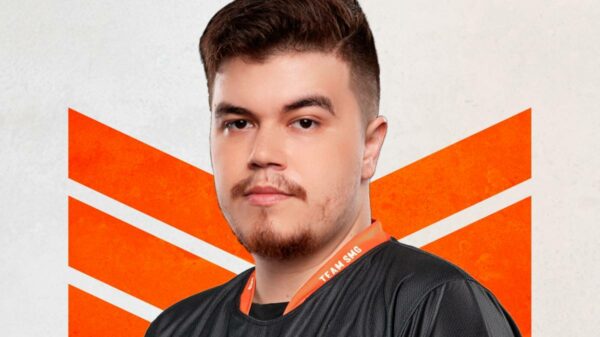