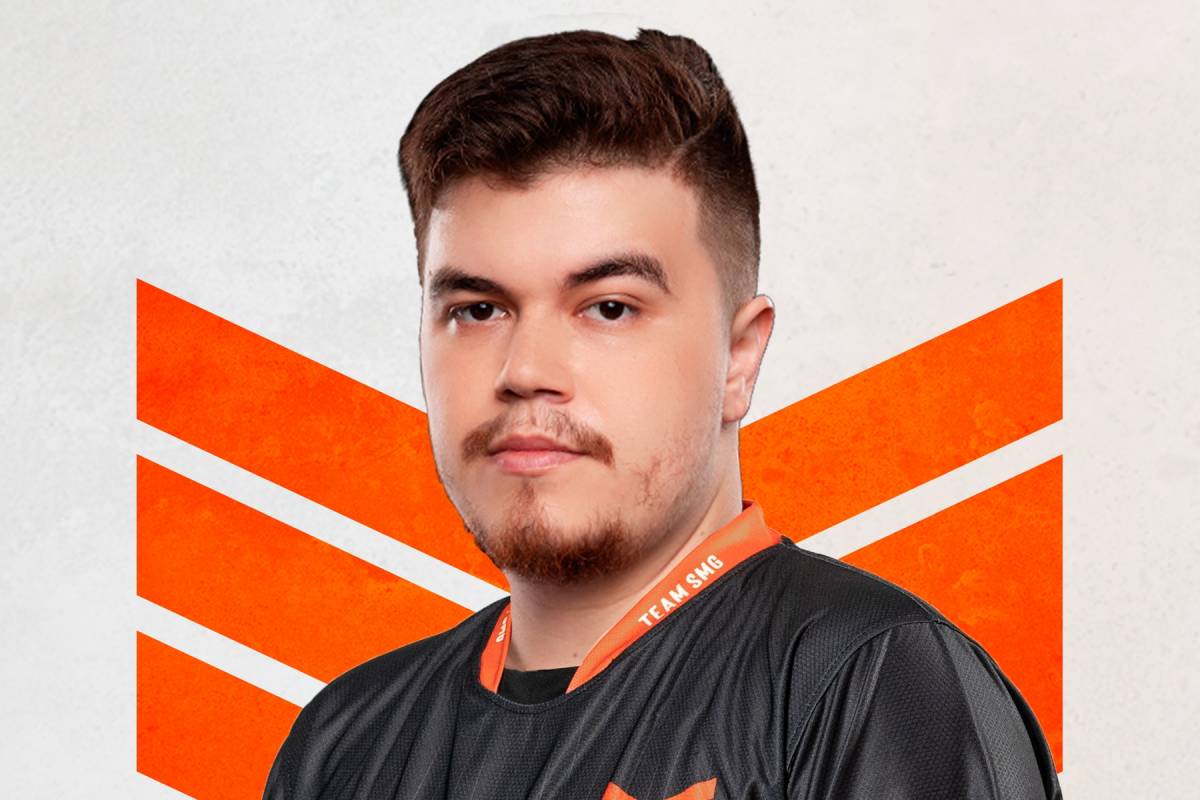 Michael “Ninjaboogie” Ross Jr. broke his silence after being released by Team SMG on Friday.

According to Ninjaboogie, the Malaysian organization allegedly kicked him out of the team due to the condition of his mother.

The Filipino-American Dota 2 player shared that her mother has been battling stage four cancer for quite some time now. He said that the organization thought that her mother’s current state will greatly affect his performace in-game.

“Kicked because my mom was on her last days and they assumed it would affect my performance,” said the former Mineski star.

“I already knew for some time that this day will come. Since she had stage 4 cancer. She passed away on Monday. Imagine being fired from a job because you are about to lose a loved one,” he added.

Team SMG had just wrapped up its campaign in the Dota Pro Circuit 2021/2022 Tour 2: Division 1 where they finished at sixth place — just enough to stay in the upper division — with a 3-4 standing.