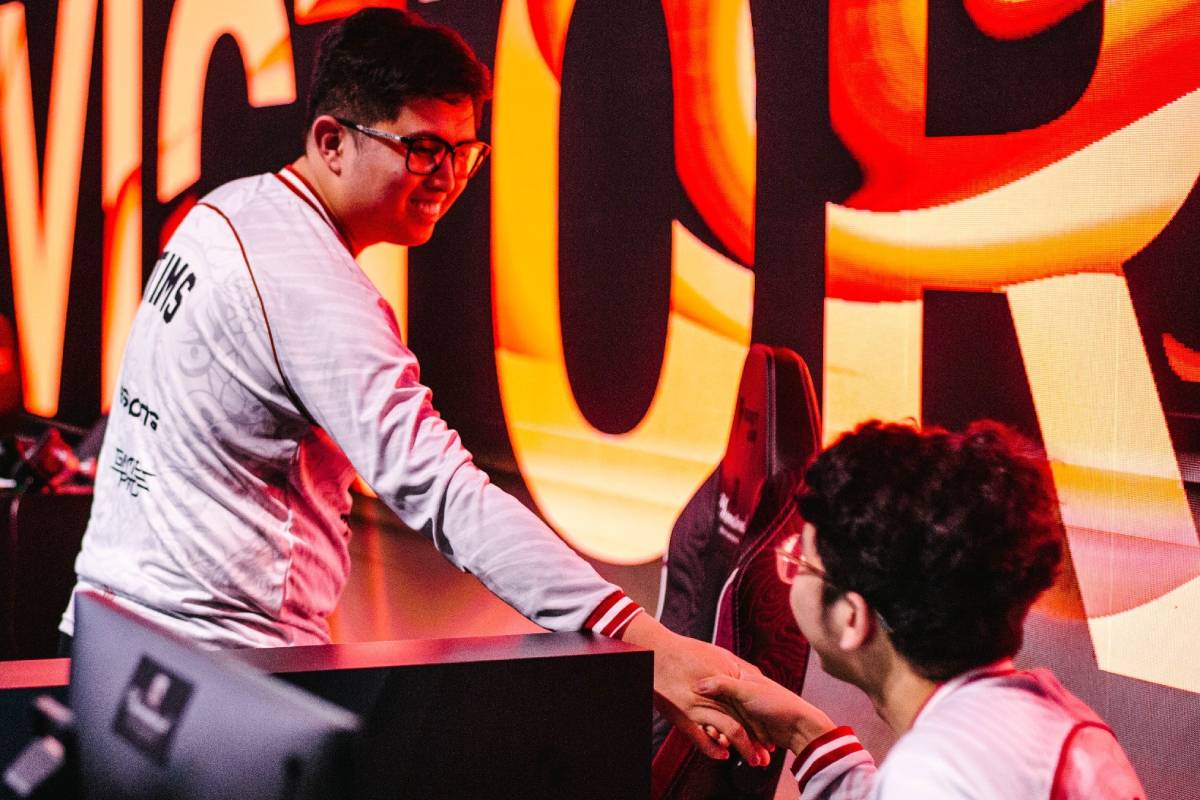 BOOM Esports had the perfect clapback against Team Spirit, booting out the defending The International champion, 1-0, in the opening round of the TI 11 lower bracket playoffs on Thursday at the Suntec Convention Centre in Singapore.

“We actually don’t care about [them]. We just played our own style and yeah, we’re just happy to beat the defending champions and we didn’t expect anything,” said Yopaj after the win.

“Actually we’re not thinking about it. We just played, no pressure and we didn’t think about the crowd at all,” he added.

BOOM Esports was actually on the brink of missing the main event before a huge 2-0 win over Abed “Abed” Yusop’s Evil Geniuses catapulted them to the Group A tiebreakers where they beat Soniqs and BetBoom, respectively.

Waiting for BOOM Esports in the second round of the lower bracket is TI10 grand finalist PSG.LSG.