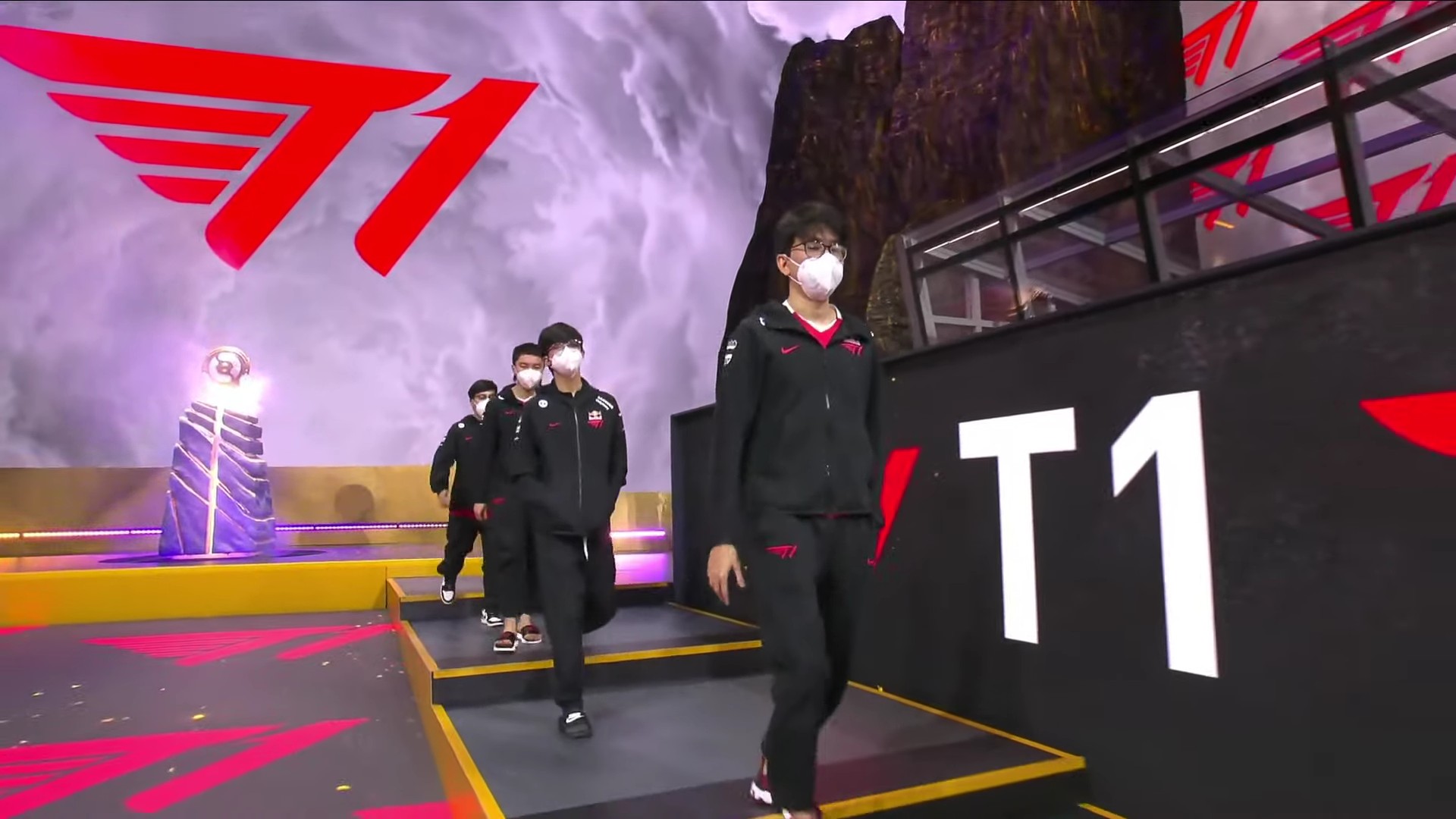 T1’s brave stand at The International 10 has come to an end after a heartbreaking 1-2 reverse sweep from Vici Gaming in the third round of the lower bracket, Friday night.

Kuku (Magnus) struggled in the all-important Game Three, failing to find the right timings on his Reverse Polarity that caused a plethora of problems for the Southeast Asian squad.

Entering the 27-minute mark, Vici Gaming managed to wipe out two sets of barracks inside T1’s base which did not help their cause. Moments after, the Chinese squad marched down the top lane to seal the deal.

Yang “poyoyo” Shaohan’s Tiny led the way for Vici Gaming with nine kills, a death, and seven assists while Ren “eLeVeN” Yangwei stepped up on his Vengeful Spirit with two kills, six deaths, and 11 assists in Game Three.

“I think they played good, everyone and we made them comfortable. March and me, we keep saying [that] there’s no need to think about anything, just play the game,” said team captain Carlo “Kuku” Palad.

T1 scored an absolute stomp in Game One before Vici Gaming fought back in Game Two to tie the series.

#ReadMore  Topex Robinson on first loss: 'TNT was the better team tonight'
In this article:Kuku, T1, The International 10