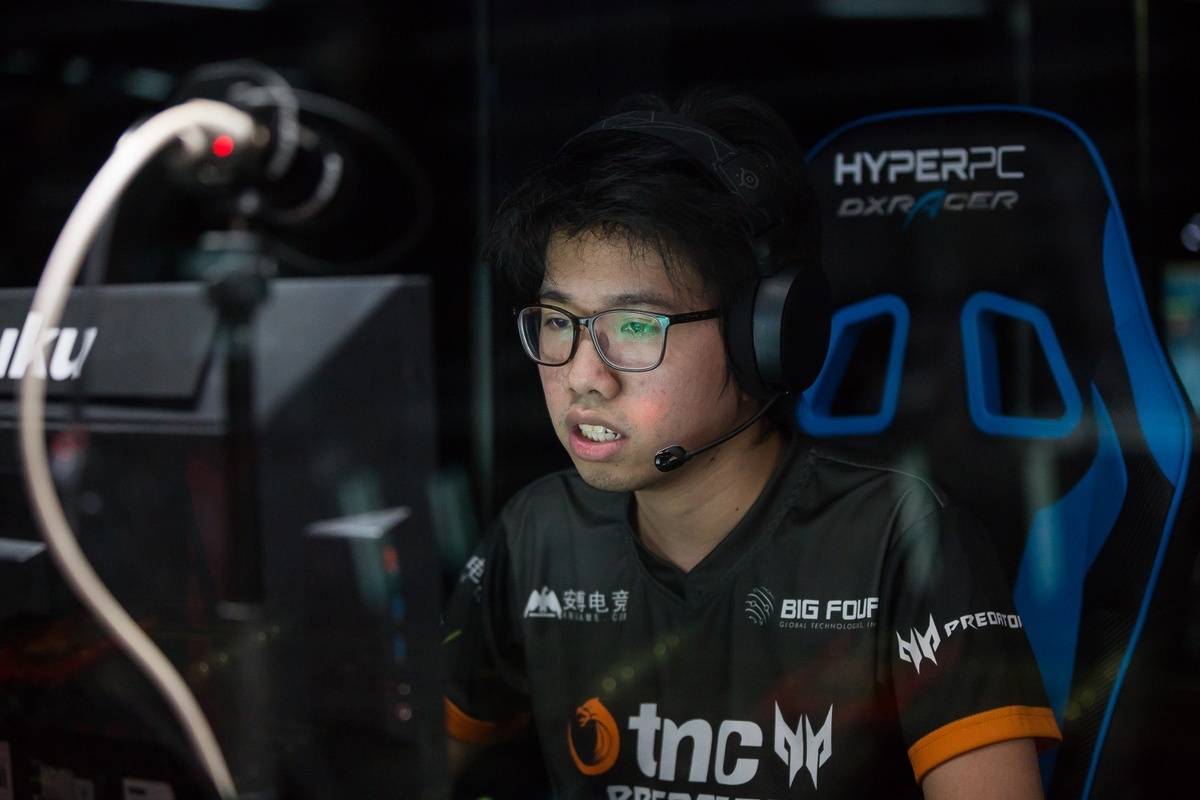 The organization announced that local Dota 2 icon Carlo “Kuku” Palad will be joining the team as its head coach, Friday evening.

“We are proud to introduce the addition of Carlo ‘Kuku’ Palad to the Omega Esports roster as the Dota 2 team’s coach,” Omega’s statement read.

Kuku — arguably one of the most well-known personalities in Philippine esports — first rose to fame when he led a TNC Predator squad that scored a huge upset over international Dota 2 powerhouse OG in The International 2016.

The 24-year-old offlaner delivered an electrifying performance with his Huskar to stun the favorites. TNC ended TI6 with a 7th-8th place finish — the highest in history for a Filipino squad.

Kuku stayed with TNC until 2019, but left the team after a disappointing 9th-12th place finish in TI9.

He then transferred to Malaysian team Geek Fam but also left after a year.

“Kuku is a well known professional player in the international scene, having played on the prestigious The International multiple times and garnering numerous championship trophies himself,” the statement continued.

“With his knowledge, experience, and expertise in Dota 2, we believe that Kuku will be a great help for us to bounce back and to reach the top.”

Left unsigned, Kuku formed a squad called Among Us and teamed up with fellow Filipino Abed “Abed” Yusop and former TNC captain Park “March” Taewon just to compete in the ongoing Dota Summit 13.

The ragtag team first appeared in the BTS Pro Series 3: SEA, where they finished third. 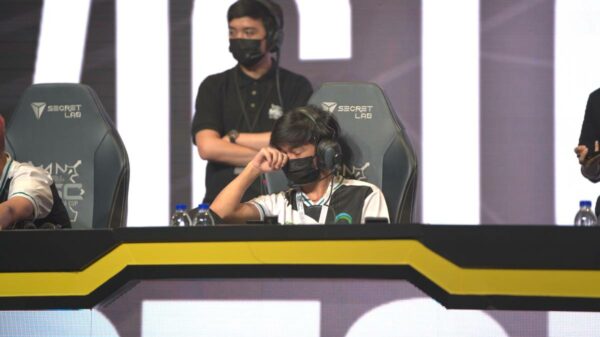 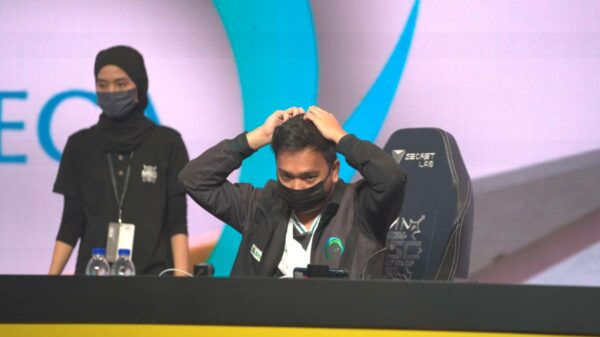