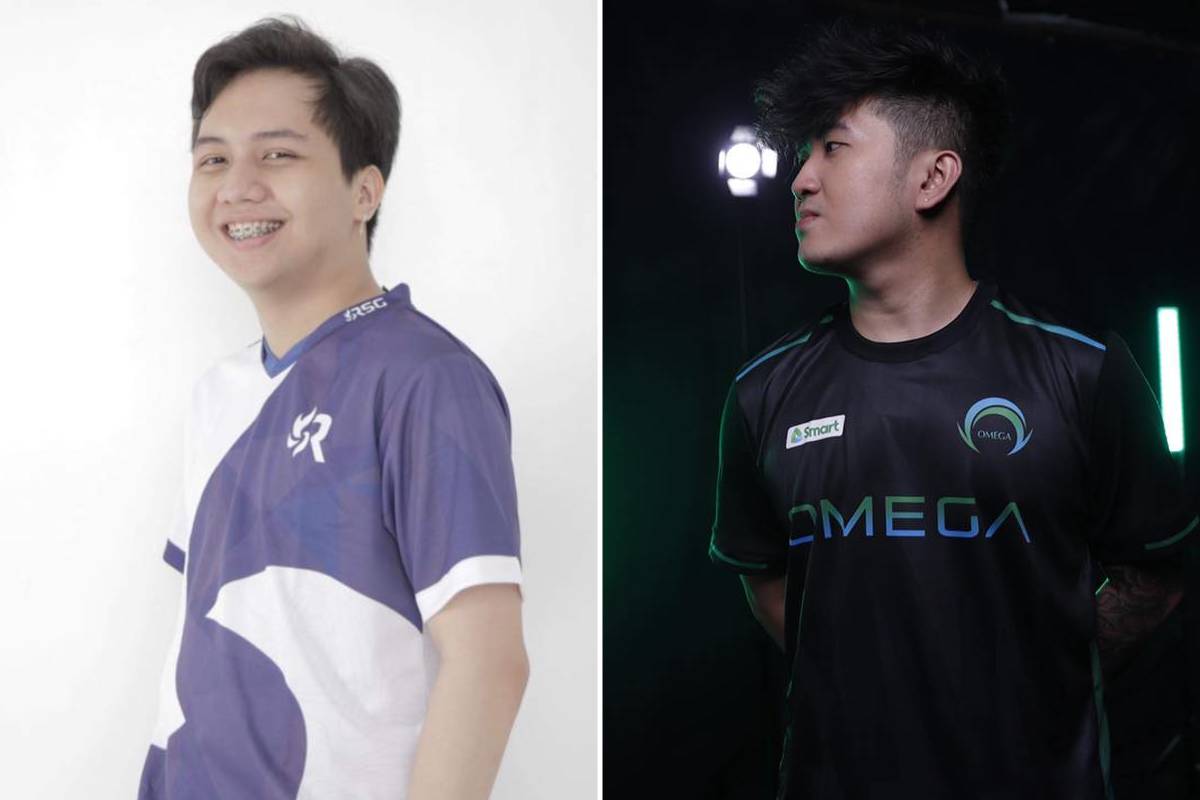 RSG PH and Omega Esports are all set for the Philippines’ title defense in the Mobile Legends: Bang Bang Southeast Asia Cup in Kuala Lumpur, Malaysia this coming June.

The top two teams from the MPL Philippines Season Nine decided to bring in a couple of veterans to help their cause in the regional tilt.

RSG PH brought in Dexter “Exort” Martinez as its sixth man while MLBB icon Billy “Z4pnu” Alfonso will take the reserve role for the SMART-backed squad.

With Z4pnu in the mix, this means that Kielvj “Kielvj” Hernandez, who played a pivotal role in Execration’s MSC conquest last year, will miss the tournament.

On the other hand, Omega Esports, which is now the home of the former Execration stars that won the tournament last year, is led by reigning MSC MVP and Season Nine Best Gold Laner Duane “Kelra” Pillas.

Only six players are allowed per team in the MSC.

The MSC group draw will be on May 29, Sunday while the tournament proper will run from June 11 to 19.