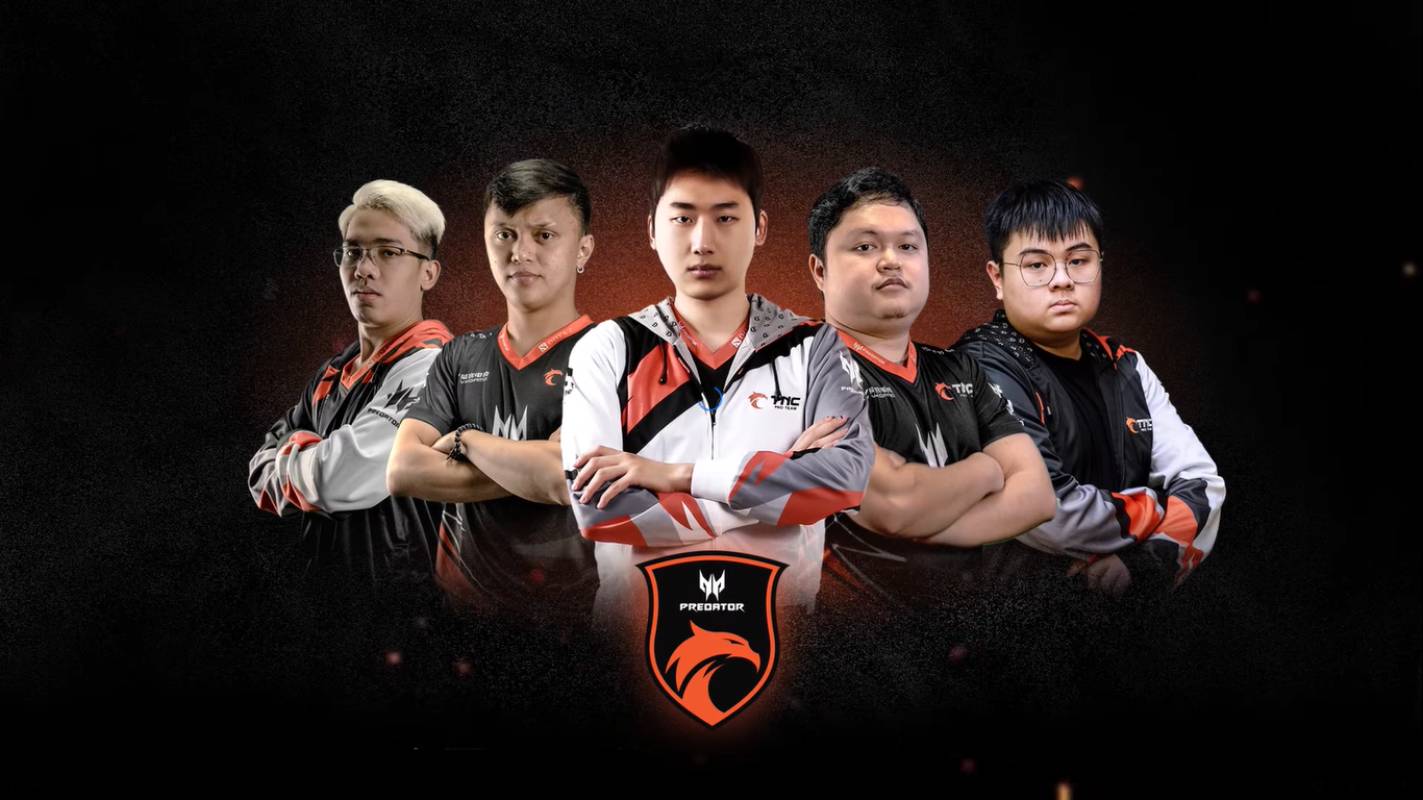 A new era has begun for the TNC Predator.

“Rebuilding the team will never be easy, and despite this being our biggest hurdle yet, the Phoenix will work its way to rise again and compete in the highest level,” said TNC CEO Eric Redulfin in a statement.

Yowe last played for Execration last July. Meanwhile, Febby coached TNC over the past year before joining the active roster for the first season of the Dota Pro Circuit Southeast Asia. He eventually moved to Team Undying, where he coached the team in The International 10.

Armel, on the other hand, has yet to announce his next steps.

TNC is set to compete in the first tour of the Dota Pro Circuit Southeast Asia 2021-22 Division 1. The tournament will open on December 1, Wednesday. 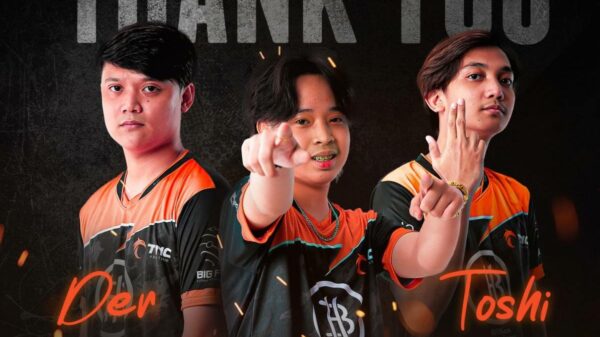