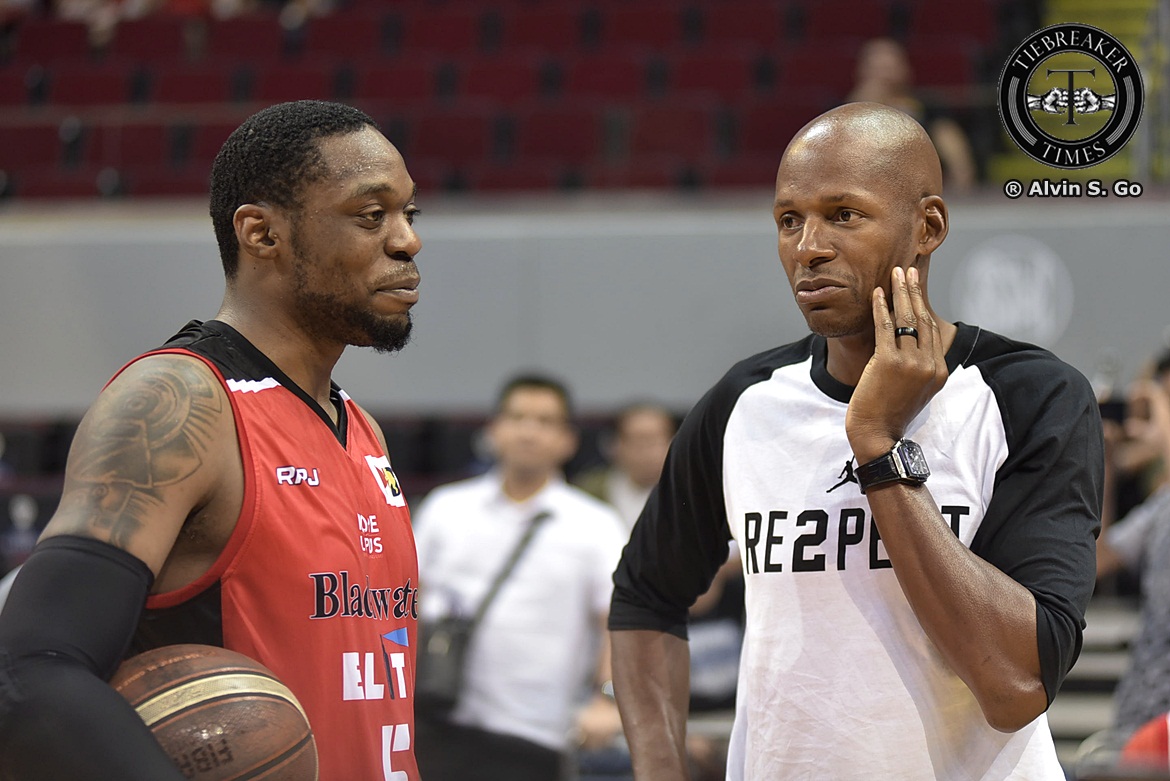 According to a report Monday morning, the Blackwater Elite will be replacing Jarrid Famous for Henry Walker as they aim to keep their playoff hopes alive in the 2018 Commissioner’s Cup.

The news was reported by Gerry Ramos of Spin.ph on Twitter.

The Elite, with Famous in tow, have went winless in their first six games in the mid-season tilt, which has already sent their playoff aspirations flatlining even before the All-Star Week break.

Walker, on the other hand, is expected to deliver right away for the Elite.

The last time he was with the team was in the 2017 Governor’s Cup, where Blackwater made a trip to the quarterfinals with the 6-foot-6 forward averaging 27.5 points and 16.8 rebounds.

Blackwater lost to the Meralco Bolts in that series that went the distance, but Walker — he himself a veteran PBA import — earned a lot of respect with the way he led his teammates.

Walker will also serve as the import of the Elite for the Governors’ Cup.