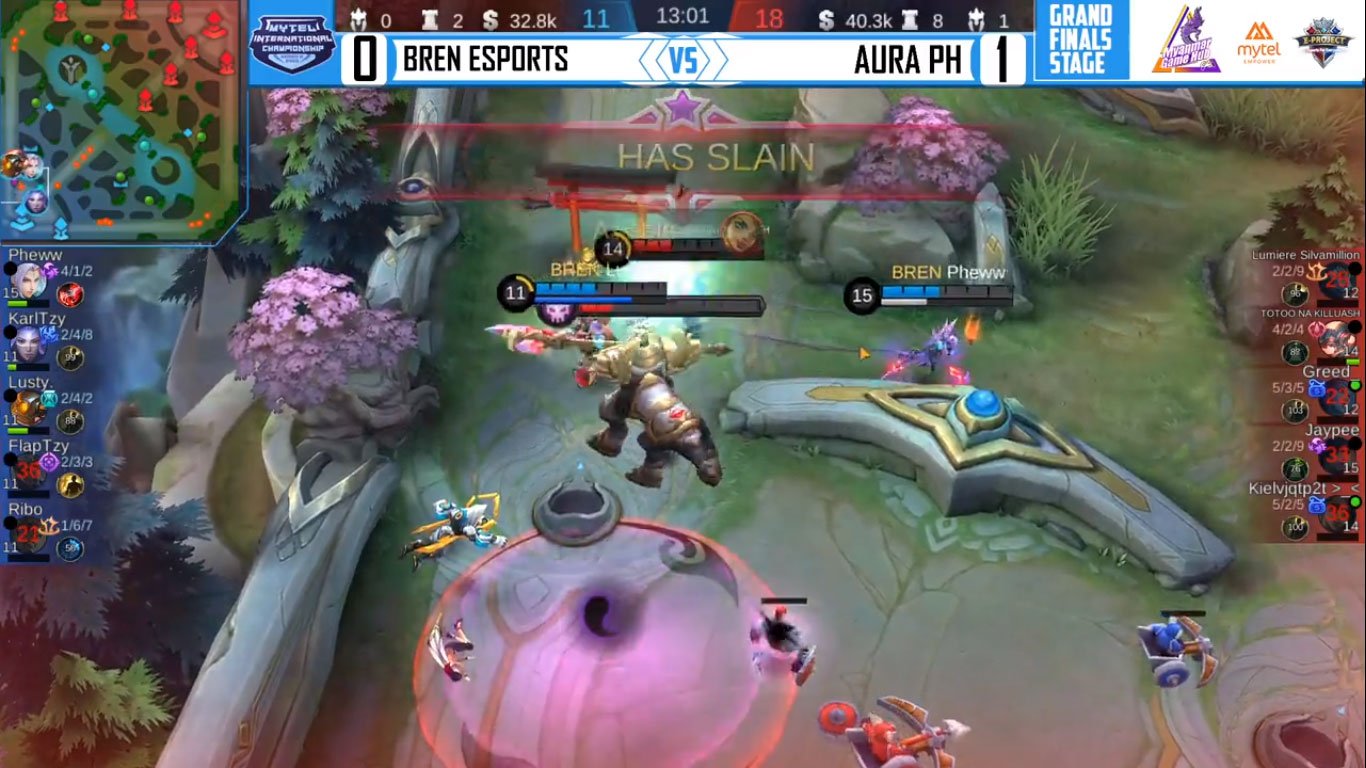 Killuash was the man of the hour for the back-to-back MPL-PH titleholders, coming up with a crucial outplay in the series-clinching Game Two.

Up by a massive amount in resources, Aura PH, together with the lord, marched onto the top lane to try and bag the game.

BREN, though, had enough tricks up their sleeves to prolong the fight. Aura PH was able to take down the inhibitor turret and kill Ribo (Gatotkaca) in the process.

Pheww (Ling), who had just come from Aura’s serpent pit, made a last-minute entrance and slew Greed_ (Selena), Rafflesia (Khufra), and Jaypee (Yi Sun Shin) for a triple kill. FlapTzy followed up with a kill on Kielvj (Esmeralda) to tip the scales to BREN’s side.

BREN tried to pick off Killuash to complete the five-man wipe and make one last attempt to win the game, but the 21-year-old offlaner had other things in mind. Finding himself in a one-on-three situation, Killuash was able to outmaneuver BREN, securing a kill on FlapTzy to foil their opponent’s comeback bid.

On the other hand, BREN was paced by Pheww with five kills, two assists, and two deaths.

Aura PH will be facing Cambodia’s Impunity KH in the next round of the playoffs on Wednesday. 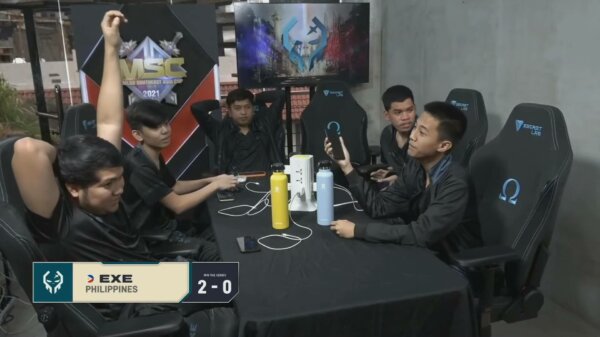