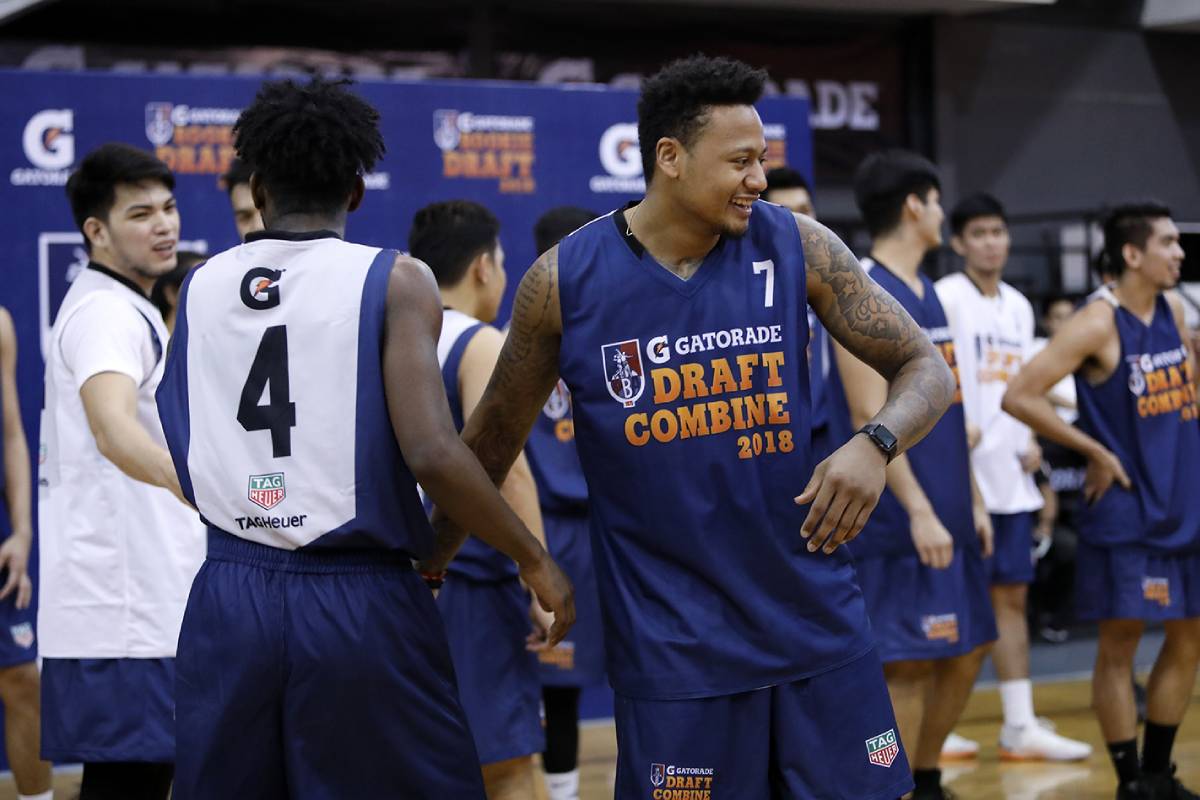 Little-known PBA aspirants will not get a chance to shine, as a pre-draft festivity has been cancelled.

The league deemed that it remains unsafe to hold its annual two-day Draft Combine, Friday.

“It is the paramount duty and responsibility of the league to ensure the health and safety of all participants and staff. Extra precautions are continuously in place to minimize/eliminate the risk of exposure as we continue to face the present conditions brought about by this pandemic,” read the league’s statement.

“Also taken into consideration are the government’s travel guidelines which include a fourteen-day quarantine period for returning Filipinos. A significant number of draftees will be affected by this as they are scheduled to return to Manila by the end of February or the first week of March.”

A total of 97 applicants applied for this year’s draft, scheduled for March 14. 31 of the applicants are Fil-foreigners.

The Combine has been the opportunity for teams to know low-profile dreamers, mostly from the provinces and non-UAAP/NCAA schools.

The Gatorade-sponsored event takes into account biometrics, tests, and scrimmages.

One of the players that greatly benefited from the Combine was Ael Banal, who ended up being the top overall pick in the 2016 regular draft.