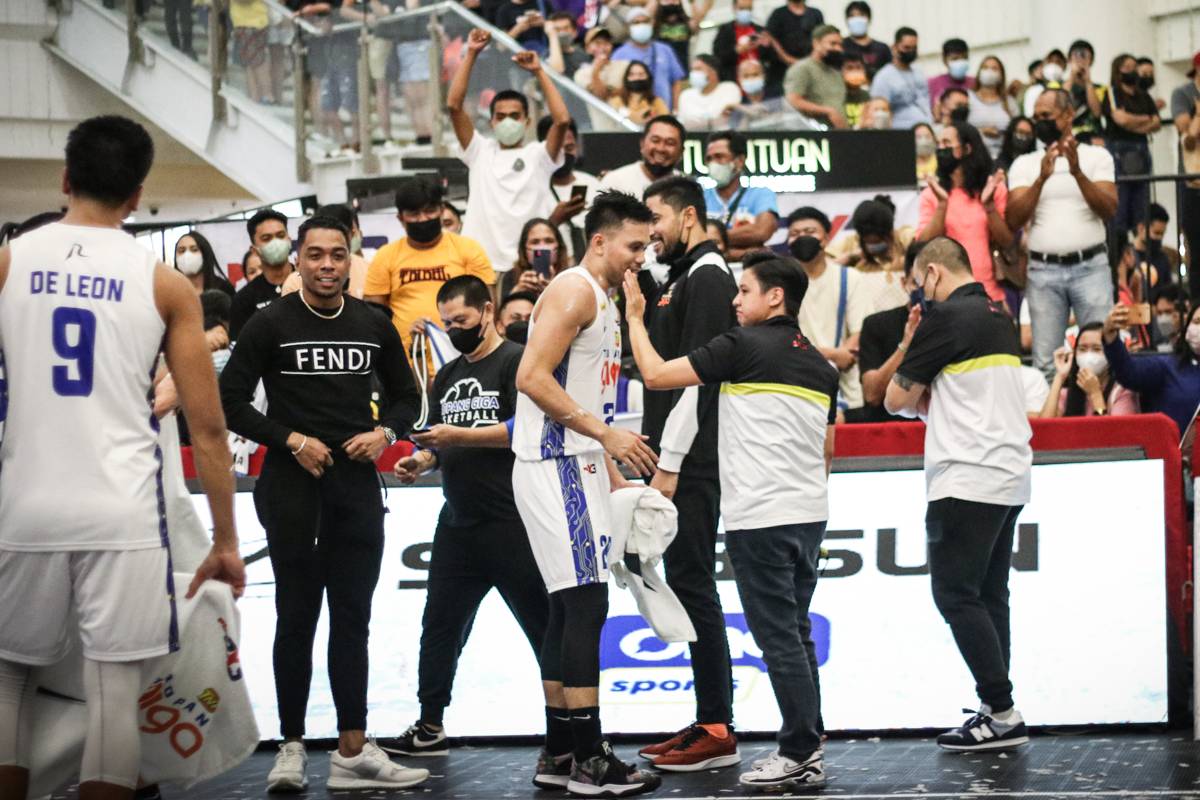 Gryann Mendoza was all set to throw in the towel when TNT fell down big to Purefoods in the PBA 3×3 Third Conference Grand Finals title bout Sunday.

The Tropang Giga were actually keeping it close but struggled to find the mark all of a sudden, an opening that the Tender Juicy Titans capitalized on by pulling off a fiery run to establish an 18-13 lead with only 1:48 remaining.

His faith, however, got restored when teammate Lervin Flores, who’s more known as a bruiser, made a rare deuce from the corner to slice the deficit.

It was, indeed, the sign of greater things to come. That deuce sparked a 6-1 run, capped off by Samboy De Leon’s pressure-packed free throws, to tie the game at 19-all with 32.9 seconds left eventually led to overtime.

And come the extra period, the 31-year-old shone the brightest, sinking the step-back two-pointer off an Almond Vosotros pass to complete the comeback — and give TNT its first grand championship with a 21-19 victory.

#ReadMore  Latest Gilas stint will be much more special for Erram: 'May mga anak na ko'

Mendoza finished with a game-high eight points in a performance that has his name etched in Tropang Giga 3×3 lore but refuses to take all the credit.

Mendoza also tipped his hat to Vosotros, who’s usually the closer for TNT but went for a change by issuing the game-winning assist. The past year has been full of blessings for Mendoza. Before being assigned to TNT 3×3, he was part of the regular Tropang Giga squad that ruled the 2021 Philippine Cup at the expense of former team Magnolia.

Also a one-time VisMin Super Cup titlist, the Davao City native said that whatever success he’s having is all thanks to his faith. 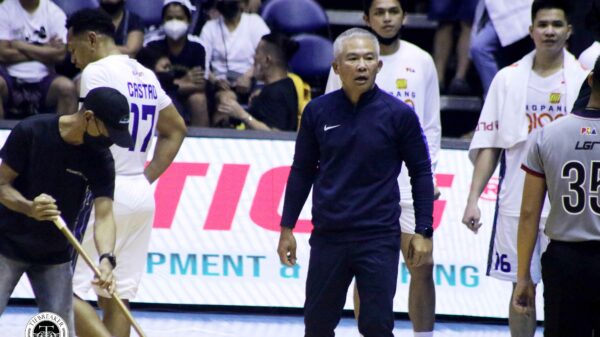