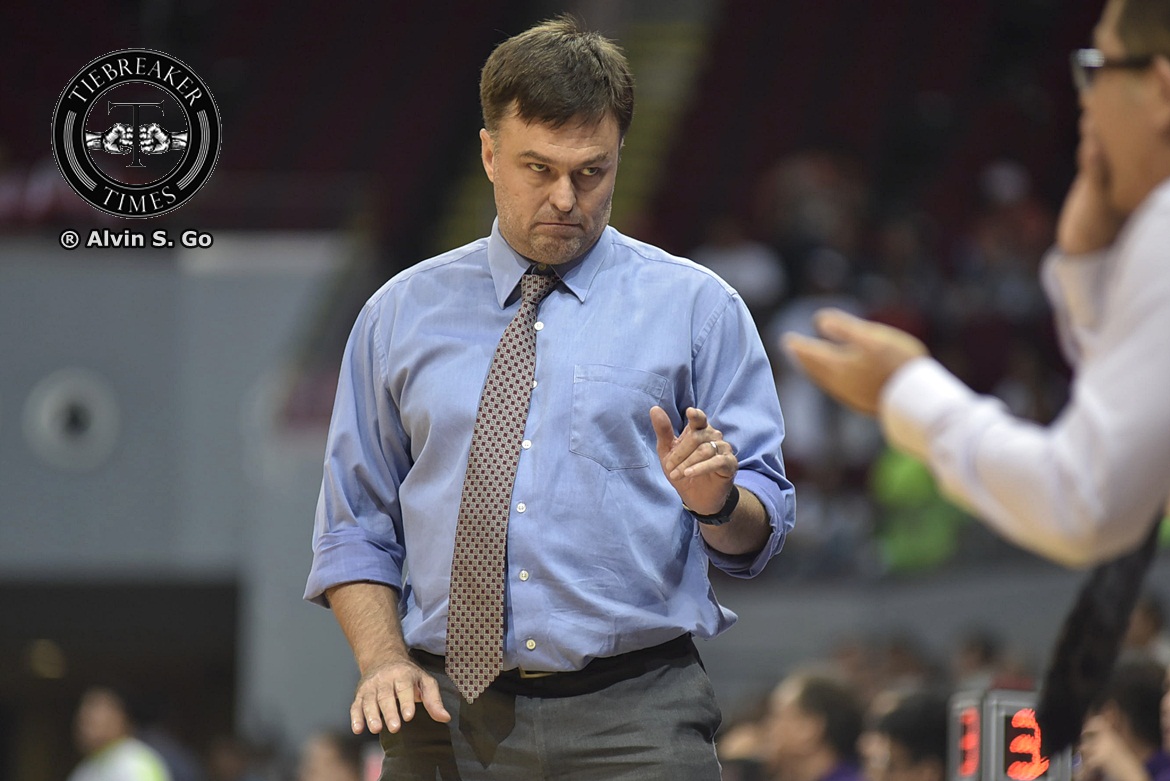 There was much hype entering Wednesday evening’s match-up pitting the Alaska Aces against the Phoenix Fuel Masters.

For the first time in six years, the Alaska Aces were facing the former face of their franchise, Calvin Abueva.

But for fourth-year Alaska head coach Alex Compton, he was not drowned by the so-called hype. For him, every time he faces Phoenix feels like a celebration of the Alaska franchise.

“We’re gonna go at it, we’re gonna play a game in the backyard and it’s gonna be intense. We’re gonna play hard case that’s what we do. But then, these are people you’ve got long-standing relationships with that you really care about,” shared Compton after Alaska’s 108-97 triumph over Phoenix.

For starters, Phoenix’s head coach Louie Alas and lead assistant coach Topex Robinson were part of his staff before they moved out prior to the 43rd Season of the PBA. Paolo Bugia, who played for Alaska from 2011-15, is the current Team Manager of Phoenix. RJ Jazul was part of Alaska from 2012-17 before being traded last February 18. Jaypee Mendoza, who was drafted by Alaska back in 2015, was acquired by Phoenix last December.

And of course, Abueva played for Alaska since 2012 before being shipped to Phoenix last August 7.

“That’s six guys we have good relationships with. So I don’t go into a game and make the game about one guy, cause last time I checked, basketball’s a team sport,” Compton pointed out.

Compton did lament that Abueva and the Aces had to go their separate ways. But the American head coach continues to praise his former ward, believing that Abueva is destined for greater things.

“He’s gonna be great for as long as he plays. He does everything hard.”