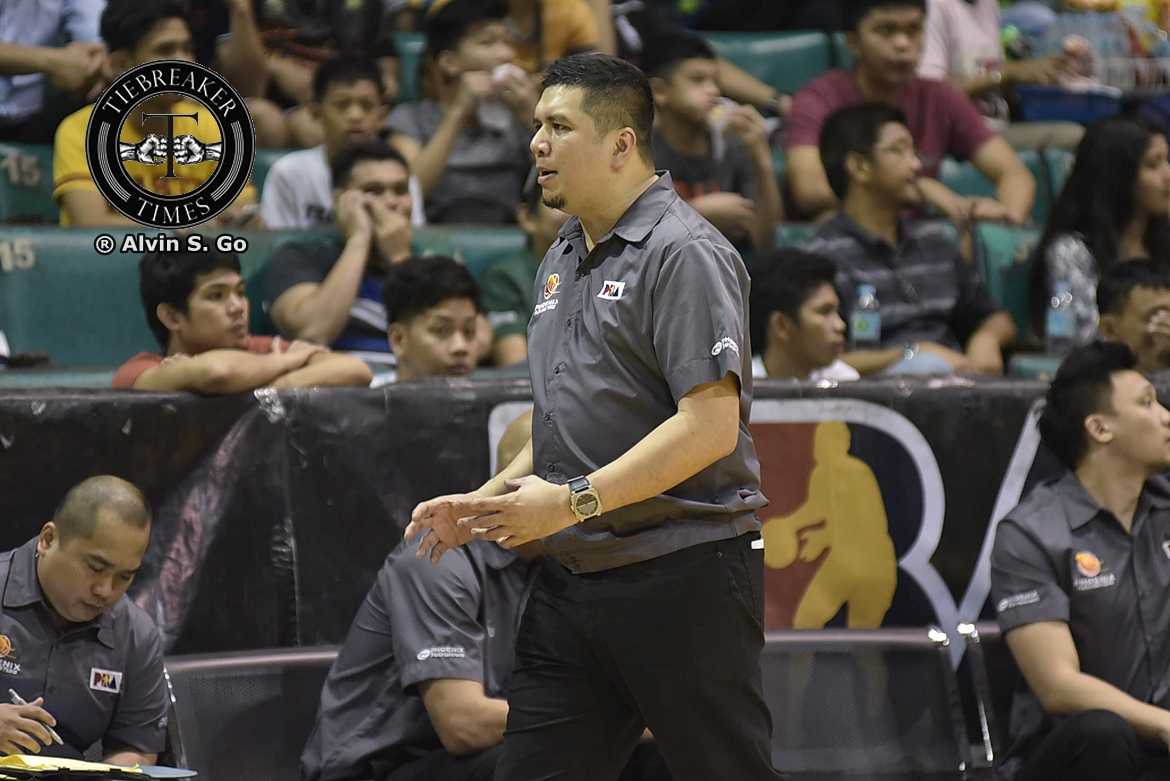 “After evaluating the performance of the team this past season, Ariel Vanguardia and Justino Pinat have earlier stepped down from their coaching positions with the best interest of the team in mind, the statement read.

Vanguardia had been tapped as the head coach of Phoenix back in May 31, 2016. He compiled a 17-27 record with the young franchise while helping secure rookie Matthew Wright a season ago.

“With this development Management has appointed Louie Alas and Topex Robinson as Head Coach and Associate Head Coach respectively,” the statement furthered.

“The two coaches represent two of the brightest coaching minds in the game today and we feel fortunate that they will be leading the future of our team as well as other basketball related activities.”

This will be Alas’ return to being a head coach. His last stint was back in 2012 with the Letran Knights.

A source added that Vanguardia has will serve as the athletics director of Enderun College. Enderun is owned by team owner Dennis Uy.