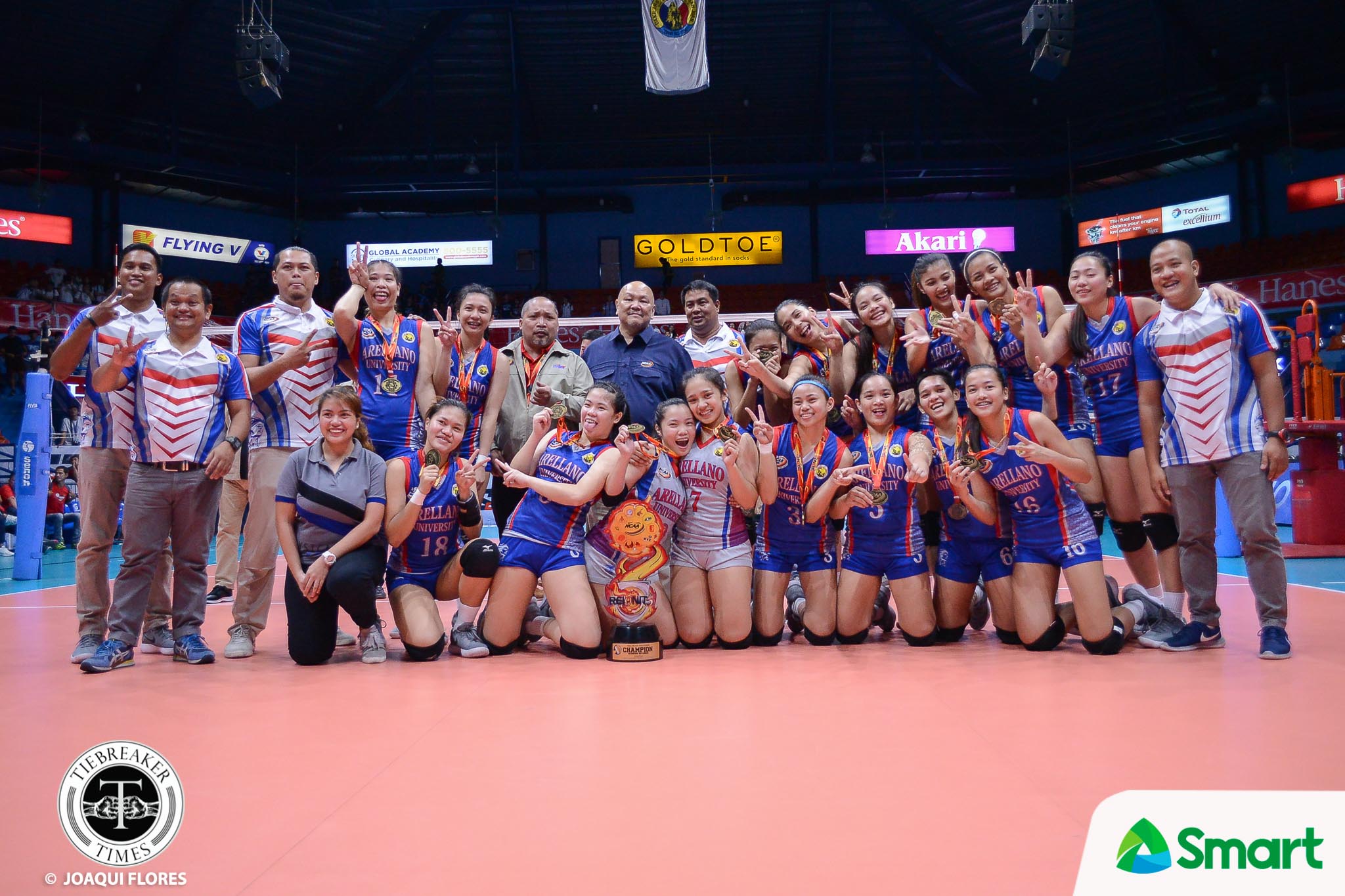 With the fate of the 96th Season of the National Collegiate Athletic Association still up in the air, the league’s management committee is still doing its part to protect its student-athletes.

According to Season 95 chairman Peter Cayco of Arellano University, the Grand Old League’s ManCom will soon send a proposal to the Policy Board to extend the eligibility of players who are in their fifth year but saw their respective tournaments either shortened or outright cancelled due to the coronavirus (COVID-19) pandemic.

“We are proposing that we adjust our eligibility for the athletes whose tournaments were postponed or ‘yung hindi natapos. Ni-rerequest namin sa Policy Board to give them another year of eligibility,” Cayco shared through a phone call, Monday evening.

Seniors events affected by the cancellation of Season 95 were indoor volleyball, football, lawn tennis, soft tennis, track and field, and beach volleyball, as well as the cheerleading competition.

Student-athletes who played in basketball, chess, swimming, table tennis, taekwondo, and badminton will not be covered by the proposal.

For his part, Cayco sympathizes with the student-athletes, especially those playing in mandatory sport track and field. Those student-athletes trained all year long just to see their four-day event scrapped.

Part of the ManCom’s recommendation is to raise the age limit for Season 96 for the affected seniors. Besides this, they are asking the board to allow the athletes who have already obtained their degrees this semester to enroll in a second course just for the chance to play.

“Isa rin ‘yun na nire-request namin na i-enroll siya with a second course. He or she would just play for one season,” he continued.

The spirit of the ManCom’s proposal is that everyone has been equally affected by the on-going pandemic. Moreover, the student-athletes themselves have already dedicated themselves to their schools, so why not give them a proper send-off?