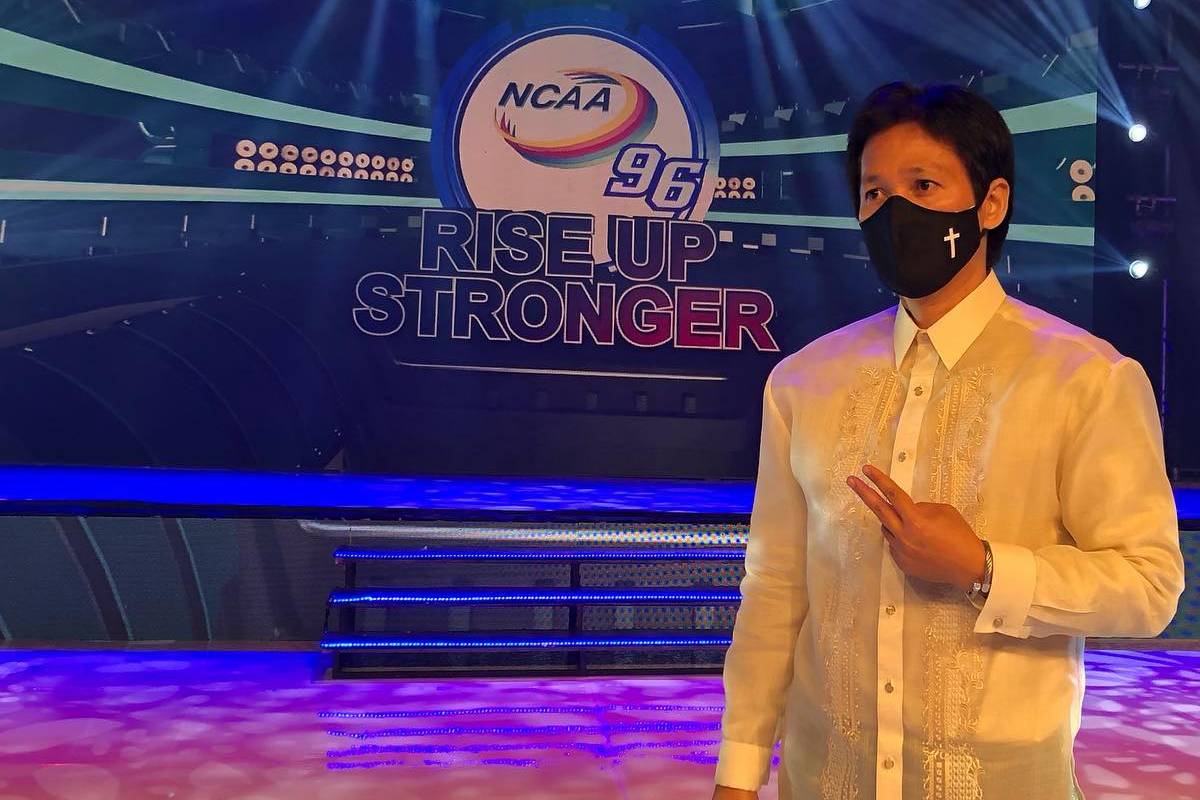 Filipino ingenuity is what the National Collegiate Athletic Association of the Philippines wants to showcase in its unique Season 96.

Despite other collegiate leagues already forgoing their seasons when the coronavirus pandemic struck, the NCAA remains steadfast in pushing through with its current season.

“Ini-squeeze namin lahat ng pwedeng mangyari, but we have to abide by the rules given by the IATF and CHED. Karamihan pa rin kasi rito are minors so we have to take extra caution for the sake of student-athletes and the fans,” said NCAA Season 96 President Fr. Vic Calvo, OP, who is also the athletic director of Letran.

With face-to-face classes still not allowed, the events for the season will be purely online. Chess, speedkicking, poomsae, and basketball and volleyball skills challenges will be the five sports taking place.

Some of the events have already been taped. Others, meanwhile, are ongoing.

Despite the extraordinary times, the league plans to show that sports can still push through despite the unique circumstances it faces.

“It was a collective decision on the part of the NCAA Mancom. Mahirap kasi hindi normal ang situation and all of us were adjusting, but we decided to push through,” Calvo continued during the broadcast of The Road to NCAA Season 96.

“NCAA would like to show our creativity and the resiliency of Filipinos, especially during the pandemic. We don’t want to easily give up, ‘yun ang gusto naming sabihin. It’s a new normal. Dati abnormal ito, but ngayon we have to adjust to something new, adjust to the situation, and make the most out of it.”

Other collegiate leagues have postponed their events to early 2021.

The Cebu Schools Athletic Foundation, Inc. has yet to announce its return. Same with the Universities and Colleges Basketball League and the National Athletic Association of Schools, Colleges, and Universities.

For Letran, though, it did not postpone its hosting as it still wanted to give a memorable season that will be remembered.