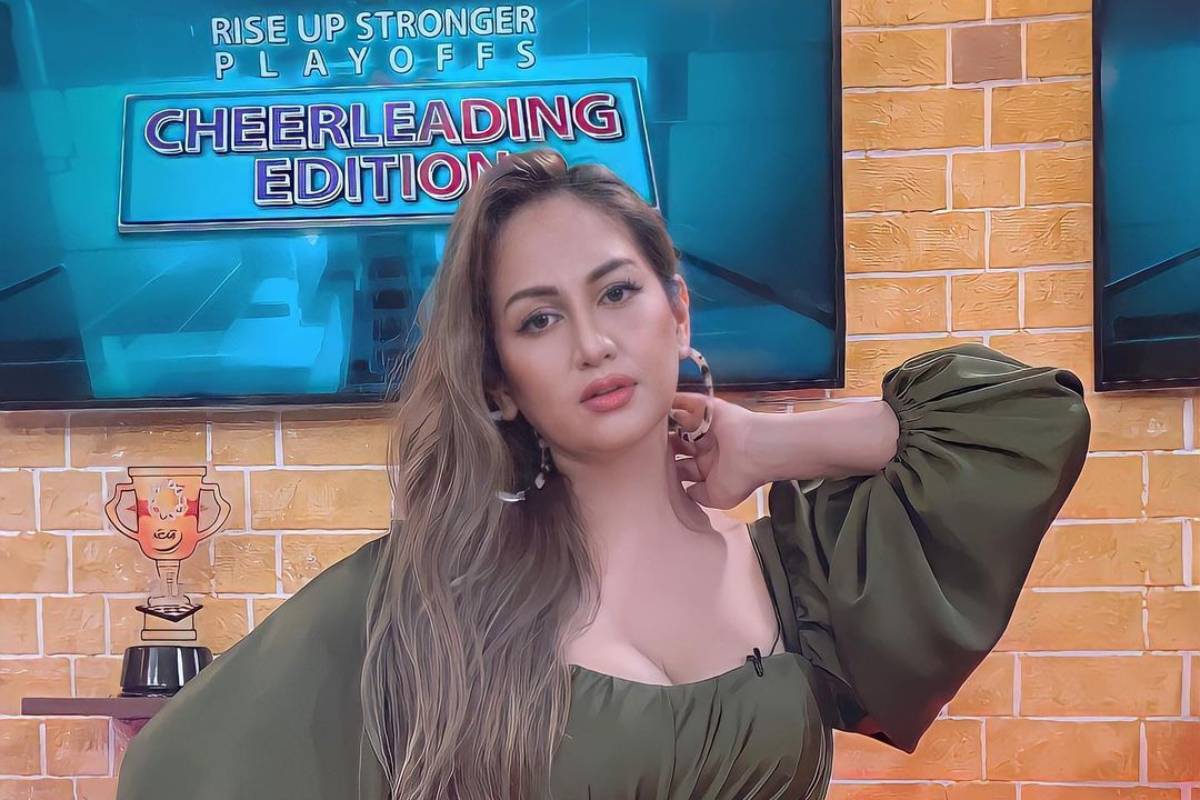 The National Collegiate Athletic Association of the Philippines is pushing forward with its season through virtual competitions.

But what about the student-athletes of their cheerleading squads?

Well, the league and its TV partner GMA are not leaving them behind, as they will also hold a virtual cheerleading competition.

The reveal was made by one of its judges in Regine Tolentino.

The cheerleading competition of the NCAA has traditionally been the league’s closing event since Season 80.

The league will not require all member schools to join the event. In Season 94, only eight schools participated.

This time around, a pair of alumni cheerleaders from the 10 NCAA schools to perform a two-minute routine. Two schools will be pitted against each other per day. The final five pairs will figure in a dance challenge to determine the winner of the event.

The Perps Squad holds the most titles in the event with nine crowns. Meanwhile, Arellano’s Chief Squad has been dominating the competition the past few years, winning four of the last five seasons.

Besides this, the league will also hold virtual chess, poomsae, speed kicking, and basketball and volleyball skills competitions which begins on June 13.