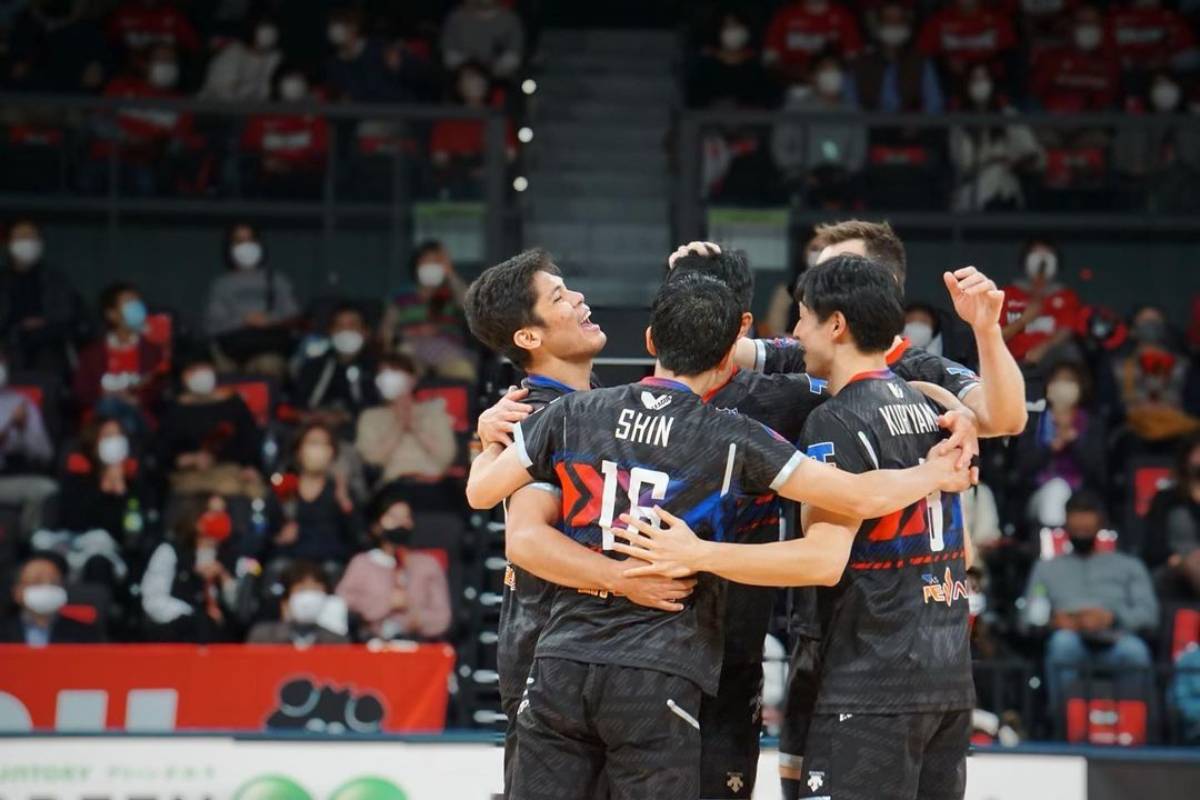 Marck Espejo’s FC Tokyo will not have the proper goodbye it envisioned in the franchise’s last games in V.League.

This as its weekend games against JT Thunders, FC Tokyo’s supposed last two games in franchise history, were cancelled due to positive COVID-19 players from Hiroshima.

Last December, Espejo’s squad announced that it would suspend operations after the ongoing 2021-22 season.

Since this weekend would be the last of the regular season before proceeding to the playoffs, the games between FC Tokyo and JT Thunders would be most likely awarded to the former via default.

The same case happened in other cancelled matches as the losses were awarded to the team which had positive testers.

Espejo’s second tour in Japan was a bumpy one. The 6-foot-3 open spiker missed three games due to a shoulder injury and missed four more due to coach’s decision this March.

The national team stalwart ended 28th in scoring with 224 points in 29 games played.

The team also got caught with COVID-19 protocols in February, causing them to miss four games against JT Thunders and Wolfdogs.

The games against Hiroshima were rescheduled to this weekend but were cancelled anew.