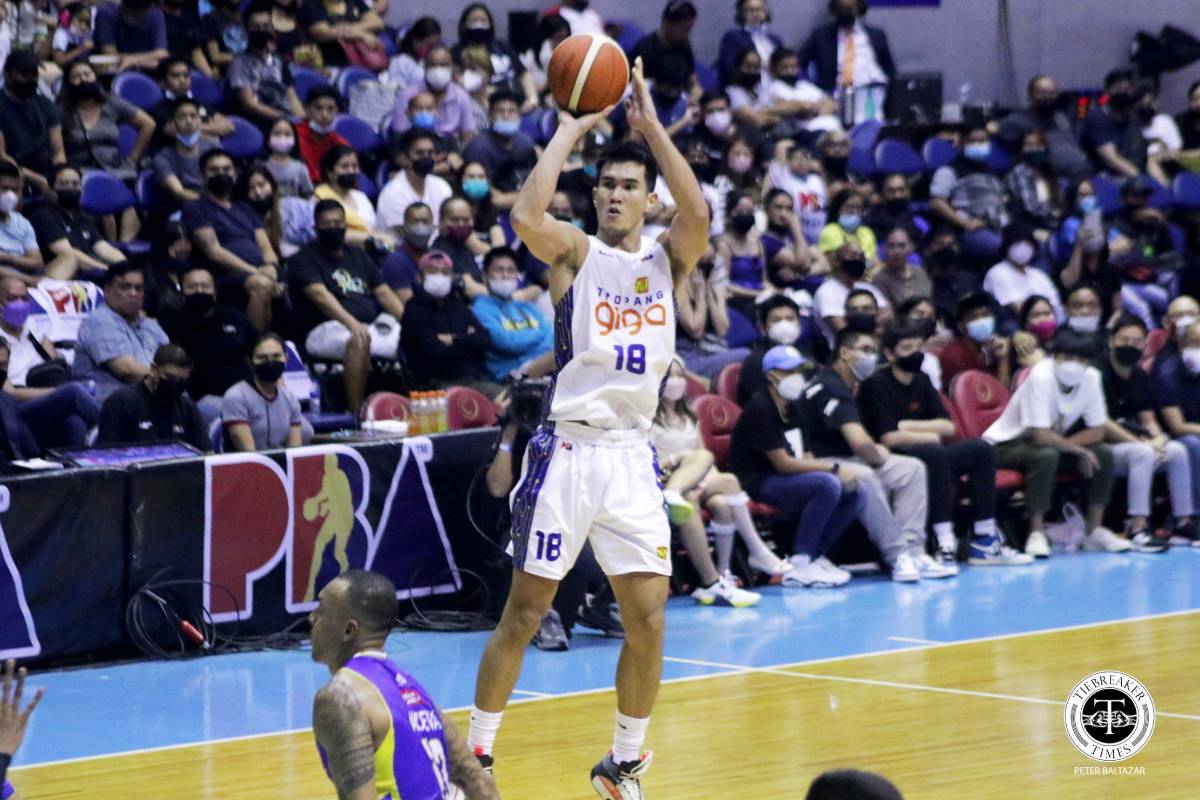 Troy Rosario was not able to rejoin TNT immediately after his tour of duty with Gilas Pilipinas in the 31st Southeast Asian Games in Hanoi weeks ago.

It would’ve been an opportunity for the seasoned forward to speed up the process of healing from the heartbreak he and the Nationals suffered from settling for silver in the meet, but COVID-19, unfortunately, spoiled that.

So, Rosario had to work double-time upon clearing protocols, since the gap between the SEAG’s end and the PBA season opener was too little.

The seven-year pro, though, hardly showed ill effects of that setback by turning in an impressive performance for the Tropang Giga, Sunday night.

Rosario finished with 22 points on a 46-percent clip from the floor, on top of 10 rebounds, two blocks, two assists, and a steal as he led his side to a successful Philippine Cup title defense bid with a 78-72 win over Magnolia.

“‘Yung offense, darating na lang ‘yun,” added Rosario, who went 5-of-11 from deep against the Hotshots in the rematch of last year’s all-Filipino finale.

The former second overall pick thanked his fellow Texters for the help they provided especially when he was catching up on the practices he missed.