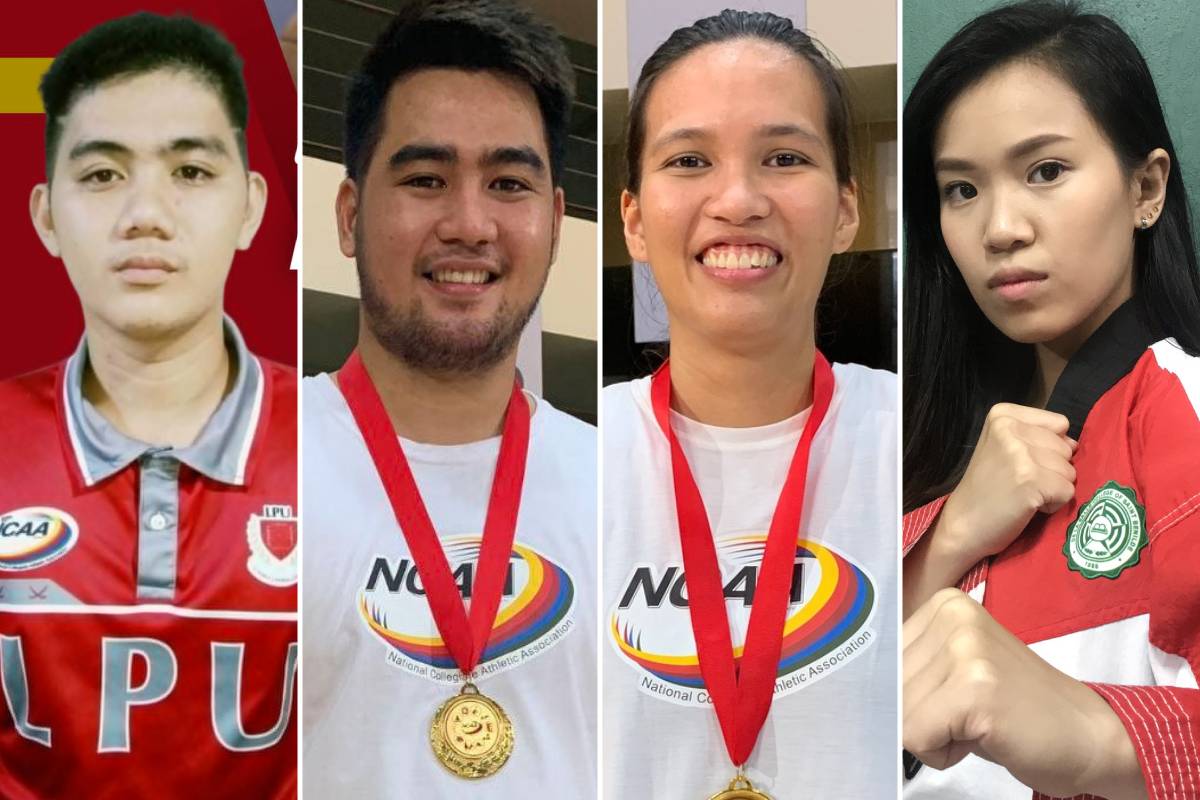 The National Collegiate Athletic Association of the Philippines was very grateful to hold a season like no other amidst the COVID-19 pandemic.

NCAA Management Committee Chairman Fr. Vic Calvo of host Letran said that ending the 96th Season on the feast day of St. Dominic has shown unity in the league in the midst of adversity.

“Just like what St. Dominic said to St Francis when they met, ‘You are my companion and must walk with me. For if we hold together no earthly power can withstand us’,” said Calvo.

“Even against the toughest odds, hope remains connected to our sporting spirit. We will hold on and we will rise up stronger.”

The NCAA ended an extraordinary season last Sunday with its taekwondo and chess tournaments migrated online. Skills challenges in volleyball and basketball, which featured the league’s former student-athletes, were also held under strict health protocols.

The games were shown on GTV channel 11of GMA Network, the league’s new broadcast partner.

Lyceum of the Philippines University won the seniors’ chess courtesy of Neymark Digno, while Letran turned to FIDE Master Christian Mark Daluz to emerge victorious on the juniors’ side.

Calvo thanked the NCAA community for supporting Season 96 even with a limited calendar of events.

Letran, through its rector and president Fr. Clarence Marquez, has turned over the hosting chores to College of St. Benilde led by its president Br. Edmundo Fernandez, FSC. 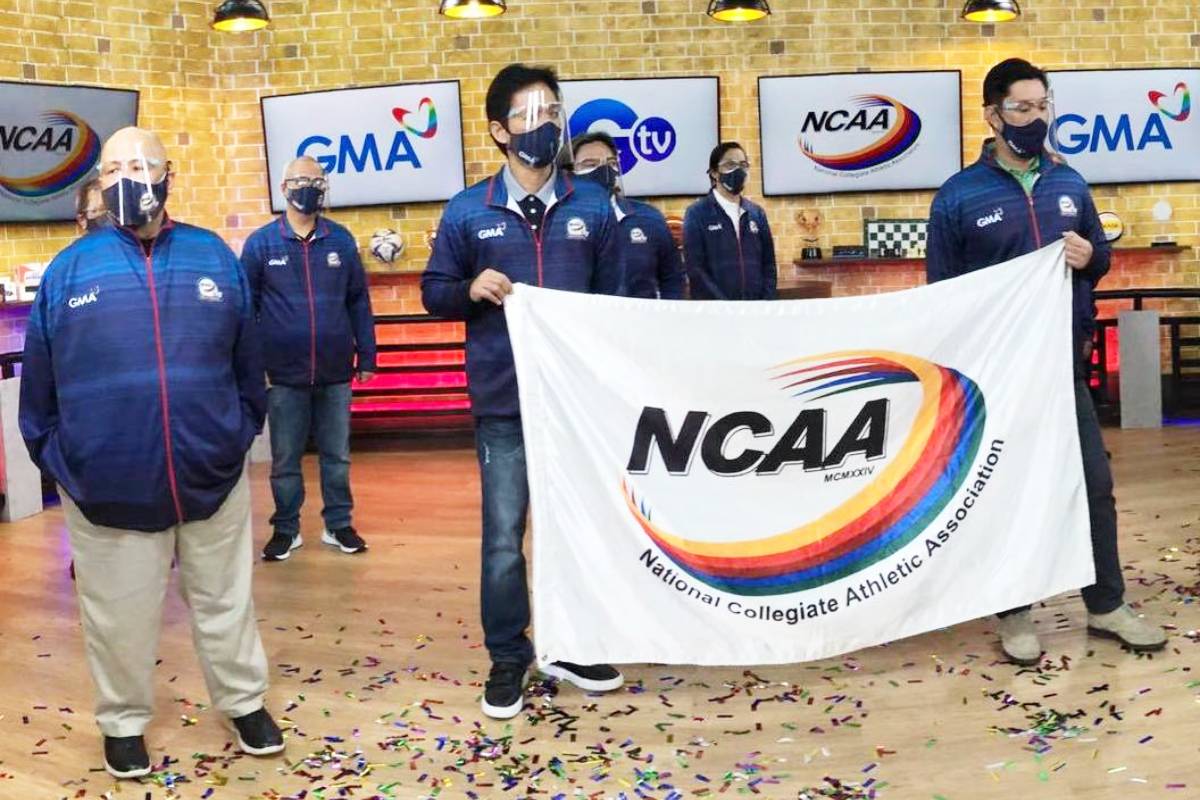 Accepting the challenge of leading NCAA Season 97, Marquez is looking forward to better times in hosting the NCAA.

“With united spirits, let us continue to train and inspire our students to use their gifts and abilities and strive to build a better nation. De La Salle-College of St. Benilde accepts the hosting of NCAA Season 97,” said Fernandez.