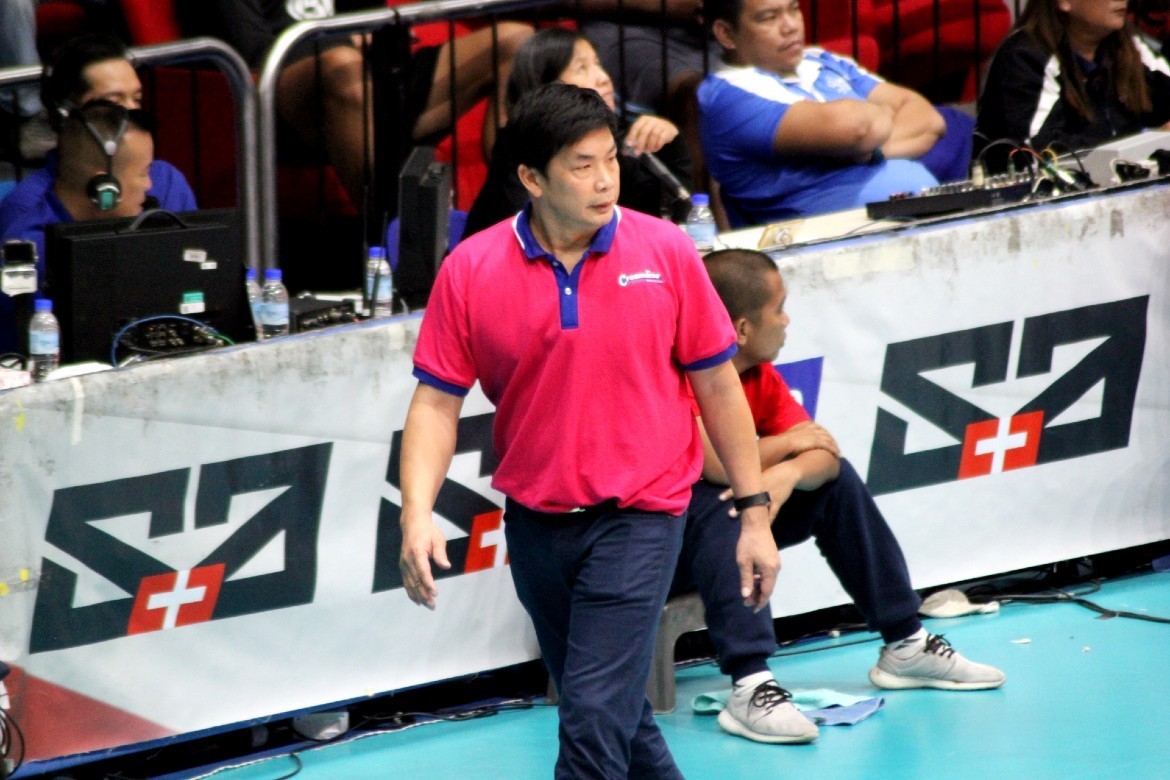 It appears Tai Bundit will be returning to the Philippine collegiate volleyball scene. This time, though, it will be in a different capacity.

Multiple sources closely monitoring the situation have confirmed to Tiebreaker Times that the Thai mentor will be heading the Adamson University Lady Falcons’ training for the next two months.

From there, Bundit’s role with the team will still be determined, the source added.

Surprsingly, this was how Bundit started with Ateneo. He served as the team trainer back in September 2013.

Bundit’s hiring comes in the wake of Onyok Getigan’s resignation from his post, citing health issues.