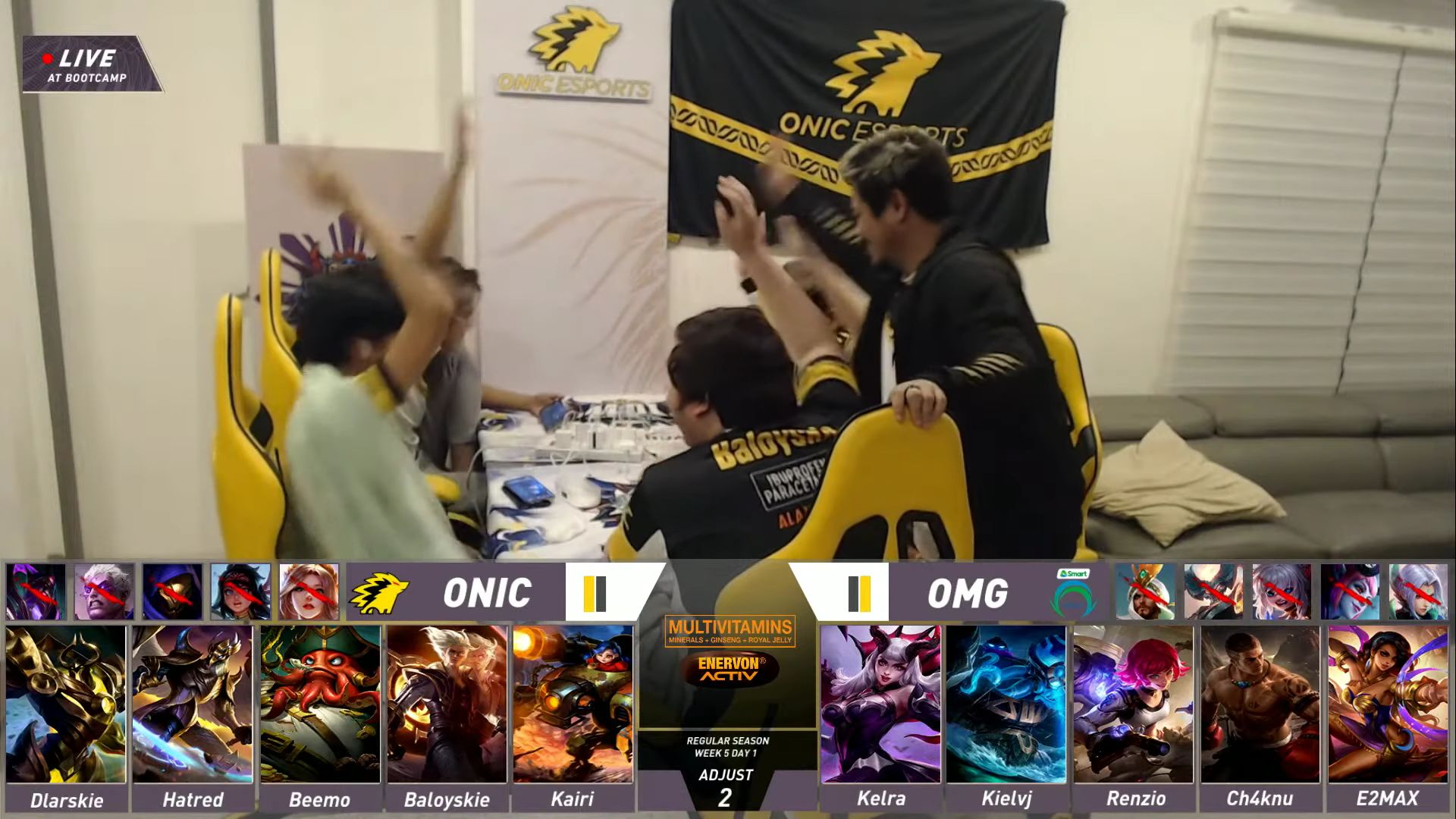 OMG picks up Alice as the last pick of the draft

ONIC PH reportedly encountered a bug in Game Three which forced the league officials to rule a redraft. The team eventually won the series via a 2-1 result.

“We would like to offer our sincere apologies to both ONIC Philippines and Omega Esports, and to all the fans of MPL-PH as well. Your passion for MPL-PH is greatly felt and we understand your concerns about the new franchised league,” opened the league’s statement.

The league explained that ONIC PH reported a ‘possible bug’ during the Game Three draft and immediately reported it to the assigned marshal who then took it to the head marshal. Unfortunately, the head marshal failed to make a quick decision to resolve the issue which then delayed the match for almost two hours.

According to Omega Esports head of coach and player development Tony “Ynot” Senedrin, ONIC PH picked Aulus in the first phase of the draft but was later surprised when Bane appeared on the screen – forcing them to report the matter to the marshal. 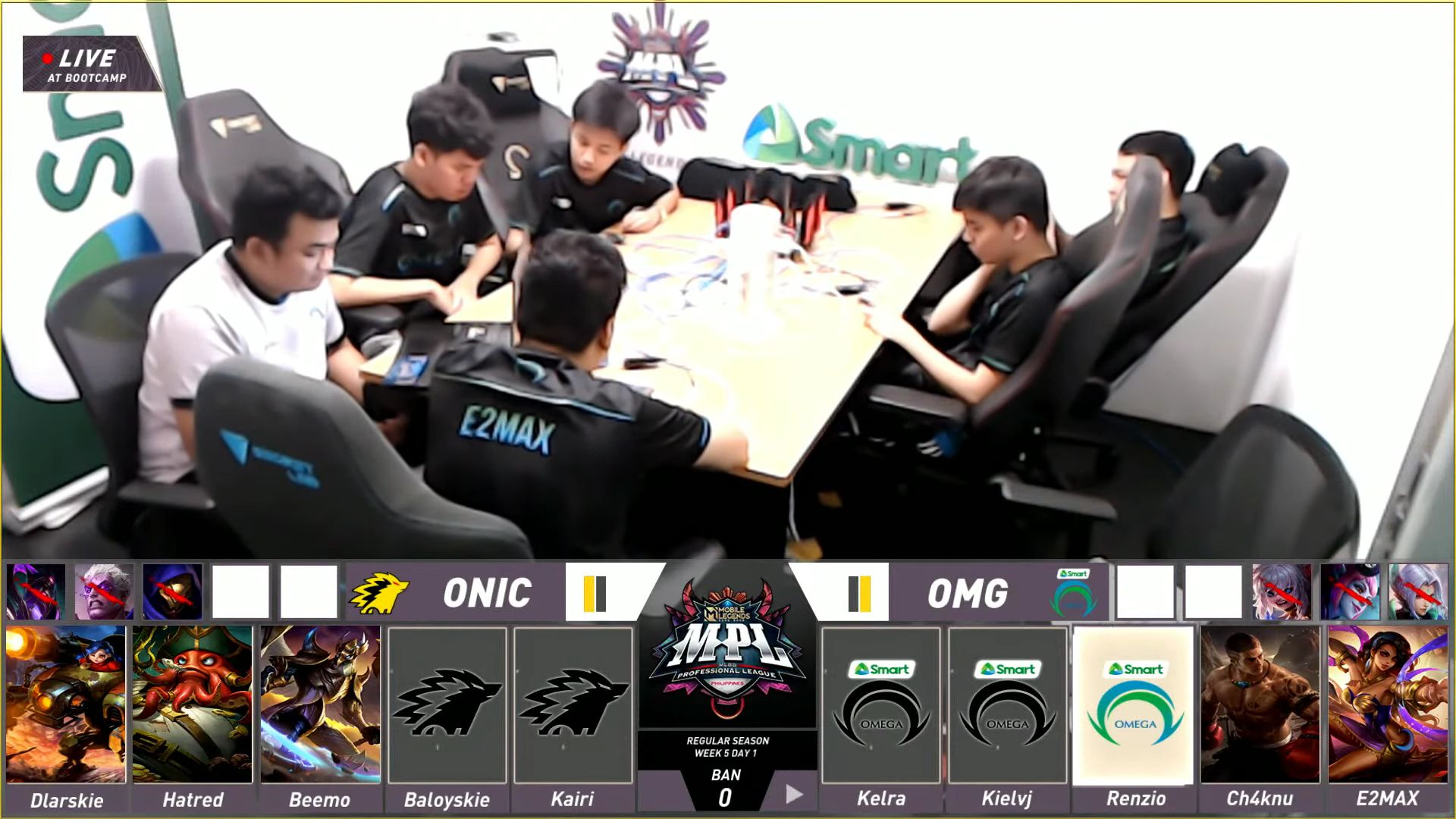 Ynot revealed that the team picked the third compromise but the league operations committee went ahead with the full redraft.

“This resulted in a complication because the issue should have been resolved immediately by ordering for an immediate redraft or letting the draft continue with the current picks. Officials from MPL-PH Operations had to intervene. Statements and concerns from both teams were taken into great consideration and after discussing the matter, the MPL-PH Operations team have decided to proceed with Game 3 with a complete reset of the draft,” the league continued.

“Both ONIC PH and Smart Omega Esports were following the marshals’ instructions and expressing their opinions on the situation, along with support by the MPL-PH Operations Team. While the resolution took a while, both teams continued to play once the issue was resolved.”

Omega Esports has since expressed its disappointment in a press release while ONIC PH team manager Milly Dolor defended his wards from cheating allegations on different social media platforms.

The league, which vowed to do its best to improve moving forward, asked the fans to stop spreading negative comments – exactly two days after the incident happened.

“Please stop spreading negative comments to either team and focus on supporting and cheering for your favorites,” MPL said.

“Rest assured that we will do our best to improve MPL-PH with all related parties, active steps including handing out internal punishments will be taken too to ensure such kind of issue won’t happen again. Thank you for your continuous support for the league, and we seek your understanding in this matter. We will continue to work with the franchise teams to deliver the best possible esports league for our fans.”