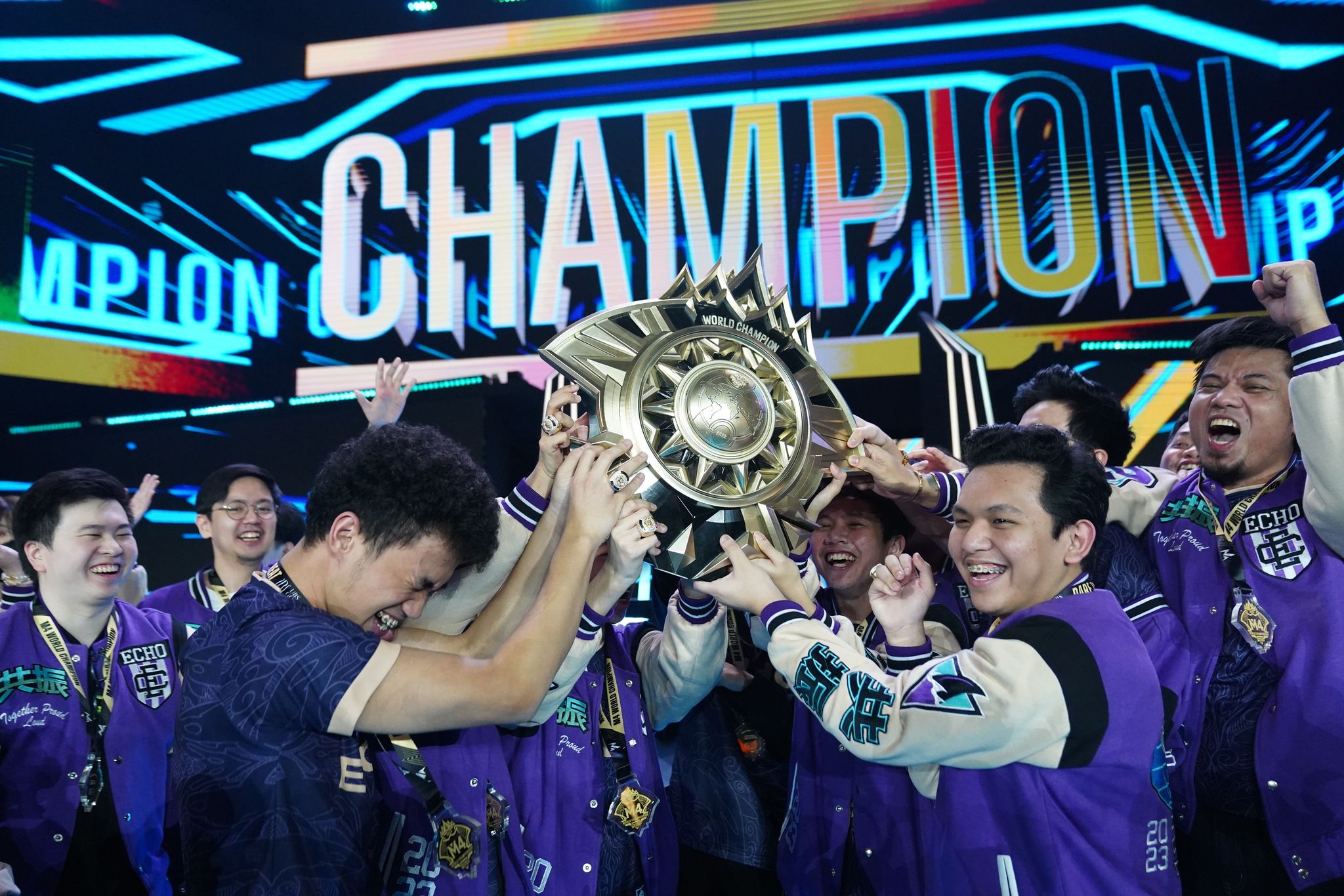 Almost three months after losing to the same team in the MPL PH finale, ECHO finally claimed sweet revenge, denying Blacklist International a historic back-to-back after taking a dominant 4-0 win over their rivals to clinch the M4 World Championship title, Sunday at the Tennis Indoor Senayan.

The win also meant that star jungler Karl “KarlTzy” Nepomuceno, who led Bren Esports to the M2 title, just became the only two-time world champion in the ML:BB professional scene.

ECHO, on the other hand, is the third consecutive Filipino team to win the M-series after Bren Esports in M2 and Blacklist International in M3.

The MPL PH runner-up leaned on its mid-game spike in Game One and prevented Blacklist International from gathering any kind of momentum en route to a 13-4 win in 14 minutes and 42 seconds. 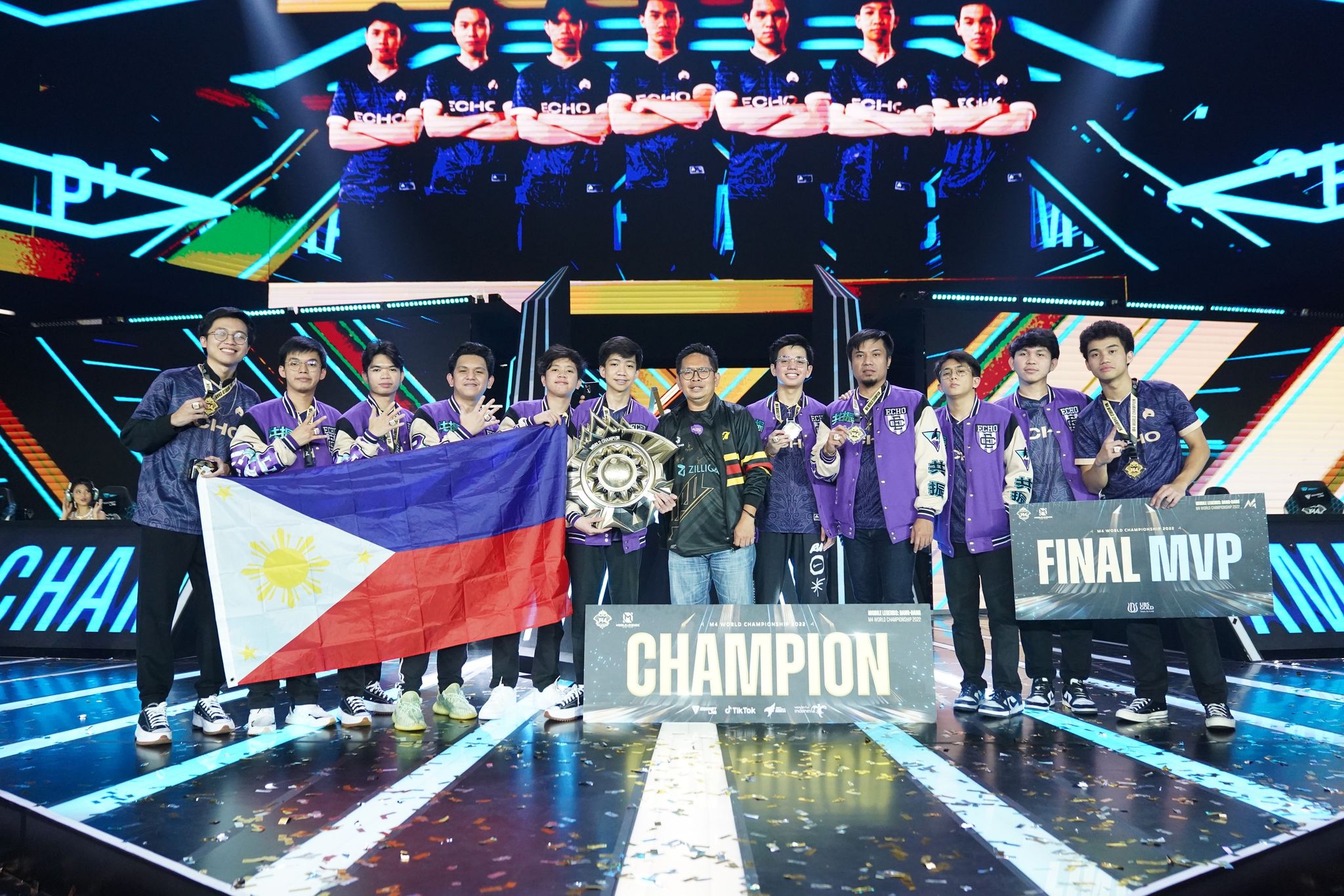 Leading the way were Benedict “Bennyqt” Gonzales (Lunox), who put up a game-high 7 kills along with one death, and Alston “Sanji” Pabico (Yve), who had two kills and eight assists without a death.

Bennyqt once again took center stage in Game Two after performing a game-winning split push play that allowed ECHO to bag a 20-8 win in another 14-minute bout that put them ahead by 2-0 against the reigning champion.

He finished with eight kills along with a death and an assist in the win.

#ReadMore  State U survives Mapua U for maiden win

ECHO pushed Blacklist International to the brink after taking another lopsided win 23-10 in Game Three in just 13 minutes and 53 seconds – their quickest in the series before bagging the championship with a huge Game Four win.