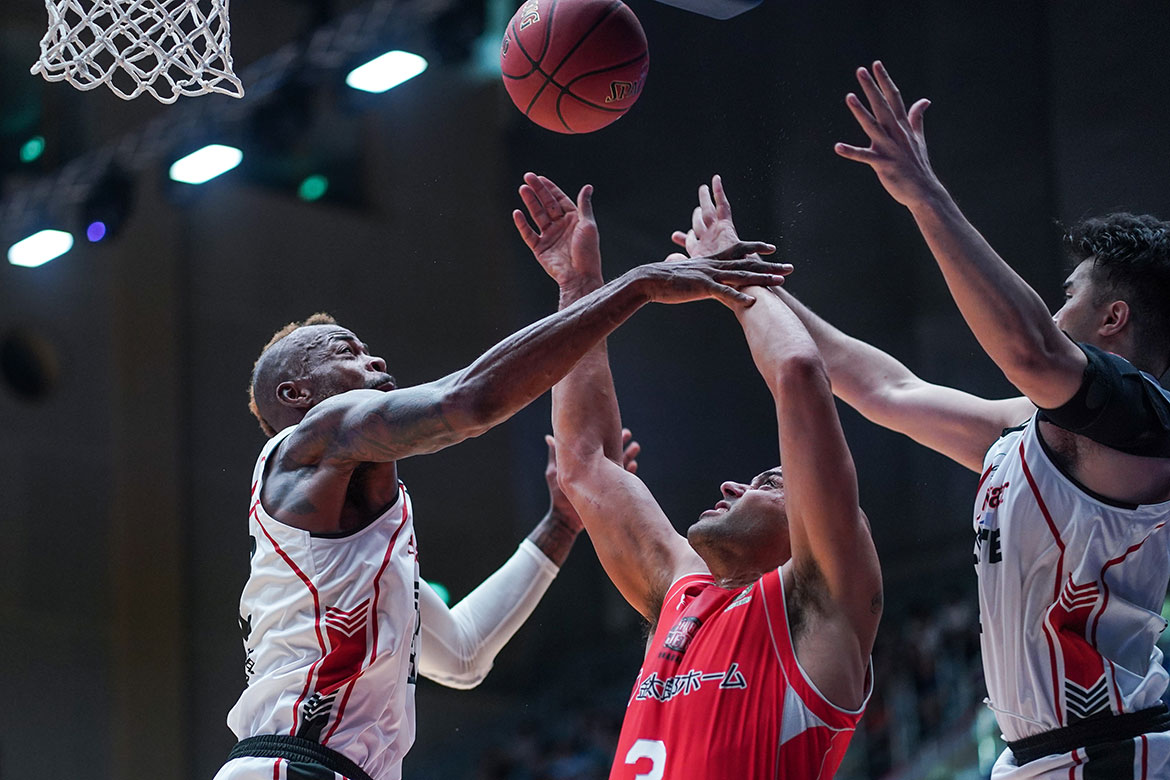 Blackwater could not find any answers to Chiba, losing by 40 points, 69-109, and bidding goodbye to their The Terrific 12 campaign, Wednesday at the Tap Seac Multi-sports Pavilion in Macau.

Marqus Blakely led the Elite with 16 points and 12 rebounds in the defeat that ended their run at 0-2.

Thanks to the Jets’ well-disciplined brand of basketball that saw beautiful ball movement, the Elite fell down 6-20 at the start. That marked the beginning of the end for the PBA ball club.

Blackwater appeared bamboozled, while Chiba rained down 64 points on it in the first half alone. The Japanese ball club then coasted to the big 40-point win.

Blackwater were undermanned again in the contest. They still missed the services of Ray Parks (foot injury) and Mike DiGregorio (fever), as well as Mike Cortez, Matt Salem, and Rabeh Al-Hussaini.

They then suffered yet another blow, as Ael Banal apparently aggravated his left shoulder injury when he dove for the ball with 9:06 left in the final frame. He left moments later and never returned.

Michael Parker produced 22 points and 13 rebounds to lead Chiba, which dished out 31 assists in the win.

Josh Duncan supplied 20 points and nine rebounds, while Yuki Togashi had 13 points and seven dimes. Gavin Edwards, Kevin Hareyama, and Shigehiro Taguchi all had 11 markers for the Jets.

Chiba’s successful debut has gained them a share of Group A leadership with Korea’s Seoul SK Knights (1-0). They will fight for the coveted semifinal spot on Thursday, September 19.