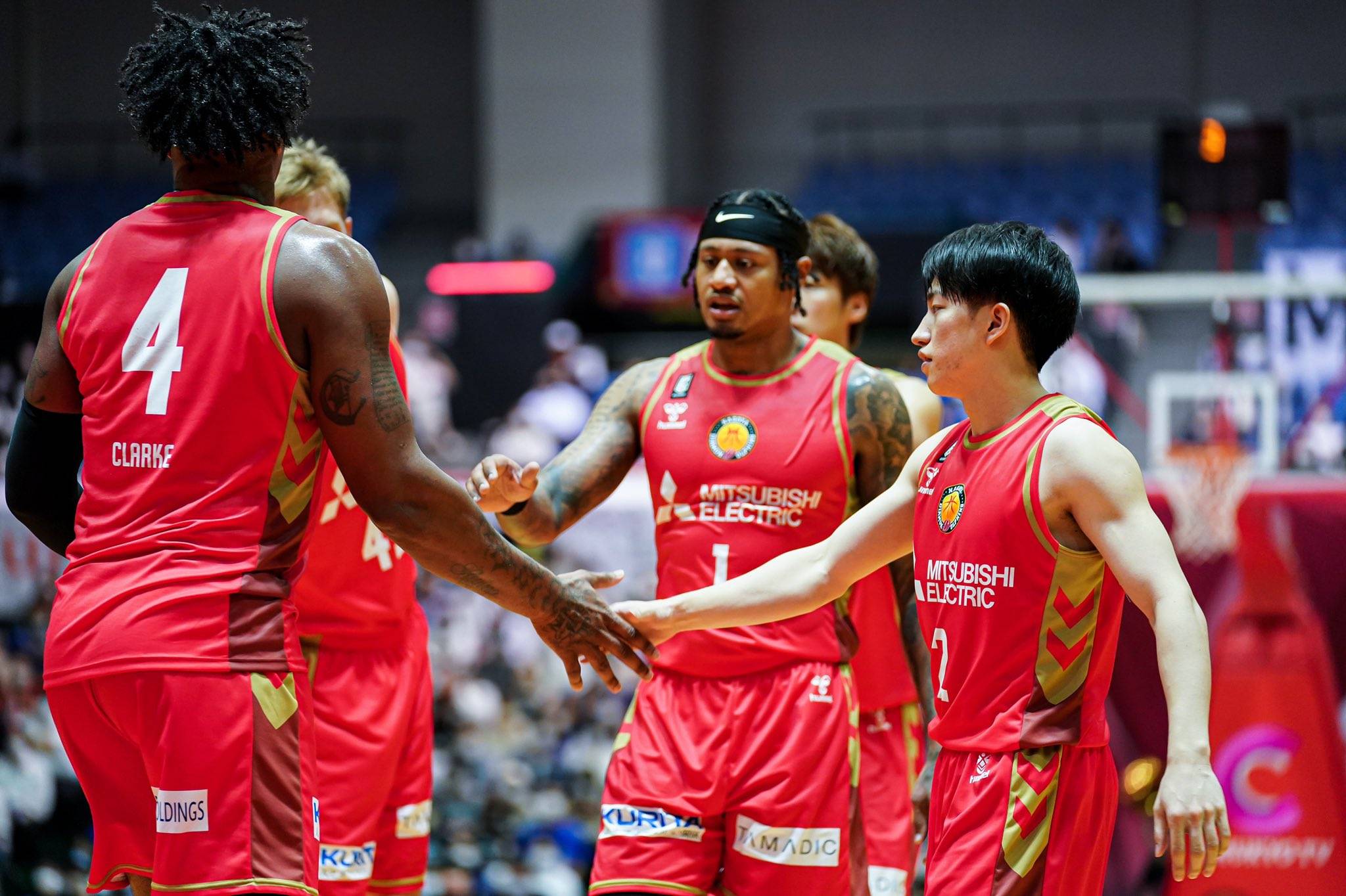 Bobby Ray Parks Jr. completed a successful opening weekend in the 2022-23 B.League season while the rest of the Filipino imports did not fare well on Saturday.

The Diamond Dolphins were coming off a 101-86 win over the same team on Friday.

This time around, it was still usual suspects Coty Clarke and Scott Eatherton who led the way for Nagoya with the former tallying 20 points and six rebounds while the latter got 16 points and 11 boards.

Over at Hokkai Kita-yale, Dwight Ramos and Hokkaido suffered a 90-95 loss to Akita.

Ramos was solid in the game, finishing with 15 points on 6-of-10 shooting from the field with five rebounds.

Brock Motum and Shawn Long also got 23 points and 11 rebounds each.

However, the Northern Happinets’ depth proved to be too much for Levanga.

Stanton Kidd had 29 points for Akita while Karem Kanter tallied 12 points and 14 rebounds.

Matthew Wright and Justine Baltazar though did not have a dream debut for their respective teams.

The former Phoenix player still got four assists, three rebounds, and a steal.

The 89ers though had a well-balanced attack, seeing five players score in double-figures — including 18 points and 10 rebounds for Nathan Boothe, 15 points for Taiki Okada, and 12 points, nine rebounds, and six assists for Justin Burrell.

Both Jarrod Uthoff and Cheick Diallo got 17 points apiece for the Hannaryz with the latter also grabbing 11 boards.

Meanwhile, Justine Baltazar was not fielded during Hiroshima’s 89-96 loss to Yokohama at Hiroshima Sun Plaza Hall.

Allen Durham and Jack Cooley both tallied double-doubles in the win with the former netting 17 points and 11 rebounds while the latter producing 13 points and 15 rebounds.

Josh Scott was the sole double-digit scorer for Brex with 18 points.

Crane Thunders vet Michael Parker was on point in the contest, finishing with 25 points on 11-of-12 shooting. Trey Jones also scored 20 points.

It was a tough loss for the NeoPhoenix as they squandered an 82-76 lead with 4:37 left. Satoru Maeta nailed the go-ahead trey while Nick Fazekas connected on insurance free throws late to complete the hijack.

Yuma Fujii led the Brave Thunders with 25 points while Fazekas got 19 points and 16 boards.

Despite going scoreless, Thirdy was a team-high plus-13. 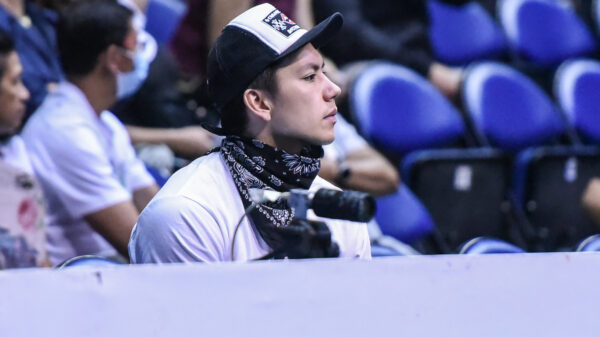 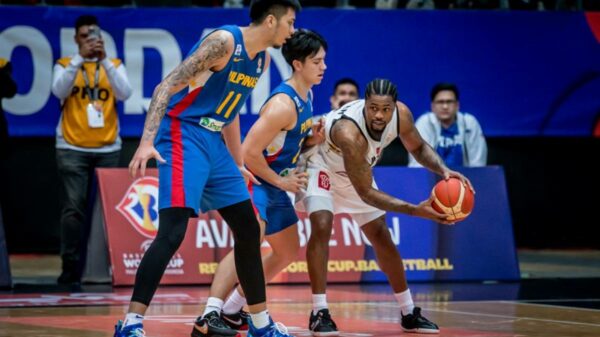 Kiefer Ravena out for Window 5 due to emergency dental procedure 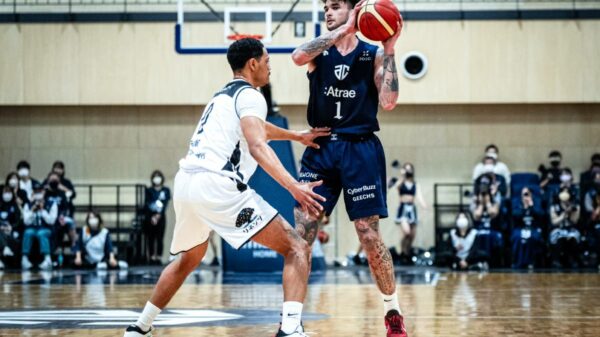