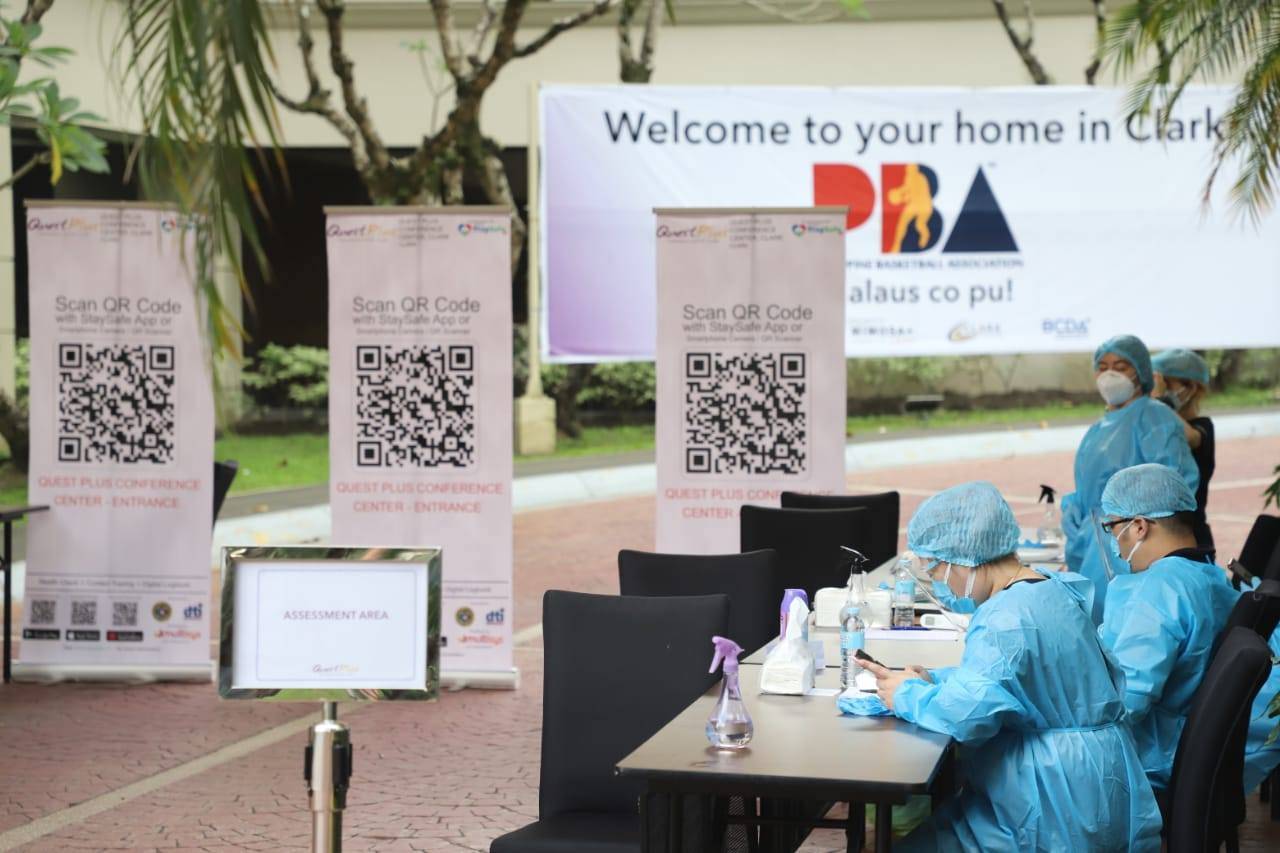 In a report by Bryan Ulanday of Philippine Star, the league’s entire delegation returned negative results after the fourth cycle of mandatory swab testing.

NLEX, Blackwater, NorthPort, and Terrafirma also tested negative. The four teams will leave the bubble soon following their elimination from the 2020 Philippine Cup.

The Batang Pier are set to leave the bubble by Wednesday night. On the other hand, the Dyip, the Elite, and the Road Warriors will leave tomorrow, the report added.

This is good news for the league, which saw its season paused following a COVID-19 scare involving a referee and a player.

The PBA, though, has insisted that the bubble remains intact. This recent development is further proof.

The league is in the final day of its elimination round, with the quarterfinals set to commence this Friday, Nov. 13.

The best-of-five semifinals, meanwhile, is set to start by Wednesday next week. The season is expected to end by the second week of December.