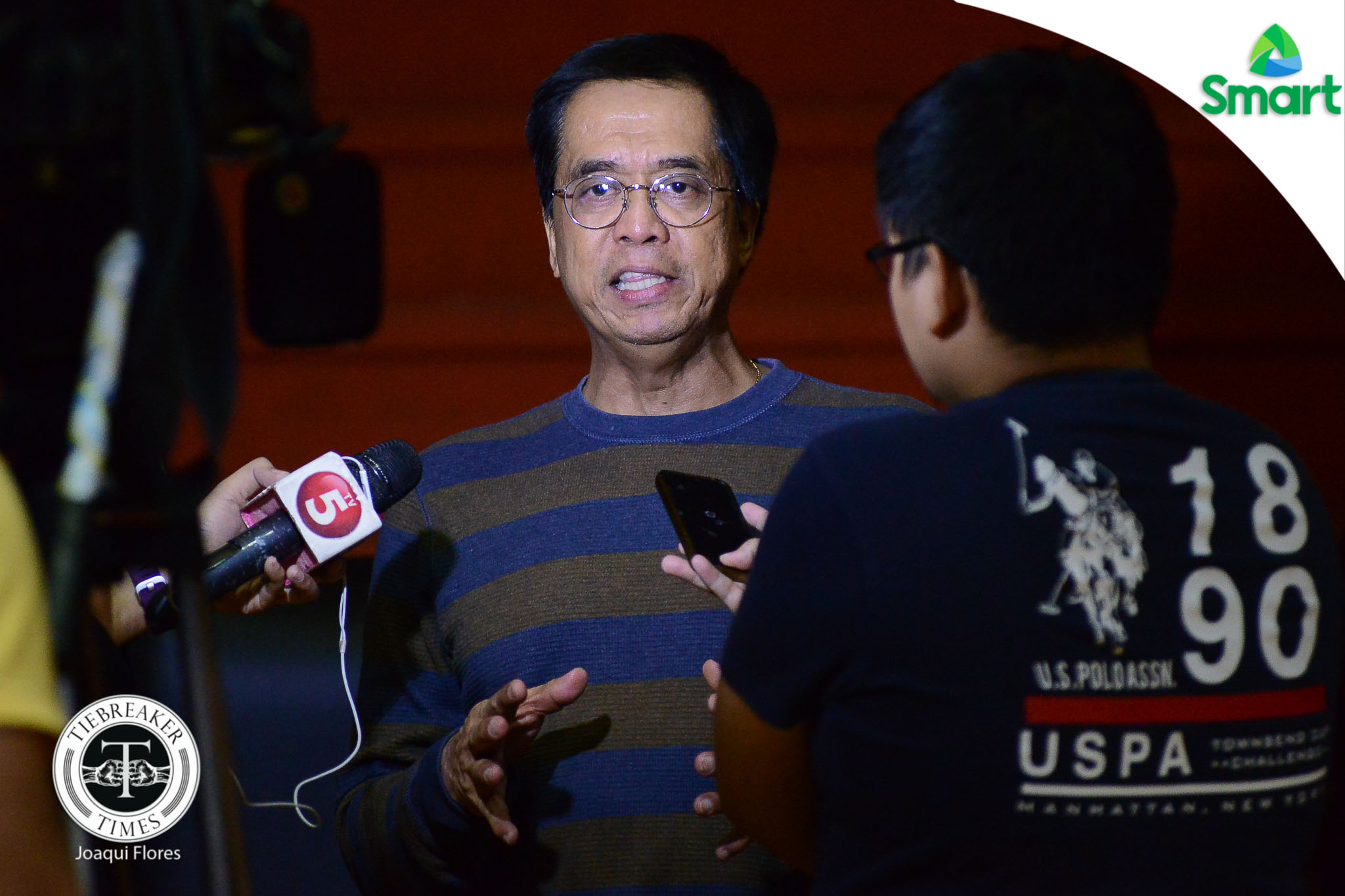 After it was deemed that Chito Narvasa will still remain as the commissioner of the PBA, the seven governors, dubbed as renegades in the statement released by the San Miguel Corporation bloc, are hoping that Narvasa makes the “ultimate sacrifice” to unify the league and its stakeholders.

“If the commissioner really loves the PBA and the public, as he conveniently espouses, he should make the supreme sacrifice of voluntarily stepping down to prevent a division of the board and stalled basketball operations,” said incoming PBA chairman Ramoncito Fernandez of NLEX in a statement speaking for the bloc.

“Maybe with his ultimate sacrifice the public will forget the past and give honor to his act of leaving the post.

“We are setting it clear that we are not supporting the renewal of the term Commissioner Narvasa which has effectively expired at the end of the 42nd Season.

“Mr. Narvasa clearly knows that his term is on a yearly basis as this is contained in the minutes of the meeting of the board, as well as when he assumed the post of COO (Chief Operating Officer) which has a term limit of one year,” the statement furthered.

Moreover, the move they did was not about ousting Narvasa right then and there, it was about giving the ninth commissioner of the 43 year old league a notice that he will not get the support needed for him to remain in office for one more season.

“The action of the seven governors in supporting the non-extension of his term is precisely to prevent the futile exercise of one proposing his reappointment which needs eight affirmative votes which obviously Narvasa will not get given the non support of a greater majority,” the statement read.

In response to the statement released by San Miguel team governor Robert Non, the seven believe that the point raised by the SMC bloc is contrary to what the league’s by-laws state about emergency meetings.

“It is unfortunate that some are providing misleading statements in order to vainly justify the continued stay of a very unpopular commissioner who, for reasons known only to him, stays in spite of the public clamor against him due to performance and continued drop year on year on PBA figures.”