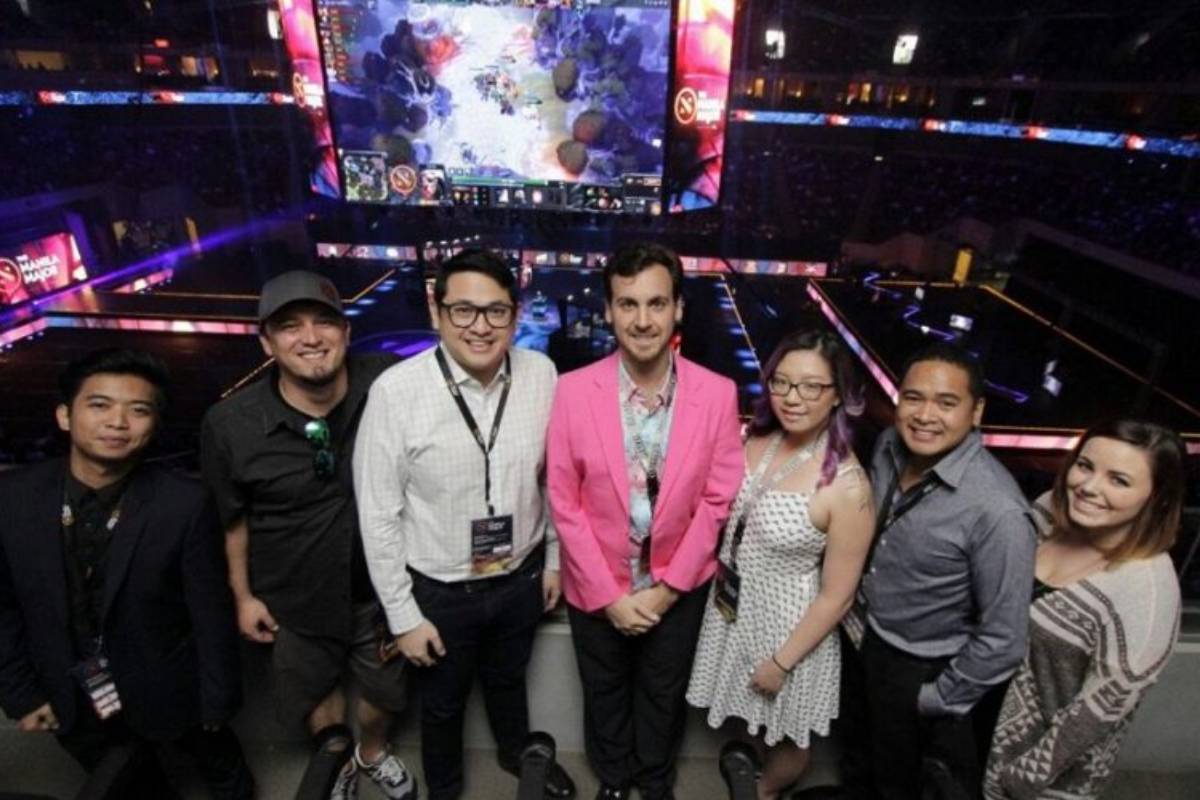 With Bren Esports’ visas reportedly still in limbo, a familiar ally of the Philippine esports scene has once again stepped up to help.

On Friday afternoon, news broke that there might be a strong possibility that the Bren Esports Valorant squad might miss their trip to Germany for the VALORANT Champions Tour 2021: Stage 3 Masters – Berlin due to passport issues.

Heeding the community’s call, former Senator Bam Aquino, who helped bring Execration and TNC Predator to The International 6 in 2016 after facing the same issues, revealed that he is already finding ways to help Bren Esports.

“We appreciate everyone who tagged us today. We reached out to our friends in the esports community earlier and tried finding out how best to help. BREN’s official announcement will be coming soon,” said Aquino via Twitter.

Bren Esports swept Paper Rex in the best-of-three grand finals of the VCT 2021: Southeast Asia Stage 3 Challengers to punch its ticket to Berlin.

The Masters Berlin will run from September 10 up until the 19th.