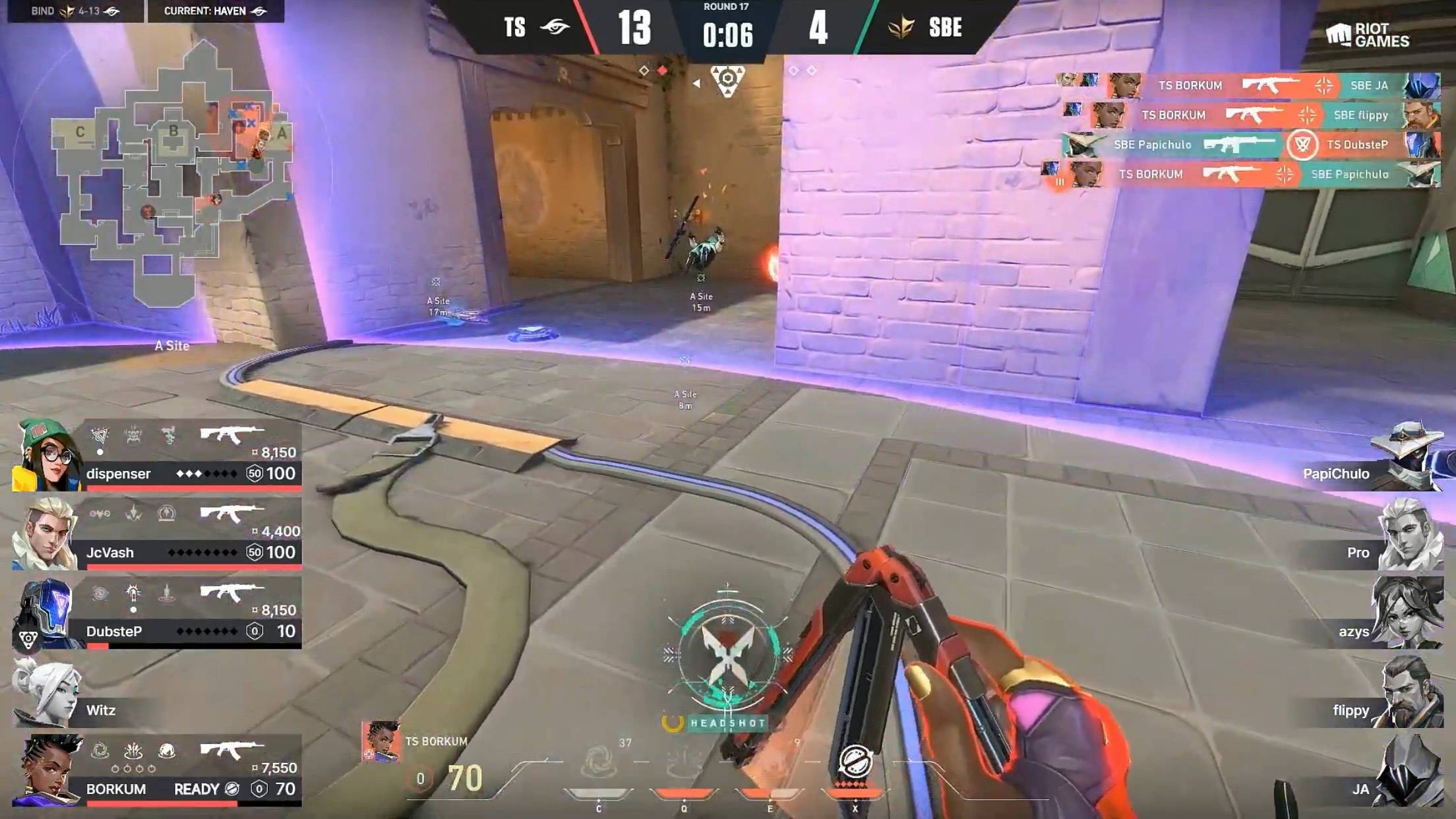 Losing was not an option for last year’s Valorant Champions 5th-8th place finishers caught fire in Game One at Bind, winning 13-4.

Team Secret started a 7-1 run including a Jayvee “DubsteP” Paguirigan’s quadra kill in round 5 before SBE answered with a 3-1 to be within four at the end of the half.

DubsteP isn’t finished yet as he four-killed once again in round 15. South Built was unable to answer and did not have a single round win in the second half.

Map Two at Haven was the same story for Secret as they finished the game with a 13-4 scoreline.

It was a balanced team effort for TS with all five of the players finishing with double-digit kills.

Jessie “JessieVash” Cuyco led the series with 35 kills and 11 assists for Team Secret.

With the win, Secret is now only two series wins away from the trophy. South Built on the other hand was sent to the lower bracket. 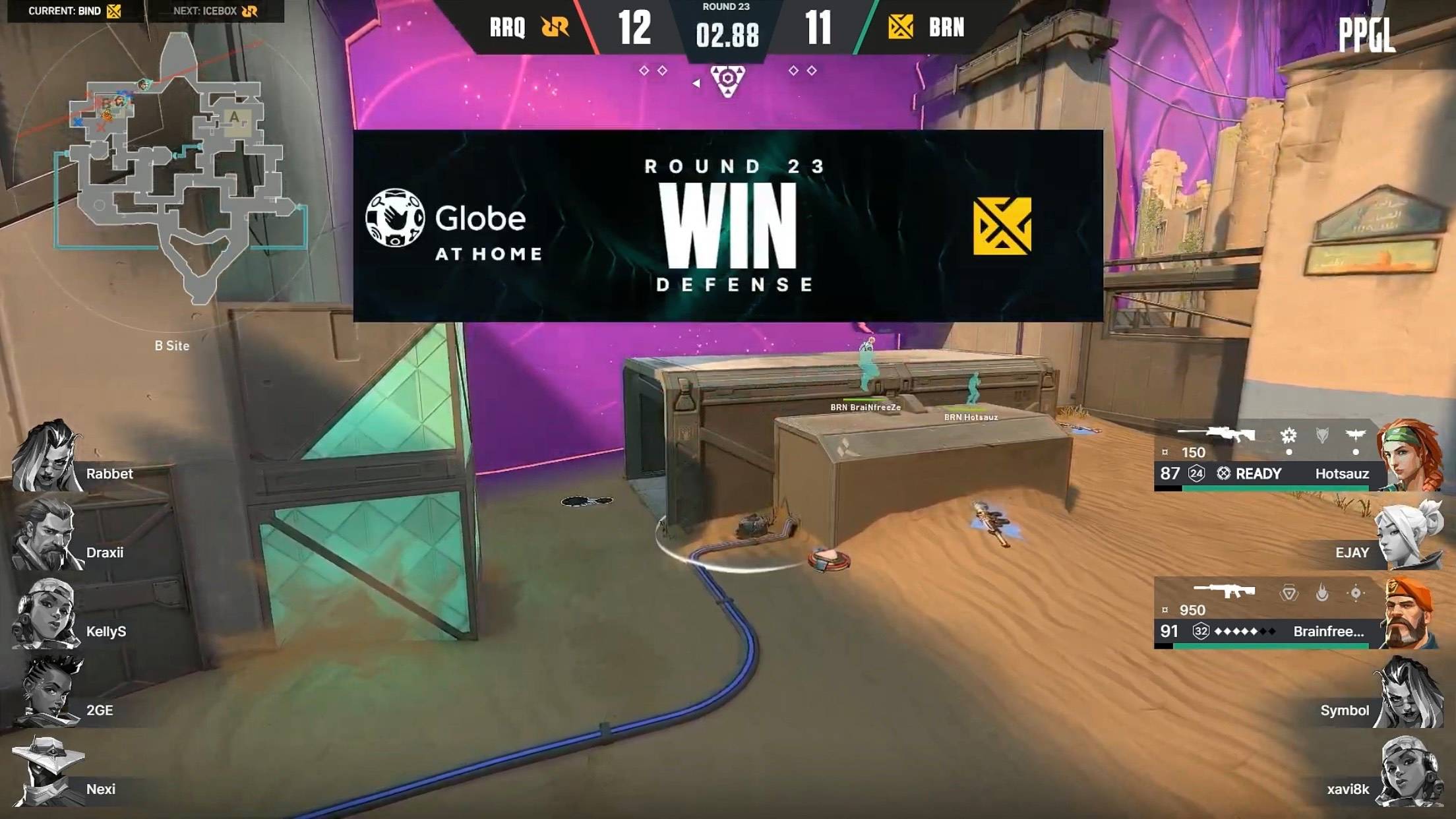 The second-seeded Rex Regum Qeon also handed Bren Esports a sweep, 2-0 in the second match of the day.

It was a battle of runs in Game One (Bind) with both teams not giving an inch.

However, Rex Requm refused to give Bren an overtime battle as they finished Map One in a tight 13-11 victory.

Kelly “kellyS” Sedillo’s Raze had himself a game as he finished with 34 kills and a high 403 Average Combat Score.

Game Two at Icebox was a balanced team effort for RRQ as four of their players breached the 15-kill mark to cap off the 13-7 victory.

Rex Regum will face Team Secret in the Upper Finals while Bren will fight for their title hopes in the lower bracket.