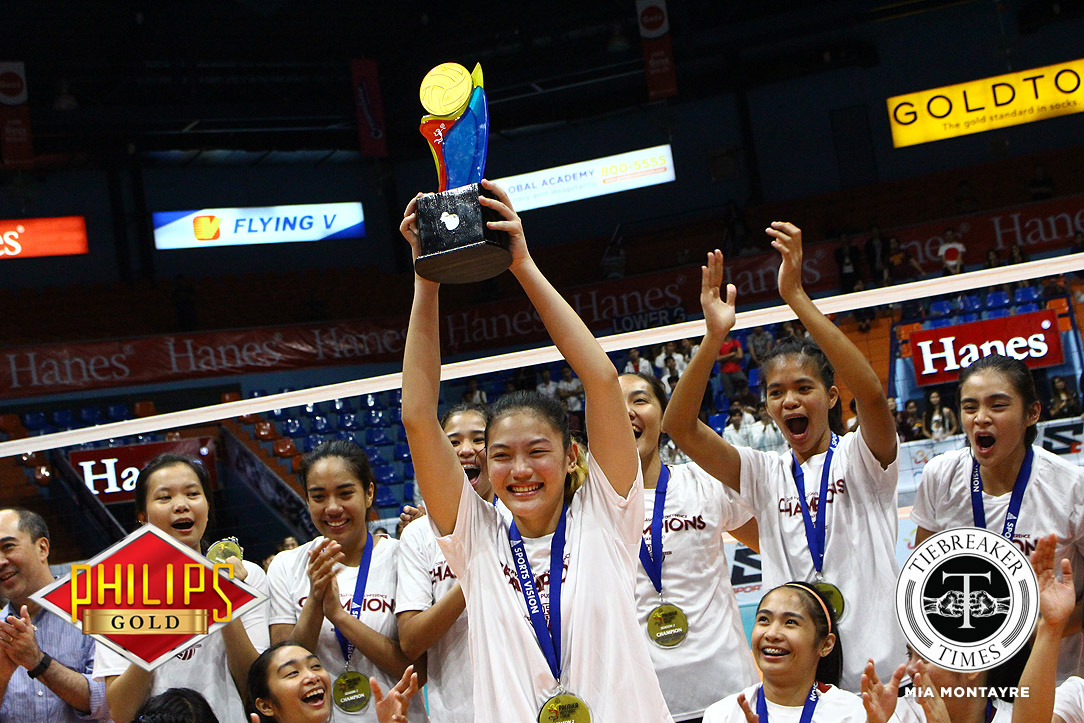 Since entering the University of the Philippines four years ago, Isa Molde – along with batchmate Tots Carlos – has fielded immense expectations from a hungry Maroons community.

Part of a monumental recruiting class, Molde and Carlos were seen as the Lady Maroons’ ticket out of the UAAP cellar.

So far, the pair have delivered.

But before the PVL Collegiate Conference, it was Carlos who got most of the shine, especially after a stellar showing in the UAAP Season 80 Women’s Volleyball Tournament.

With Carlos sidelined by a right shin stress fracture, Molde has taken the lead in UP’s campaign in the PVL Collegiate Conference. 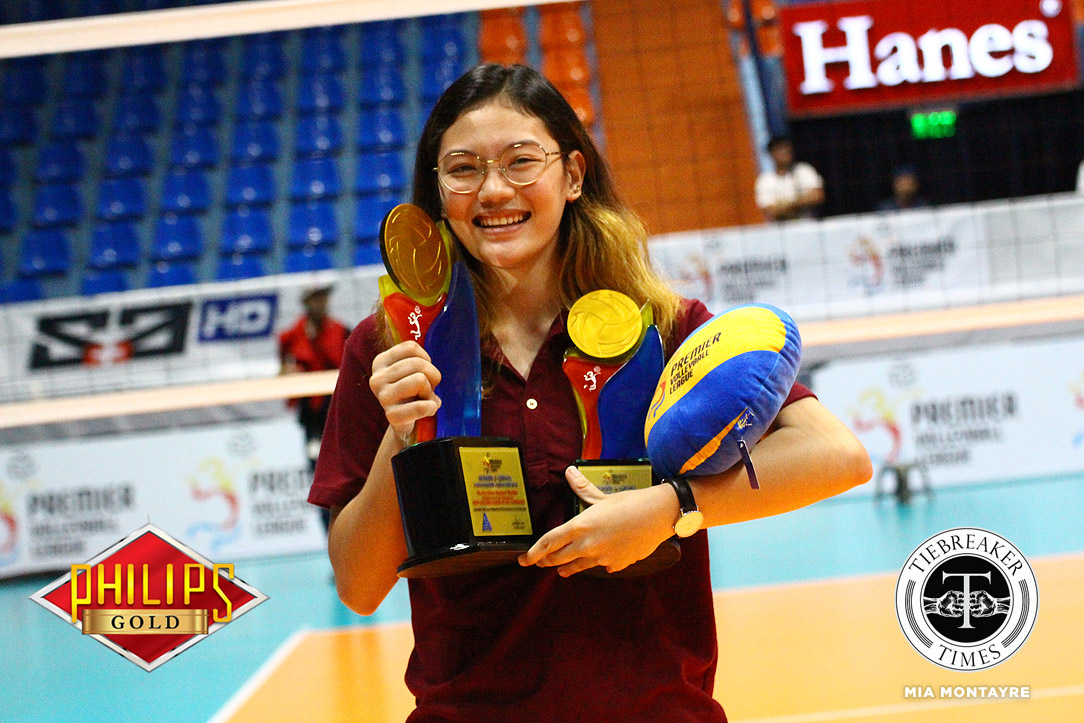 On Wednesday, Molde gathered several accolades, winning the Conference and Finals Most Valuable Player award, and capped the night with the championship – UP’s first major title since 1982.

“I was saying if we win the title today, Isa was for sure my MVP,” said UP head coach Godfrey Okumu.

“From the first day of the tournament, she was the team’s MVP. Everyone stepped up. But, Isa was special this conference.”

For her part, Carlos was especially proud of her batchmate.

Comeback from 7-13 down? It was part of the plan, says Godfrey Okumu