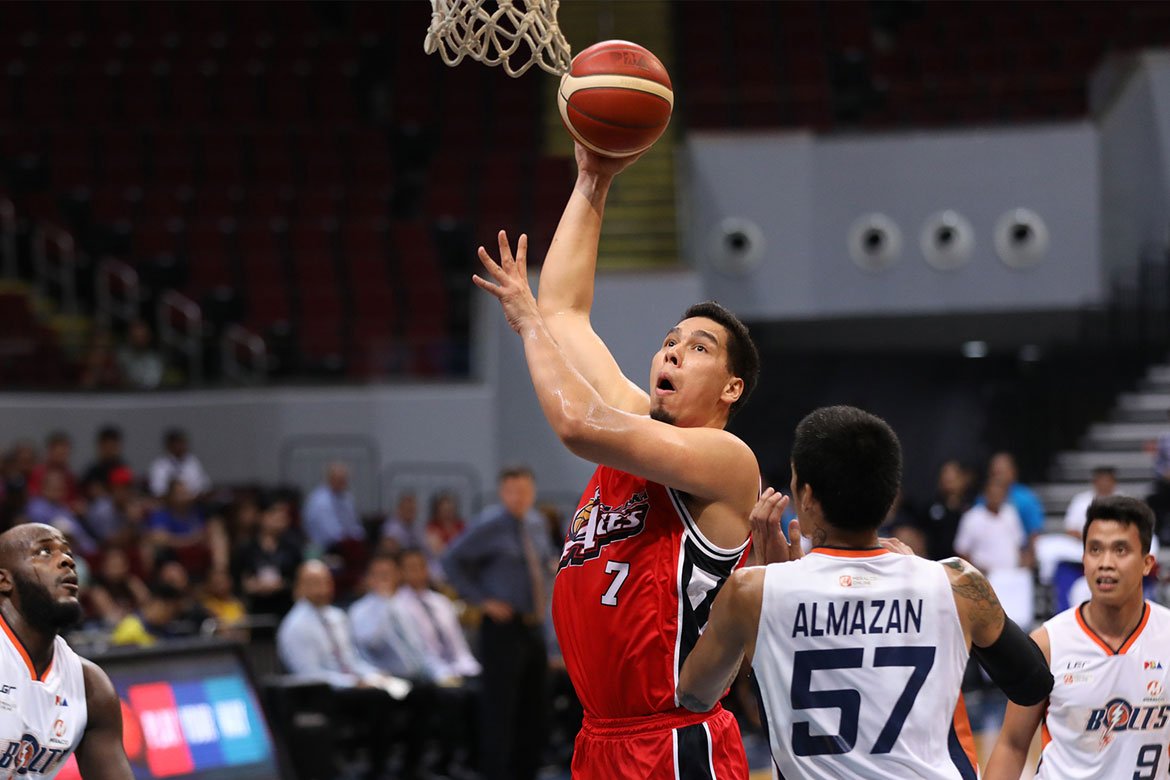 After 15 seasons in the PBA — spent entirely with the storied Alaska franchise — Sonny Thoss has decided to hang up his basketball sneakers for good.

Spin.ph reported the development on Sunday evening after confirmation from none other than Aces governor Richard Bachmann.

Thoss was set to retire after last season but Alaska, especially Coach Jeff Cariaso, tried to convince him to stay for another conference.

The Philippine Cup should have been his last before riding off into the sunset. Unfortunately, the novel coronavirus (COVID-19) pandemic struck, halting the season.

Thoss reportedly did not join the team’s workouts when ball clubs returned to practices last month following the government’s approval.

Back then, his future was still uncertain. Now, though, he has made the decision to call it quits — just three weeks before the PBA’s return.

The league plans to resume its 45th season in a bubble set-up at Clark on Oct. 9, although it has yet to get a nod from the Inter-Agency Task Force.

Thoss, 38, was part of the stacked 2004 PBA Draft with the likes of James Yap and Ranidel De Ocampo. He was the fifth overall pick of the Aces.

The 2005 All-Rookie Team member won three titles with Alaska, including the 2013 Commissioner’s Cup crown where he bagged Finals MVP honors.

The 12-time All-Star also has two Mythical First Team citations and four Second Team inclusions. He was also the recipient of the Sportsmanship Award in 2011.