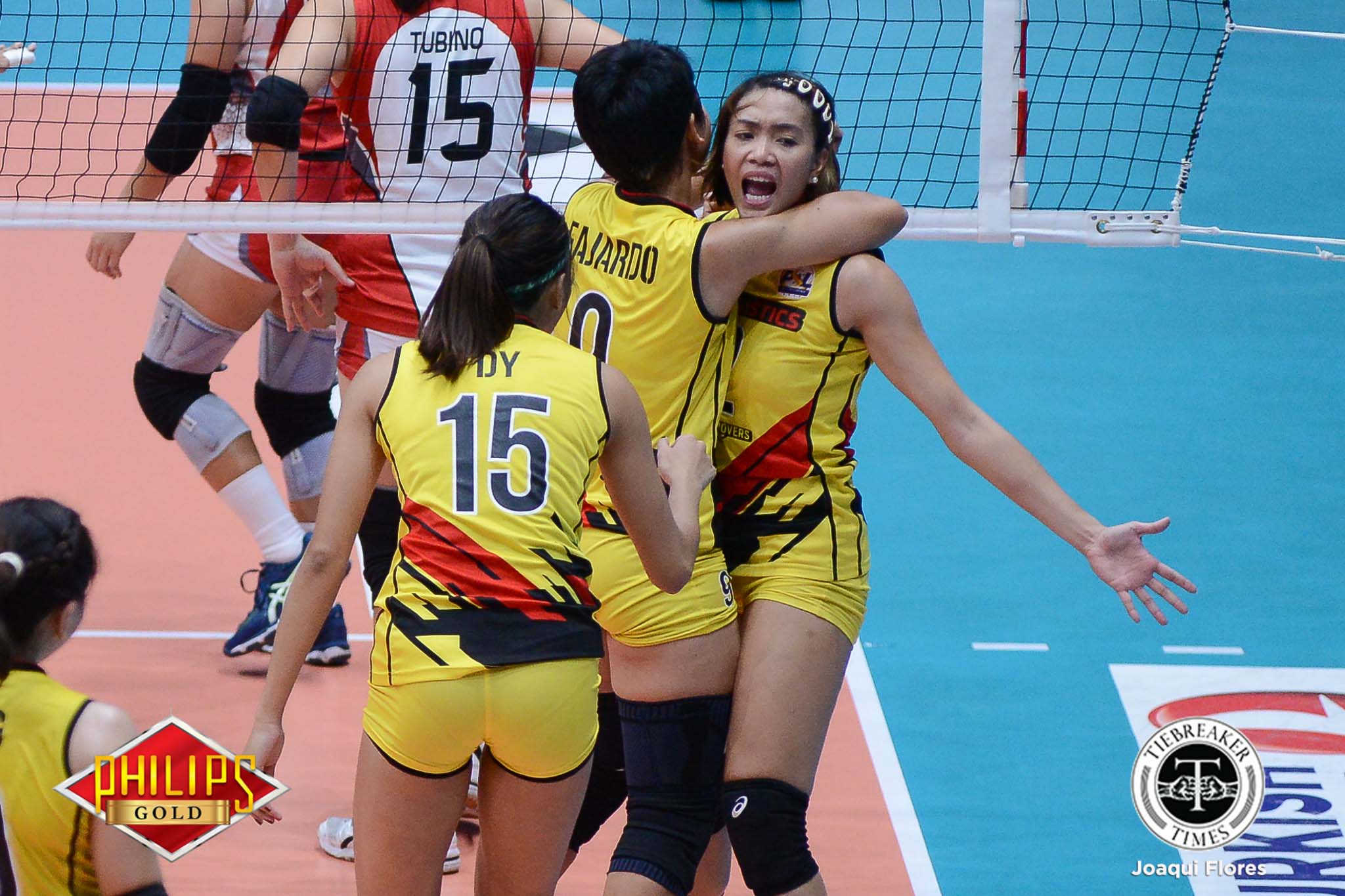 The protagonists of the 2017 Chooks-to-Go Philippine Superliga Grand Prix received a warm welcome from the city of Bacolod ahead of their heated triple header tomorrow at the University of Saint La Salle-Bacolod Coliseum.

Key players from each team met fans in a meet-and-greet at the SM City Bacolod. Congressman Greg Gasataya was on hand, thanking the PSL for bringing live games to the south.

“Maraming volleyball dito sa Bacolod. So we’re very grateful to the PSL for giving us this treat,” said the Bacolod representative.

“Hopefully, this can be the start of a long and fruitful relationship between us and the league.”

The residents of the City of Smiles will witness the rematch of this season’s All-Filipino Conference Finals between the F2 Logistics Cargo Movers and Petron Blaze Spikers in the main game slated at 6:00 p.m.

F2 Logistics will play their first match of the Grand Prix while Petron will try for their fourth consecutive win. The Cargo Movers made waves during the meet-and-greet as fans gamely cheered their entrance and every whim.

While Petron sports a full lineup backed by strong imports, F2 Logistics goes into the Grand Prix without ace spiker Ara Galang who is recovering from a maintenance procedure done on her previously-injured knee.

“Confident naman ako na kaya ng teammates ko. Siguro, it’s just time for me to get some rest,” Galang said when asked by a fan in the press conference.

In the first match, Generika-Ayala looks to snap their downward spiral against the undefeated Foton Tornadoes. The Cocolife Asset Managers then try for their first win against the Cignal HD Spikers in the second game.