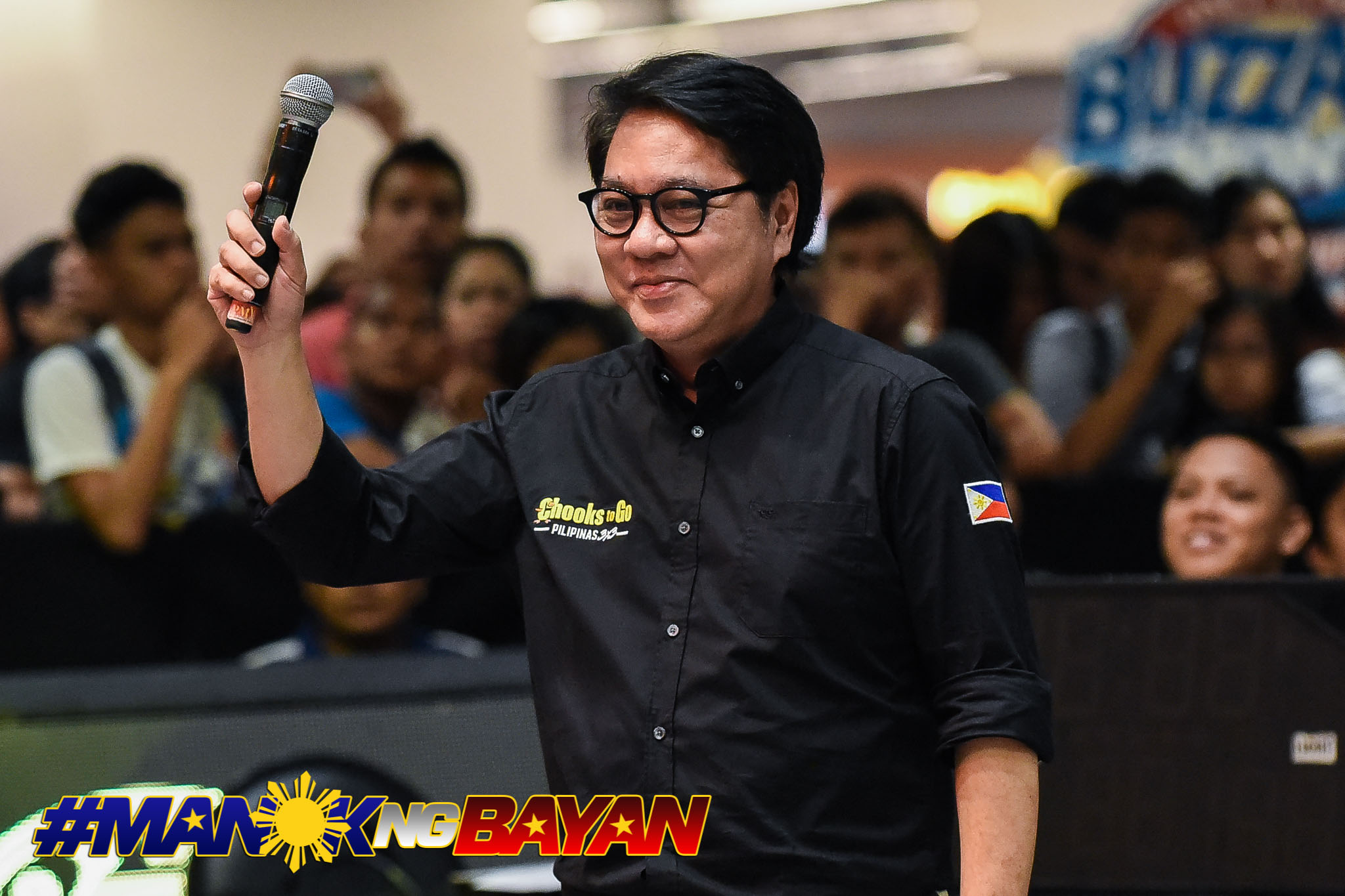 The Philippines’ Olympic dream is now in the team’s hands.

In an update released by the FIBA 3×3 last Sunday, the country rose to number 24 in the world rankings, fortifying the bid to at least earn an invite to the Olympic Qualifying Tournament (OQT).

“This is a surprising development even for us,” said league owner Ronald Mascariñas. “We started the year at 60, and many said that making it to an Olympic Qualifying Tournament was improbable.

“But with the people who believed in the dream – the team owners, the players, the sponsors, and the hard work of our staff – we were able to crack the top 24.”

The Grand Finals, which is ranked as a level-eight tourney by FIBA, garnered 434,452 points in the men’s rankings to lift the country four spots higher – ahead of Dominican Republic, Canada, Indonesia, and Switzerland.

“Chooks-to-Go as a private promoter has been instrumental in helping the country increase its federation rankings and we are thankful to them,” said Samahang Basketbol ng Pilipinas (SBP) president Al Panlilio.

Besides the local league, the SBP and other private promoters have also helped boost the country’s standings.

“Our Gilas Pilipinas 3×3 national teams’ participation in international tournaments combined with local activations initiated by Smart Communications and other local promoters have also helped the Men’s and Women’s rankings in the Open, U-23, and U-18 categories,” added Panlilio.

The OQT will have three slots at stake for the 2020 Tokyo Olympics.

Currently, four of the eight Olympic seats will be given to host Japan and three of the highest-ranked teams by the end of the deadline.

The last slot will be awarded to the winner of the Universality-driven OQT set on April, 2020.

That is why the goal now is to maintain the country’s standing. And that can happen by hosting of more tournaments and joining international meets.

“We are truly headed towards the right direction and the SBP is overwhelmed by the support of private organizers who have significantly contributed in SBP’s mission to continuously improve in our world ranking to enable us to qualify to the 2020 Tokyo Olympics,” said Panlilio.

“The fight is not yet over. Yes, we are happy that we made it to the top 24 but the challenge now is to maintain our standing or go even higher,” shared Mascariñas.

If worse comes to worse and the Philippines does not land in the top 24, the SBP and Mascariñas disclosed that they plan on bidding to host the OQT.