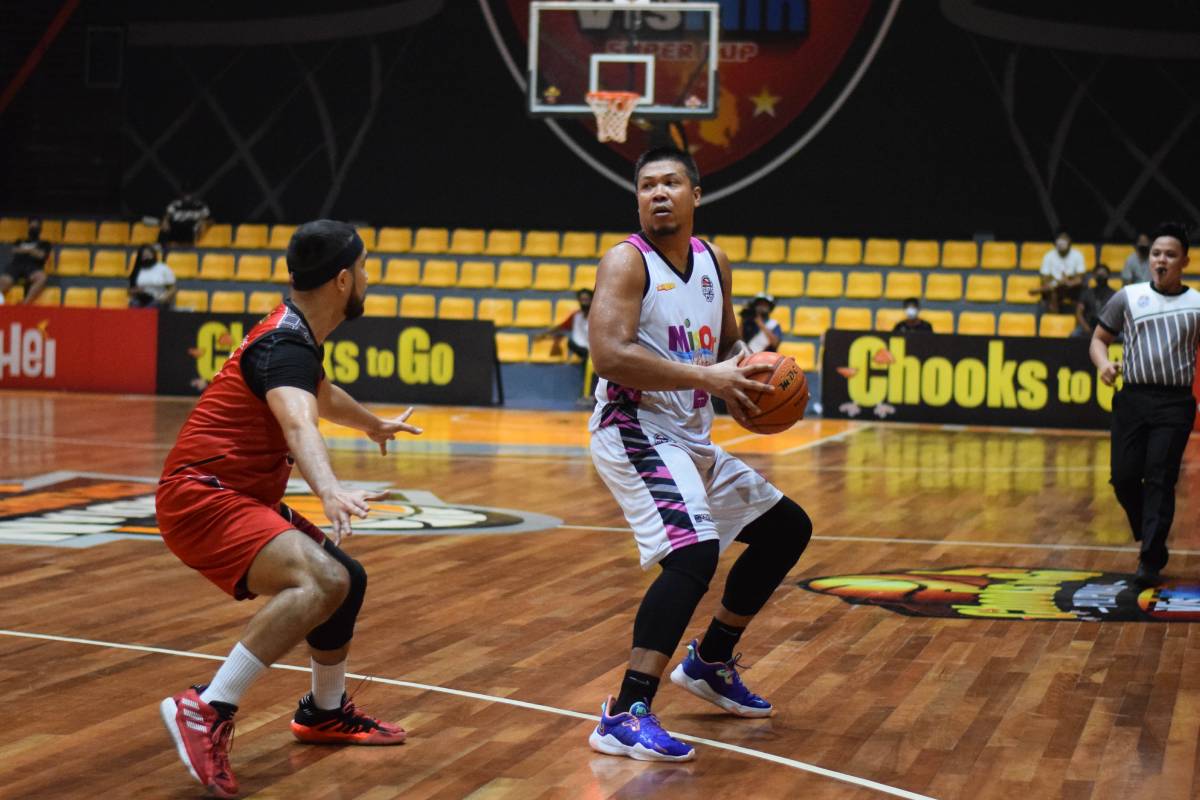 And it was the bench mob of the Valientes that did the damage in the payoff period.

Up by just three late in the game, Cervantes drained back-to-back baskets, the last one a booming trey. That then widened their margin to eight, 73-65, with 2:13 to go.

“It’s really a total team effort,” said Valientes head coach Vis Valencia. “My 12 players, kami lang yata ang 12 and most of the teams have 20, responded well. I’m happy with the effort. They share the responsibilities.”

On the other hand, Meca finished with 12 points. Caranguian, birthday boy Joseph Nalos, and Ralph Salcedo got six points apiece.

MisOr hiked its win-loss record to 2-0 while pulling Zamboanga Sibugay to 0-2.

JC Foronda delivered 12 points for the Anak Mindanao Warriors while Francis Camacho had 11.

The Warriors and the Valientes will play for the third consecutive day tomorrow. The former will battle Kapatagan at 4:00 PM; on the other hand, the latter clash with Basilan at 6:30 PM.