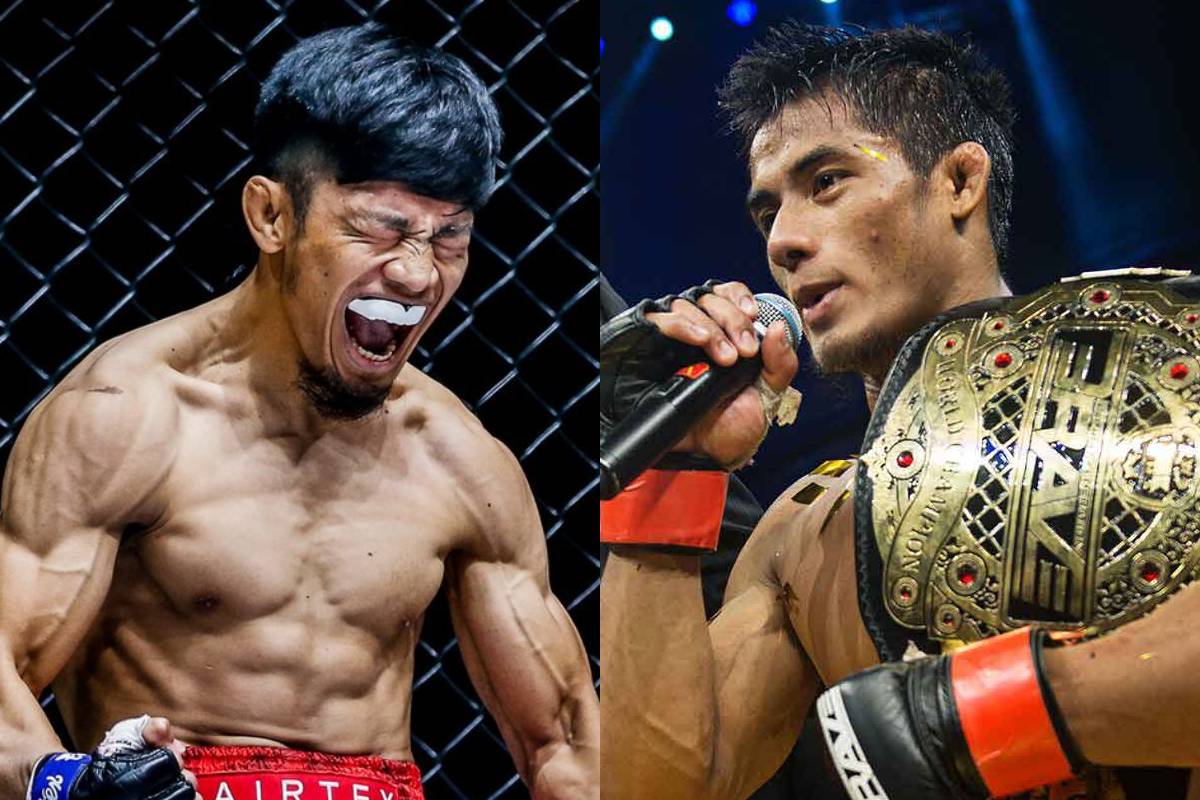 Two of Team Lakay’s stalwarts have been forced out of ONE on TNT, while another one is under strict observation.

ONE Chief Executive Officer Chatri Sityodtong has revealed that both Stephen Loman and Lito Adiwang have been knocked off the card after testing positive for COVID-19.

On the other hand, Eduard Folayang has been put under observation for close contact with his positive teammates.

The Hit List’s Nissi Icasiano confirmed the development in a story on International Business Times.

Adiwang (12-3) was supposedly the first on deck for Team Lakay, as he was scheduled to face Jarred Brooks (16-2) on ONE on TNT II on April 15. The promotion is still looking for a replacement for Adiwang.

Finally, Folayang was supposed to cap off the festivities by taking on Japanese legend Yoshihiro Akiyama in a bout billed as Icon versus Icon on April 29.

The status of Folayang versus Akiyama will be announced in the following days. 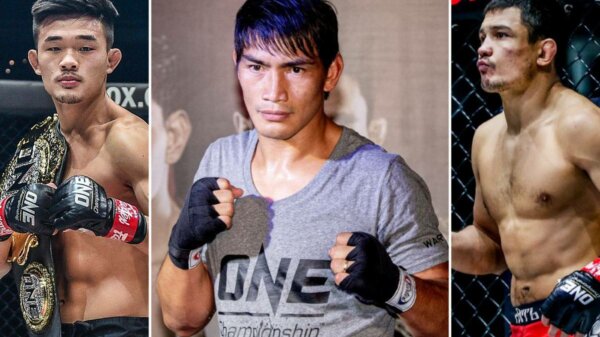 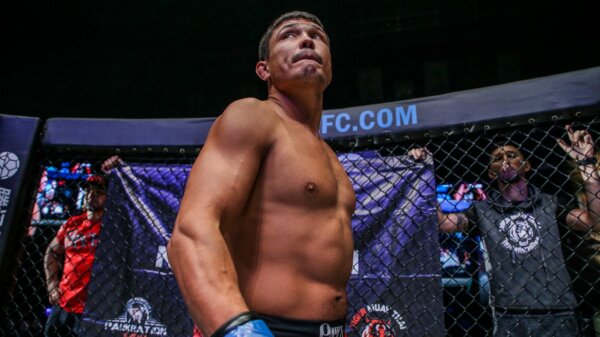