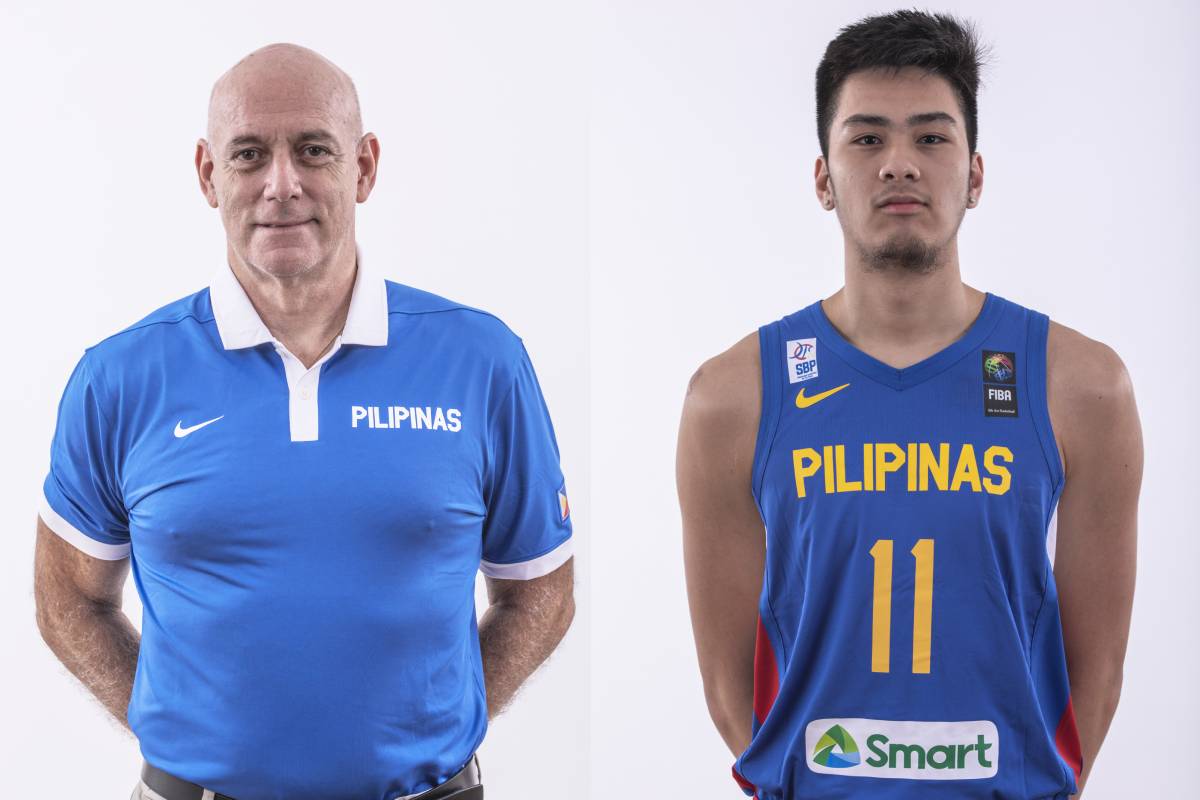 When Kai Sotto was informed that he will be part of the Gilas Pilipinas 12 that will face South Korea in the 2021 FIBA Asia Cup Qualifiers, the 19-year-old was thrilled.

“We already told Kai that he will be part of the team and he was really thrilled,” said Gilas Men head coach Tab Baldwin.

It was an unexpected move for Baldwin’s part as he had requested to Sotto’s group that the 7-foot-3 big man should report to camp at least three weeks before the competition.

Sotto only arrived on the eve of May 31 and had to undergo a 10-day hotel quarantine.

When he was able to join the national team, Baldwin and his staff were pleasantly surprised with how Sotto was able to remember the schemes and systems they were implementing.

Sotto was part of the team that trained with Gilas back in February.

“Kai was able to join us in a previous training bubble when we were preparing to play the games in Doha, Qatar. We accomplished a lot with him during that time but unfortunately, those games were cancelled,” Baldwin said.

“Naturally, we were worried about how much of that will stay with him but the coaching staff was pleased to find out that he has great retention of information. There is a solid foundation of knowledge from his past experience with us that helped him process the new information we introduced since then.”

Sotto will join Angelo Kouame, Carl Tamayo, SJ Belangel, and RJ Abarrientos as the debutants for the seniors team.

Baldwin though stressed that they will not be pushing Sotto to his limit as he has had only a couple of days with the team.

“Not being able to do any basketball activities for 14 days will take its toll on anyone so there will be a bit of load management from our part for Kai,” explained the program director.

“He did his best to stay in shape during that period but it’s a very quick turnaround. We don’t want to rush him back because, as we’ve said in the past, we cannot risk our long-term goals for short-term gains. There will be parts in the game that we will only use systems that we have been able to indoctrinate him into, but the coaching staff believes that the positives gained by his inclusion will far outweigh the negatives,” he continued.

“We think he’s ready and he deserves it.”