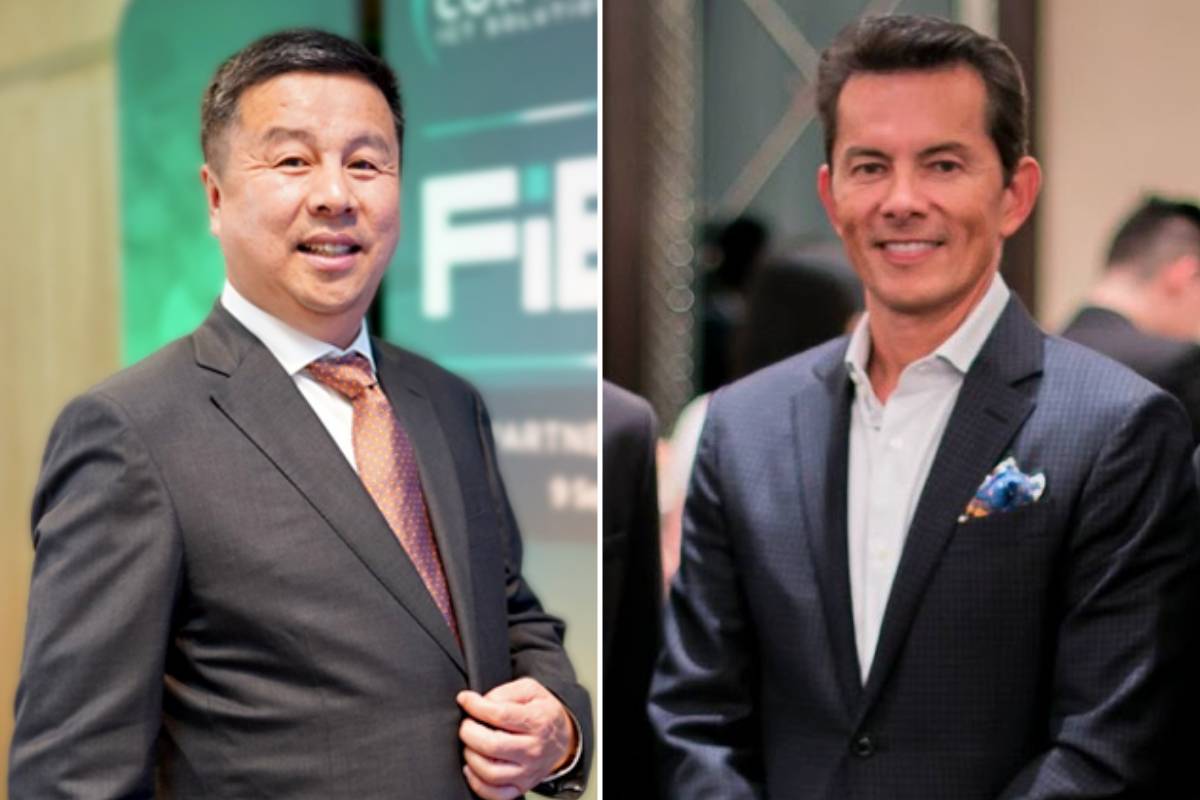 The Philippine Basketball Association will announce the fate of the Alaska Aces franchise on Wednesday.

League commissioner Willie Marcial told Tiebreaker Times that they will hold a press conference regarding the matter during the halftime break of the 2021-22 PBA Governors’ Cup semifinals tilt between Magnolia and Meralco on Wednesday at the SM Mall of Asia Arena.

“Magprepresscon kami bukas para once and for all matapos na natin yan,” he said.

The purchase price was reportedly at P114-million.

The report also added that Dennis Anthony Uy, the Chief Executive Officer of the internet service providing company, has already deposited the P100-million bond to the league, P7-million for equity; and P7-million for the transfer fee.

Tiebreaker Times sources also added that Converge will retain Jeffrey Cariaso and his coaching staff during its first few years of operations.

Only three to four players though are under the payroll of the franchise after the season ends, headlined by Jeron Teng.