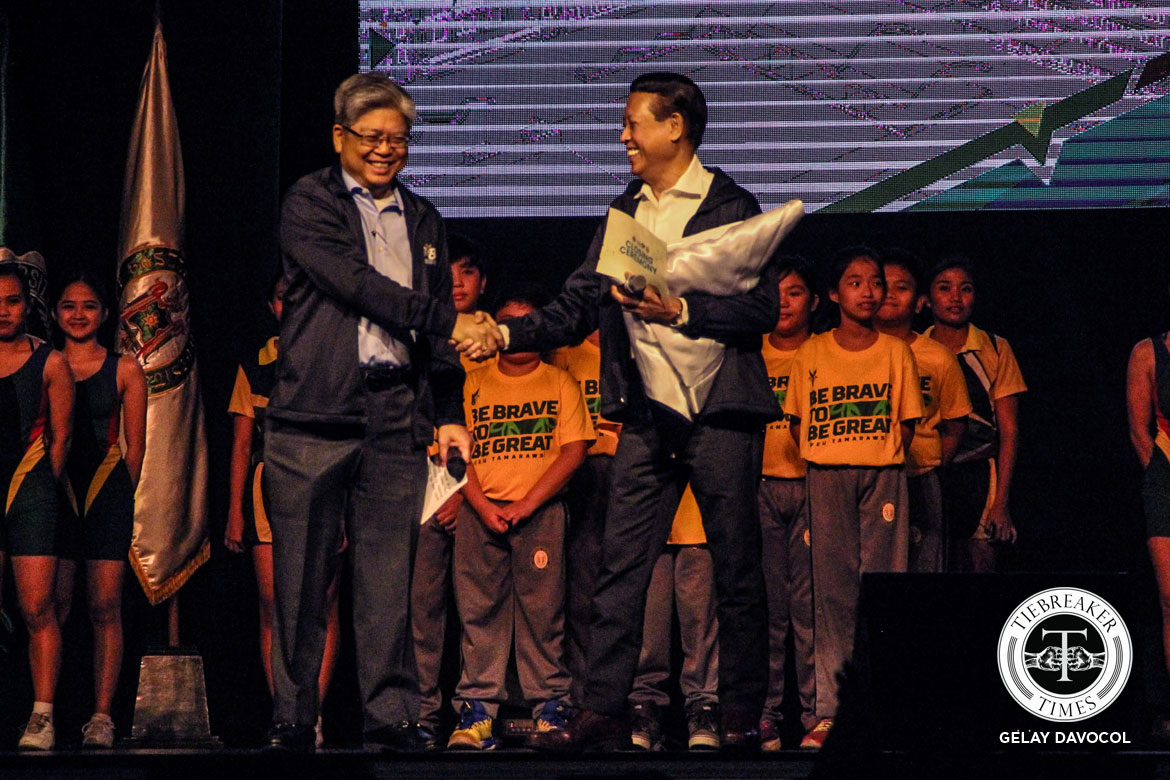 Another UAAP Season came to a close on Wednesday afternoon.

Season 80 hosts Far Eastern University made various innovations during their hosting year, including moving the Juniors Volleyball Tournament to the Filoil Flying V Centre and the addition of 3×3 basketball as an exhibition sport.

With this, Season 81 hosts National University look to continue the league’s evolution with numerous changes in store.

With this, events like athletics, fencing, and chess overlap with the baseball/softball, volleyball, and football tournaments, making it hard for the schools to organize and for publications to cover.

NU’s member to the board of directors, Nilo Ocampo, disclosed that they are looking to spread out the calendar by moving some of the second semester sports to the first semester.

Moreover, there are proposals to include more exhibition sports for Season 81, including the return of ballroom dancing and the addition of futsal.

“Futsal, some recommend, we’ll still have to decide on that.”

The tentative date of Season 81’s curtain-raiser will be on September 8 at the SM Mall of Asia Arena. But prior to that, NU will make sure to disseminate an official UAAP rule book to all coaches across the league. This will help serve as the standard for all inquiries as to avoid controversy regarding eligibility, rules, and regulations.

Safe to say, NU are planning to go for greater come their hosting year.

In this article:Nilo Ocampo, UAAP Season 81