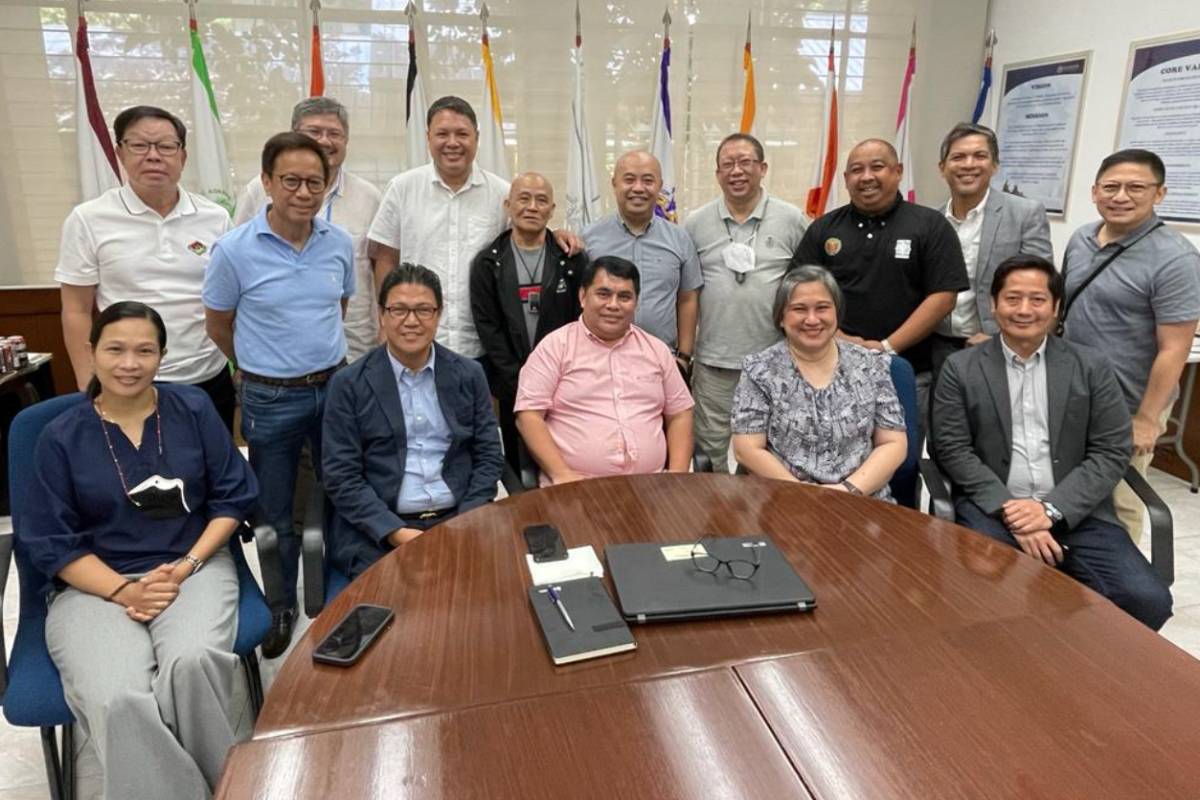 The Philippine National Volleyball Federation (PNVF) drew the commitment of the University Athletic Association of the Philippines (UAAP) on the national team program the thrust of which is to establish a wide pool of young potential players for major international competitions.

The commitment was forged in a PNVF-UAAP board meeting on Tuesday morning at Adamson University, host of the UAAP’s 85th season.

“The PNVF is thankful for the commitment of support from the UAAP,” said PNVF president Ramon “Tats” Suzara, who was accompanied in the meeting by his secretary general, Don Caringal. “With this, we have a secured future for the national team.”

The commitment borders on the UAAP aligning its volleyball schedule with the International Volleyball Federation’s (FIVB) program of world calendar and the league lending its players to the national team.

The national team for the Cambodia 32nd Southeast Asian Games campaign, however, won’t have UAAP players because of its proximity to the end of the UAAP volleyball season. The Cambodia games are set from May 5 to 16, 2023, the same period when the UAAP is about to conclude its season.

“The Vietnam and Cambodia SEA Games were scheduled in May, not the traditional SEA Games schedule of November up to December because of the offshoot of the Covid-19 pandemic,” Suzara said. “But come 2023, the SEA Games return to its traditional schedule and the UAAP players would be free for the national team by then.”

The FIVB’s world calendar starts in May and ends in October of each year for the so-called national team window.

#ReadMore  PNVF says Bundit focused on Creamline instead of PWNVT

“The UAAP is fully supportive of the initiatives of the PNVF, but for this immediate season, we have made preparations for our respective calendar of events,” Diaz said. “In fact, our current schedule of events fits perfectly with theirs [PNVF], so I don’t see any conflict.”

The major competitions that could see UAAP players on the national team include the Hangzhou 19th Asian Games in September 2023, Asian championships, Asian Volleyball Confederation Cups for Men and Women and the Asean Grand Prix. 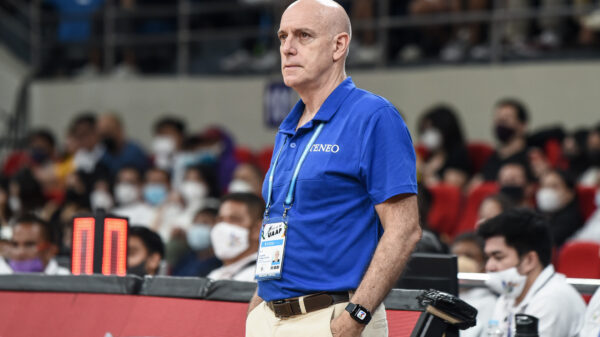 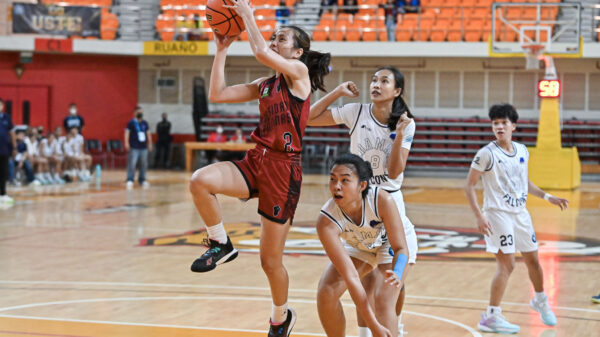 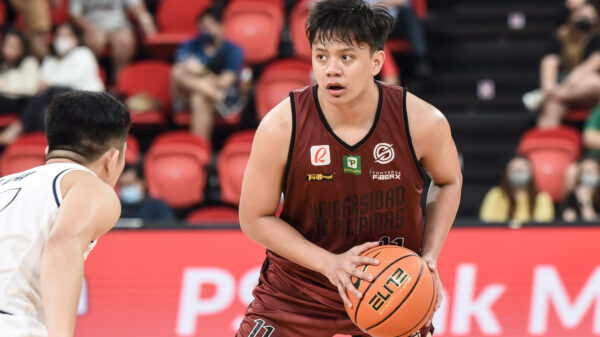 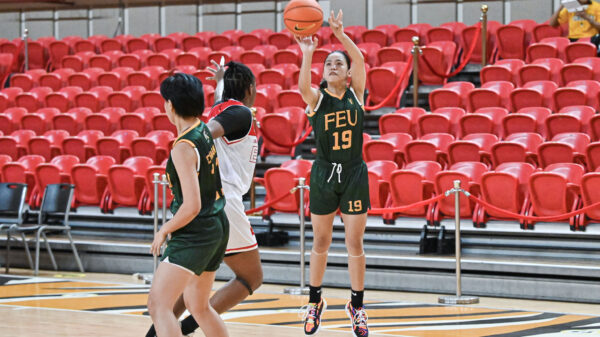