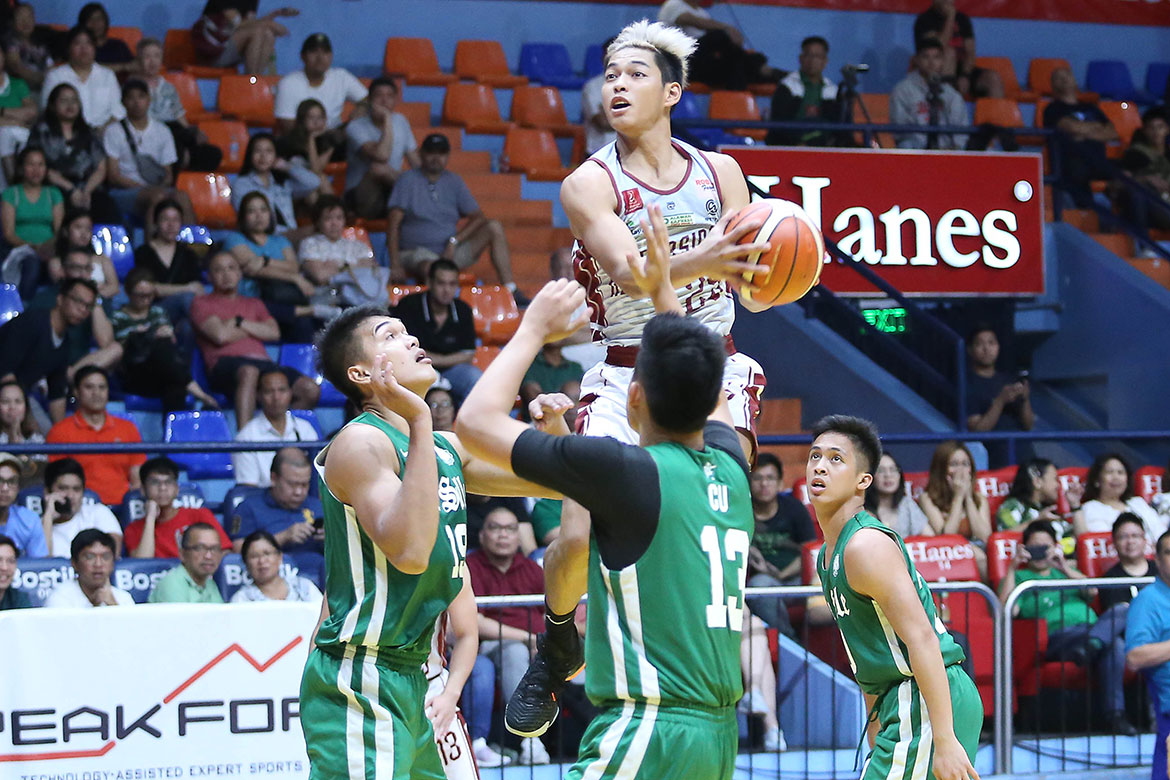 Ricci Rivero played like a man with an axe to grind when the UP Fighting Maroons took on the DLSU Green Archers.

But contrary to what it looked, the former Green Archer shared that he just played the way he has been playing in the contest.

In his second meeting against La Salle since leaving the school back in 2018, the 20-year-old erupted for 28 points on 11-of-13 shooting from the foul stripe. He also had with eight rebounds, two steals, a block, and an assist.

His numbers were a far cry from his six-point outing when the Gilas Cadets took on the Green Archers back on April 27, 2018. 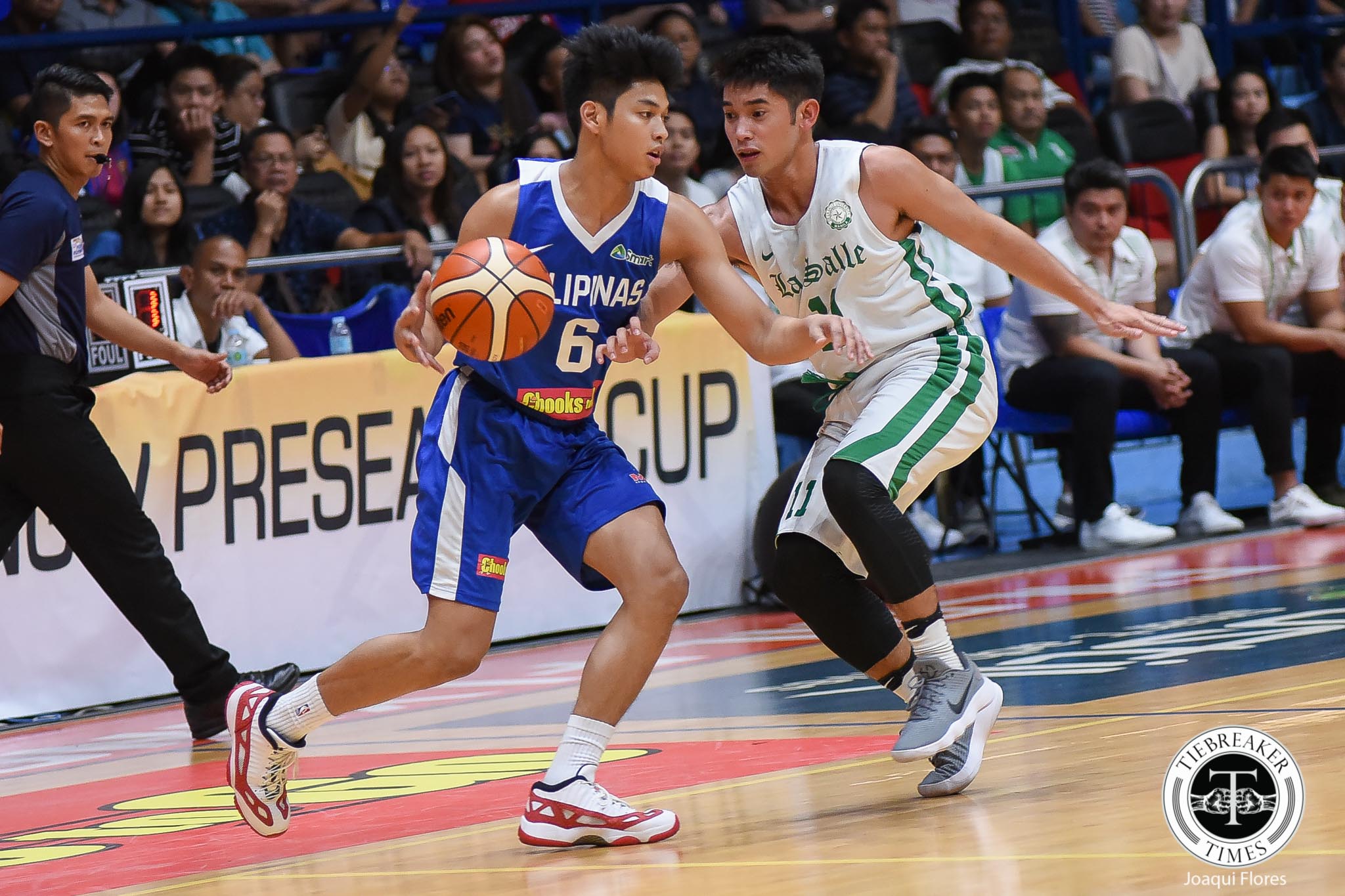 And he made sure that his outing would not go to waste, as he emphatically blocked Andrei Caracut’s triple to force extra time.

But for Rivero, this game is just a part of the Fighting Maroons’ process in preparation for the UAAP Season 82 Men’s Basketball Tournament. And the win was one more important step for the team.

“We’re playing basketball here so it’s about winning each and every game, one game at a time,” he said.

“What makes your team good is by staying together, trusting each other, and trusting the system. Next is the willingness to win, not just beating this specific team.”

READ  UP makes it two in a row
Related Topics:2019 Filoil Flying V Preseason CupRicci RiveroUP Men's Basketball
Up Next