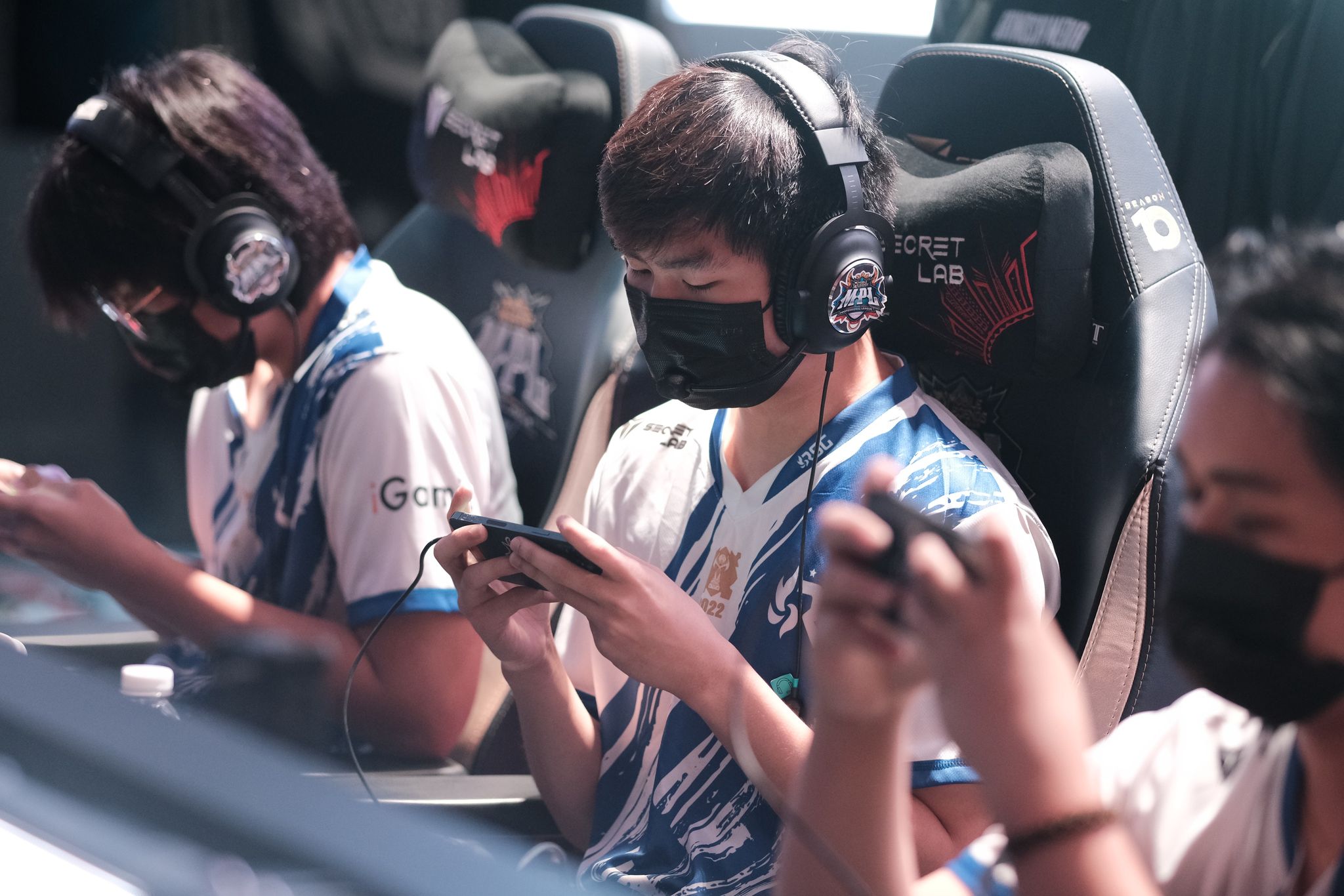 RSG PH remained in the running for the top seed after outlasting ECHO, 2-1, in the final week of the MPL Philippines Season 10 regular season, Saturday at the ICITE Auditorium.

With the win, RSG PH upped its standing to 7-5 while also improving its tally to 20 points.

RSG PH took control of Game One as early as the 4th minute after they dealt Karl “KarlTzy” Nepomuceno (Fanny) his second death during the second Cryoturtle fight of the contest. Jhonard “Demonkite” Caranto (Karina) also secured the objective which pushed RSG PH’s lead.

ECHO never recovered from there as RSG PH closed the lopsided, 17-6 Game One affair in just 14 minutes and 53 seconds.

Arvie “Aqua” Calderon (Pharsa) led the way with six kills and seven assists against one death while Eman “EMANN” Sangco (Claude) had five kills and five assists without a single death.

With their backs against the wall, ECHO team captain Tristan “Yawi” Cabrera (Chou) stepped up in Game Two by limiting Dylan “Light” Catipon’s effectiveness on Atlas throughout the match.

Yawi locked down on the RSG PH roamer and even scored the game-winning initiation on the latter during the 19th minute which allowed ECHO to freely take the Lord and eventually finish off the match.

KarlTzy’s Fanny topped ECHO with five kills and four assists without a death in the 20-minute match while Yawi had six assists and six deaths.

Unfortunately, that was not enough as RSG PH bagged Game Three to take the win.

RSG PH will return tomorrow, Sunday to take on Blacklist International at 7:30 PM while ECHO will face Nexplay EVOS earlier in the day at 5:00 PM.