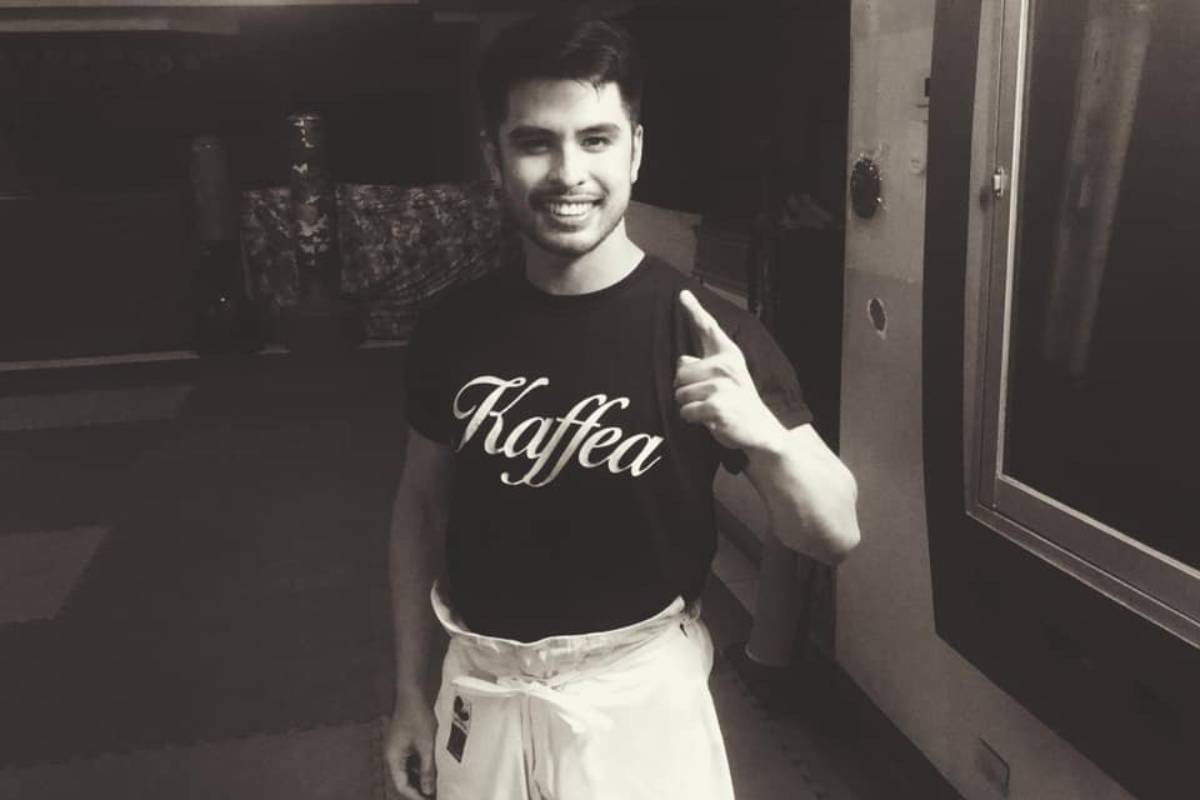 The two-time Southeast Asian Games bronze medalist claimed his ninth gold in a row and his 18th overall after defeating Brazil’s Alves Murillo, 3-0, in the finals of the 2020 Pune Open India Karate E-Tournament, Saturday morning.

The tournament used the flag system with three judges.

“It was a crucial win for me,” De Los Santos said.

The 30-year-old recalled having a hard time submitting his video for the said match. “I was trying to upload my video from my DSLR camera, but something went wrong with my [internet] connection. It was acting really slow and the deadline was closing in. Fortunately, I recorded my kata performance through my phone as well, so I had no choice but to submit that video and use data since the speed was sufficient enough,” he shared.

“Then I woke up the next day and saw that I won my 18th gold. It was very relieving.”

De Los Santos earlier also got the nod of all the three judges in both his quarterfinals and semifinals matches. He took down USA’s Alfredo Bustamante in the last eight, before booking his place in the gold medal match with a win over Domont Matias Moreno of Switzerland.

His students Fatima A-Isha Lim Hamsain and Christina Colonia also bagged the two bronze medals of the female U15 division. 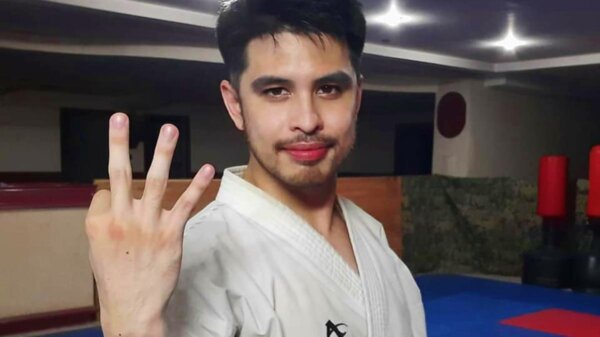 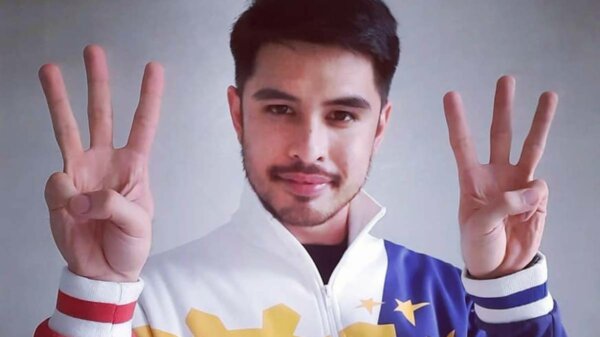 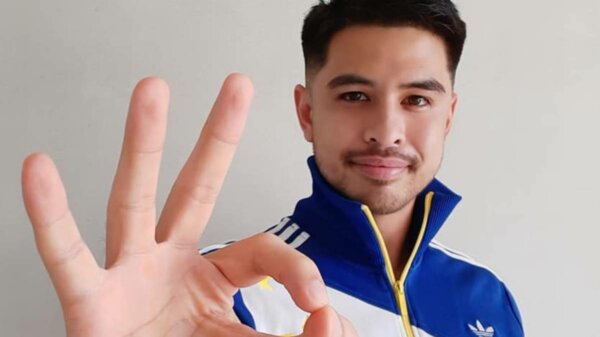 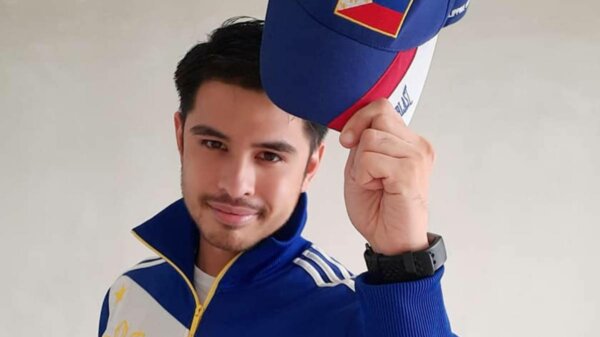 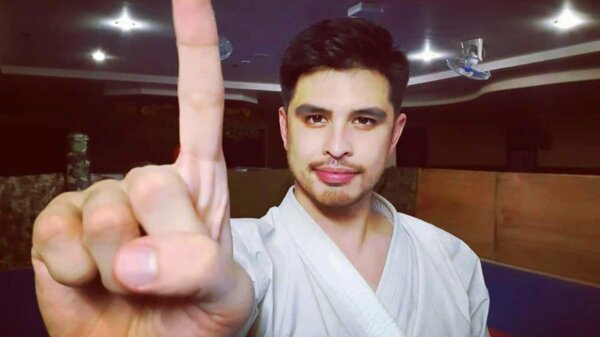 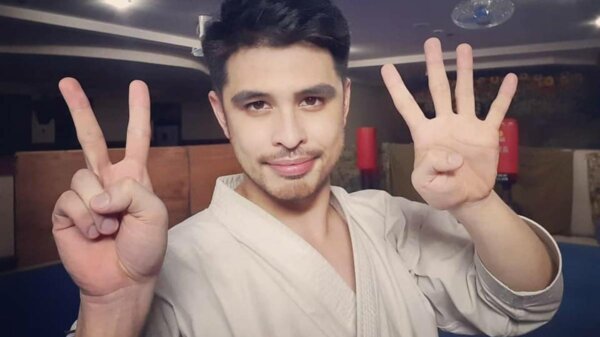 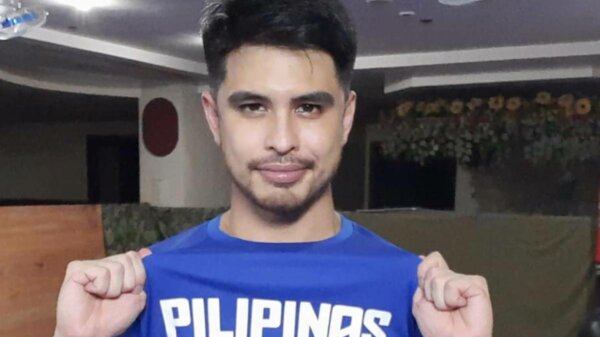