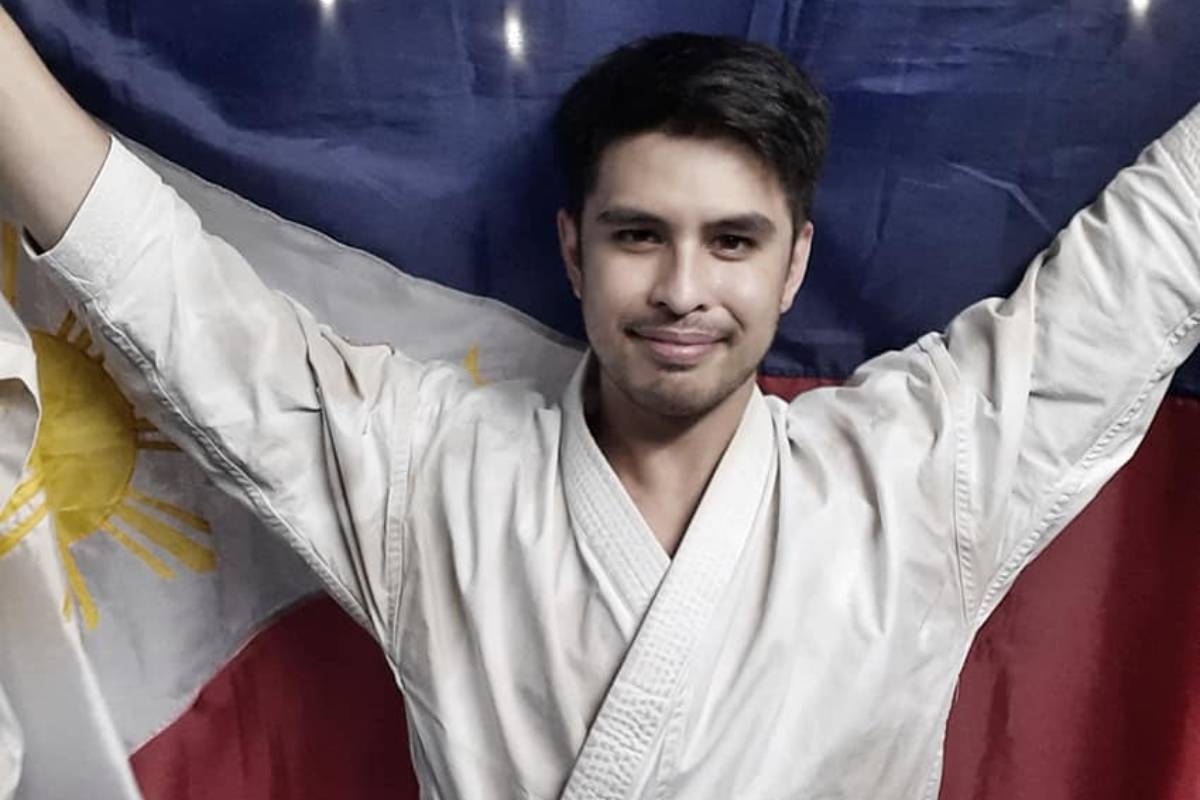 De Los Santos, the top e-kata karateka in the world, took his 12th gold of the year after his conquest of Swiss foe Matias Moreno Dormont in the finals, 25 in Unsu against the latter’s 24.5 in Papuren.

His student Hamsain, on the other hand, took two more golds after the conclusion of the said tournament.

The 14-year-old defeated Elisa Domijianni in both the U16 and U18 categories to rack up her collection.

Hamsain won the lower age division, 24.8 in Gankaku over 23.6 in Chibana no Kushanku. She also used Gankaku in the latter age division and won 24.7 to the Italian’s 23.8 in Oyadomari no Passai. 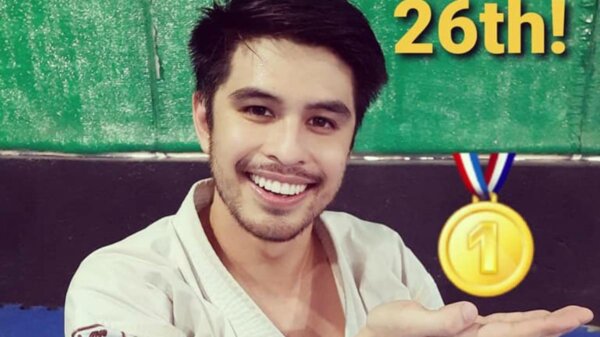 James De Los Santos successfully repeated as the champion of the Euro Grand Prix after taking down Switzerland’s Matias Moreno Dormont in the finals... 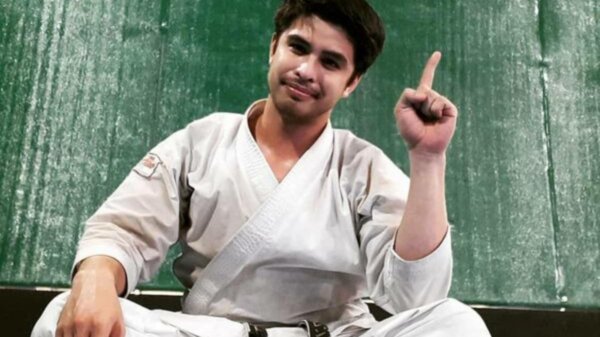 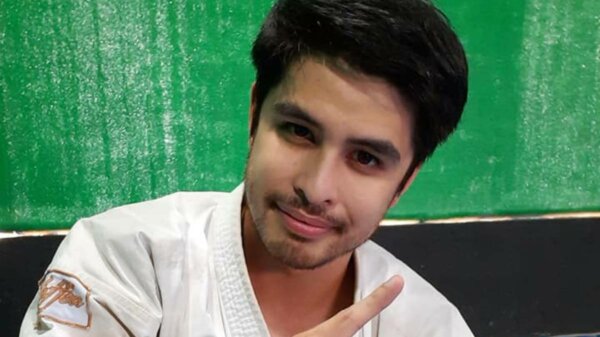 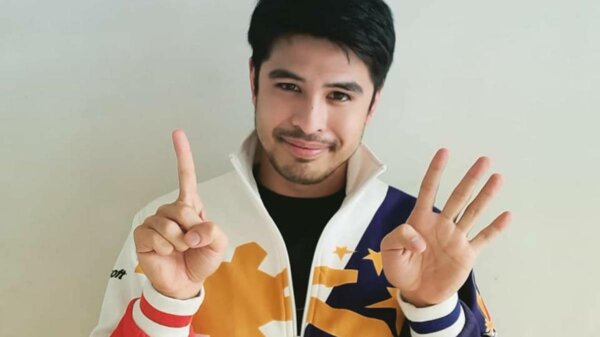 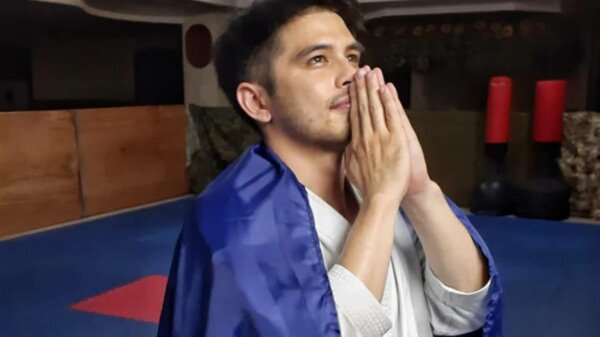 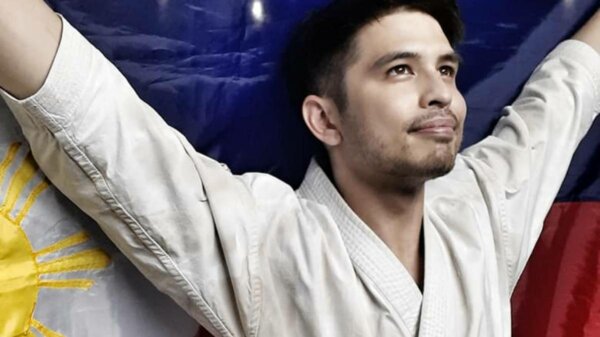