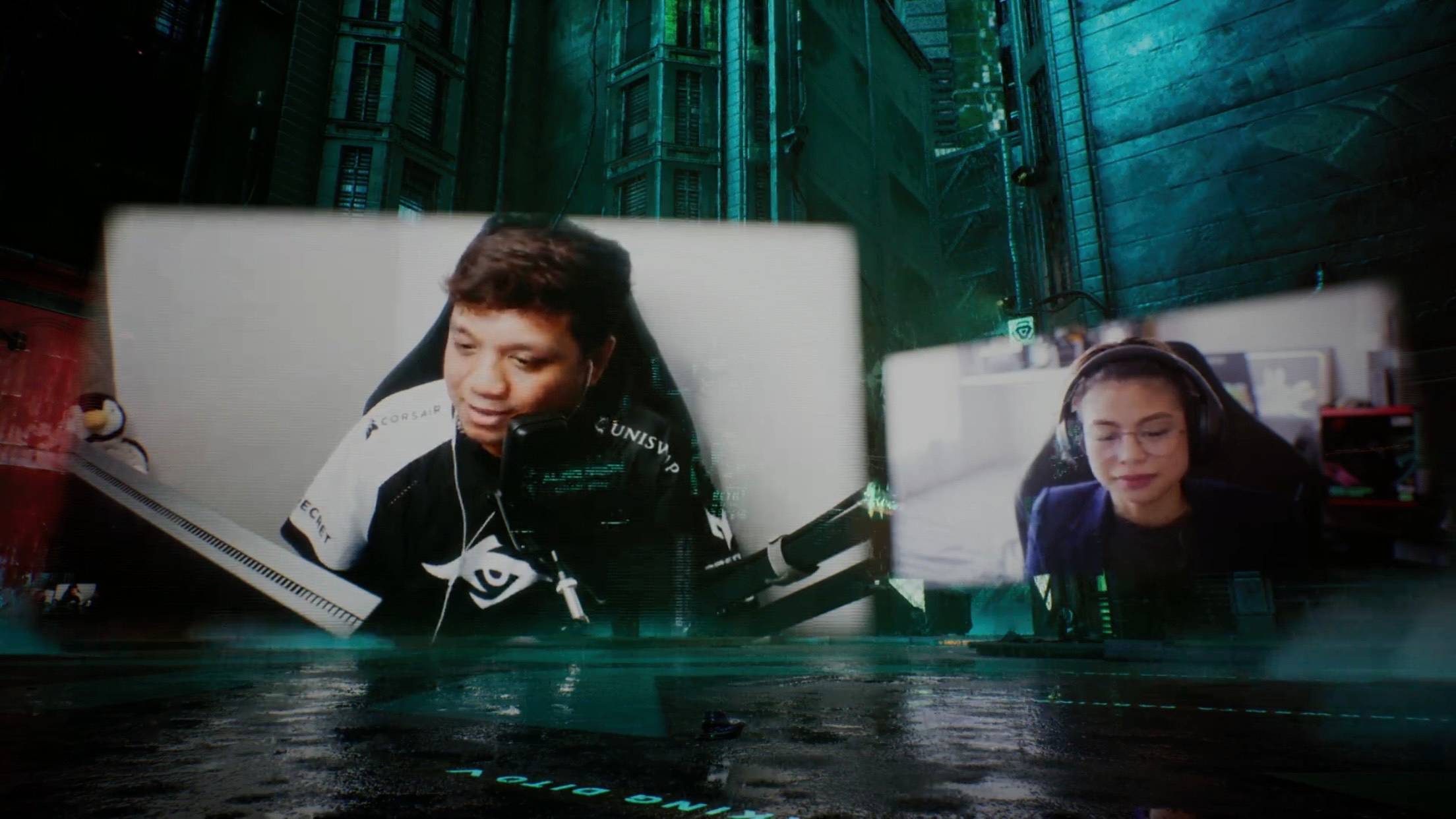 But it was not as dominant a win as they wanted it to be.

Team Secret then pounced on their opponents at Split, dispatching Oasis Gaming via a perfect 13-0 sweep.

Though it wasn’t the type of win that Team Secret hoped for, Jayvee “DubsteP” Paguirigan is still grateful that they finally got their first win.

“I guess the default win kinda got into Oasis Gaming players head,” said the 29-year-old former Counter-Strike player. “I feel like it really bugged them, and had a mental struggle in that match.

“We just have to deal with these problems that are out of our control. I really feel bad winning like this but regardless, I am happy for the team that we finally picked ourselves back up.”

The Jett main duelist struggled in Map One at Ascent where he only put up 8 kills and a subpar 126 ACS. He then bounced back in Map Three at Split where he was named the match MVP after winning 13-0. He finished with an 18-6-2 kills-death-assist record.

DubsteP also shared why he thinks the team is struggling in the Philippines Challengers after surprising everyone on the world stage last year at VALORANT Champions.

“I guess when we came to Champions, we respected all of our opponents there because we know what the teams there are capable of. They are the best teams in the world. We feel like we’ve been holding ourselves back for so much and we’ve been respecting the Philippine teams,” he recalled.

“I feel like we’ve been really uptight to ourselves.”

Team Secret surprised everyone in their last year’s campaign where they finished 5th to 8th place last year in the first-ever VALORANT Champions. DubsteP was also nominated for the best Jett of the tournament.

The Valo2Asia top-ranked player also expressed his surprise at their performance based on their result last week’s result.

“This isn’t what we were expecting,” he admitted. “We had an optimistic view going into the tournament so I felt like I was really surprised with what happened last week, but I hope this week will be different.

DubsteP and the rest of the Team Secret squad will look to bounce back against Bren Esports tomorrow at 1pm. 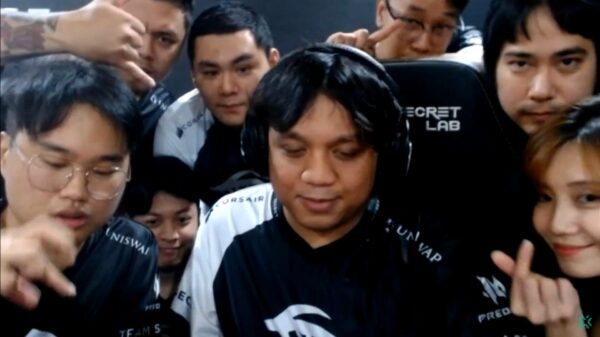