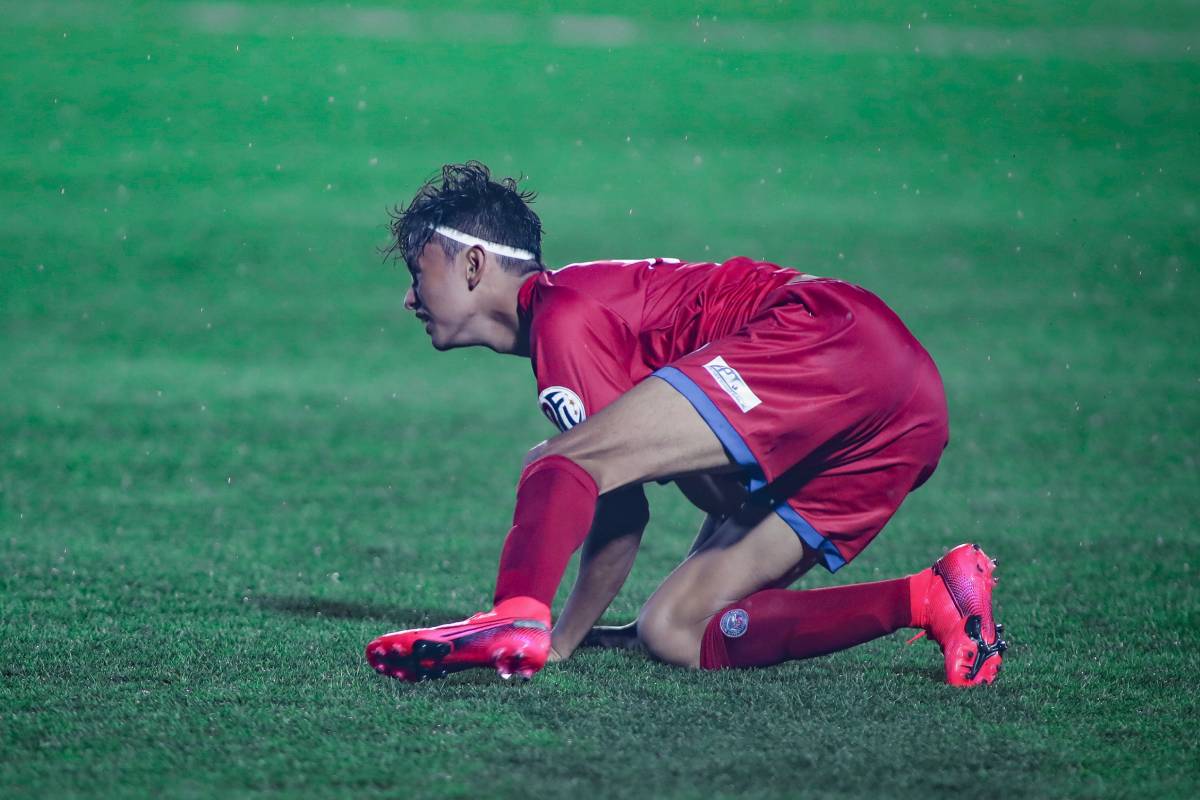 CARMONA, CAVITE — Being the new kids on the block is never easy.

Everyone tends to look at you with suspicion. They’ll seek opportunities to test your mettle.

Existing as the team built from the country’s top young talents, the Azkals Development Team is learning these lessons the hard way. They suffered an 0-1 opening day loss to United City at the PFF National Training Center in the 2020 Philippines Football League sponsored by Qatar Airways.

“I think it is exactly what they are — a development team. So you saw the team develop within the game,” remarked coach Scott Cooper. “They probably sat back a little bit. They gave too much space to United and in the second half, they stepped up a little bit more, put more pressure on. You could see the game took a turn in the second half.

A wonder strike from United City’s Mike Ott made the difference between both sides. While the ADT proved that they can keep up with a group of veterans that have made waves in domestic and continental football, the much-younger side lacked the finesse to properly threaten Frank Muescan’s men.

“You know, it’s very easy for young players to get bullied and we didn’t allow that to happen... But maybe a little bit in the first half,” admitted the 50-year-old mentor.

“We concentrated on not getting bullied more than we should do playing. And so while we stood up to the physical and verbal confrontation that came our way, we didn’t mix that with some quality football, and that was the difference.”

Perhaps it was a case of first-day jitters for the ADT that led to its players acting tentatively early in the game.

However, they showed signs that they have what it takes to belong in the PFL during the next 45 minutes, courtesy of some chances that could have at least earned them a draw.

“We give credit to the ADT. They gave their best. We’re gonna get them in the first half but they’re so resilient. They sustained it and they gave it all until the last part of the game. I give credit also to coach Scott (Cooper),” said Muescan.

With four more games in this compressed season, the ADT knows that it needs to gain tangible results rather than moral victories if it wants to gain credibility amongst its peers. For now, though, Cooper and his players can hold their heads high for a well-played match.

“Tell me another (game) in Asia where a development team plays the champions and does so well and runs them so close. I think it will be difficult, so I’m quite proud of the performance.” 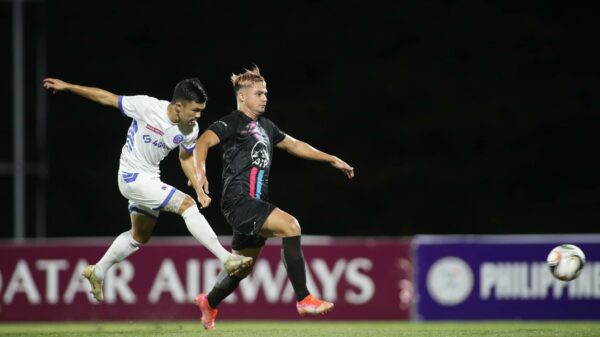